Today were taking a peek at a dinosaur egg that was part of a study published today in Current Biology. This dinosaur egg is one of a collection of eggs that were found in Patagonia, Argentina. The difference between this egg and the other eggs that were discovered and analyzed in the past is the near-intact embryonic skull inside.

The skull of this tiny pre-hatched dinosaur showed some features that researchers did not expect. This is a Titanosaurian embryo skull, which until this discovery had not been seen by modern-day researchers whatsoever, showed two prominent features that do not appear on Titanosaurs later in life. 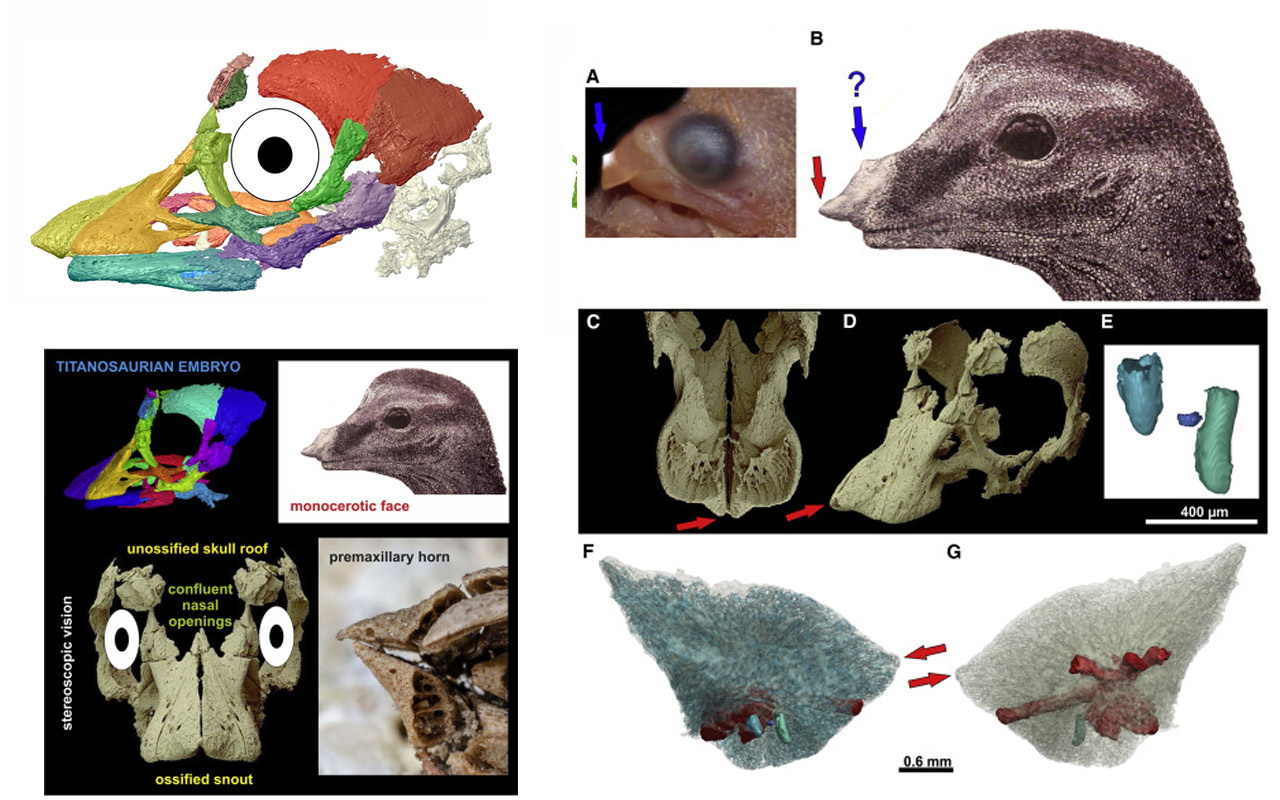 One of these features was a temporary moncerotid face. That means it had a horn, or at least a prominent bit of bone, right on its forehead. The horn was likely used to crack out of the egg when it came time for this tiny creature to emerge. This is in contrast with hypothesis for the creature which said they’d likely cracked out using an “egg tooth” as other dinosaurs did. 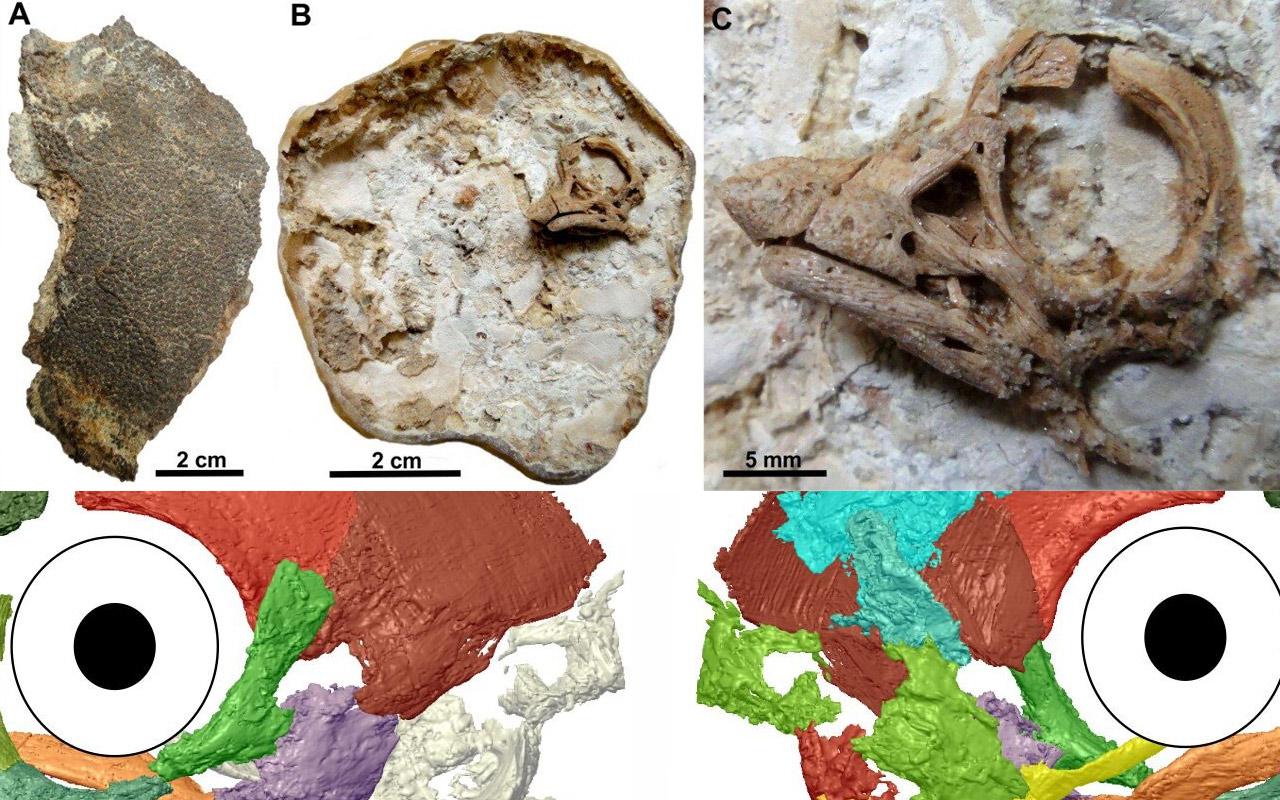 In the video above you’ll see a few elements that are described by the research paper as follows: “Video S1. Animation of 3D Rendered Craniofacial, Neurocranial, and Mandibular Bones of the Titanosaurian Embryo MCF-PVPH-874, Related to Figure 1.”

To learn more about this subject, take a peek at the research paper “Specialized Craniofacial Anatomy of a Titanosaurian Embryo from Argentina”. This paper was published with code DOI:10.1016/j.cub.2020.07.091 on August 27, 2020, in Current Biology. This research paper was authored by Martin Kundrát, Rodolfo A. Coria, Terry W. Manning, Daniel Snitting, Luis M. Chiappe, John Nudds, and Per E. Ahlberg.