Diablo Reign of Terror: Is this Blizzard’s next big game?

This week the folks at the Blizzard merchandise shop may’ve leaked more than they intended with a few new products. It’s just as likely that this is the name of the company’s newest initiative in multi-platform Diablo goods and entertainment. Earlier this year it was reported by Blizzard that they’d be bringing Diablo madness to the world in multiple forms soon – and through the next year – so anything is possible, really.

The newest illustrations and graphics we’re seeing here in the Blizzard Shop are interesting no matter their connected media. We’re seeing what very much appears to be a new vision of Diablo in a pose we’ve not yet seen. It could be that this is just a view made for this merch specifically, but chances are better we’re seeing our first glimpses of new media. 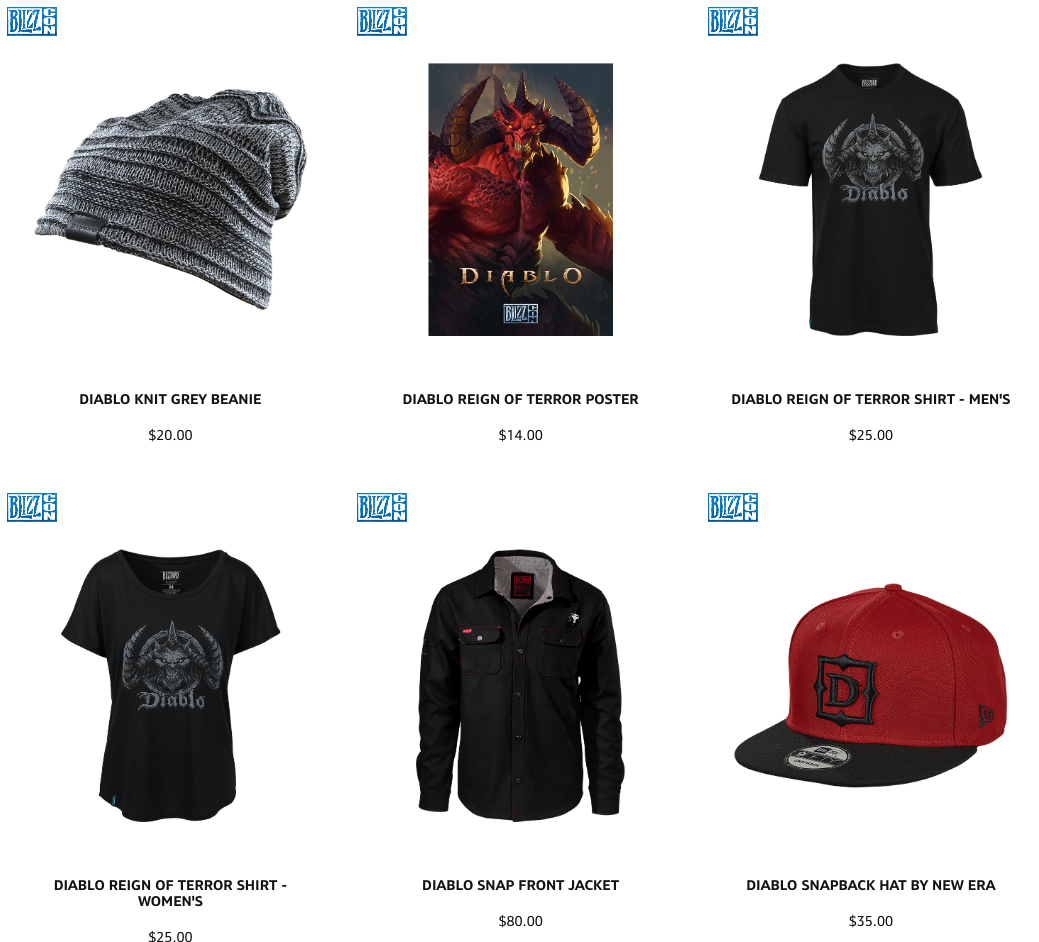 The name “Diablo: Reign of Terror” isn’t entirely new if you consider dialogue from previous games. The reign of terror we’re talking about was always about Diablo himself, and the chaos he created throughout the series of games. In the quest called “Terror’s End” in Diablo II, should you complete the quest with an Amazon, you’ll find the following dialogue:

This came in the Chaos Sanctuary after having destroyed Diablo once given the quest by Tyreal. In the original version of Diablo II, this was the last quest in the game. Once the expansion was activated, this quest granted access to Act V. 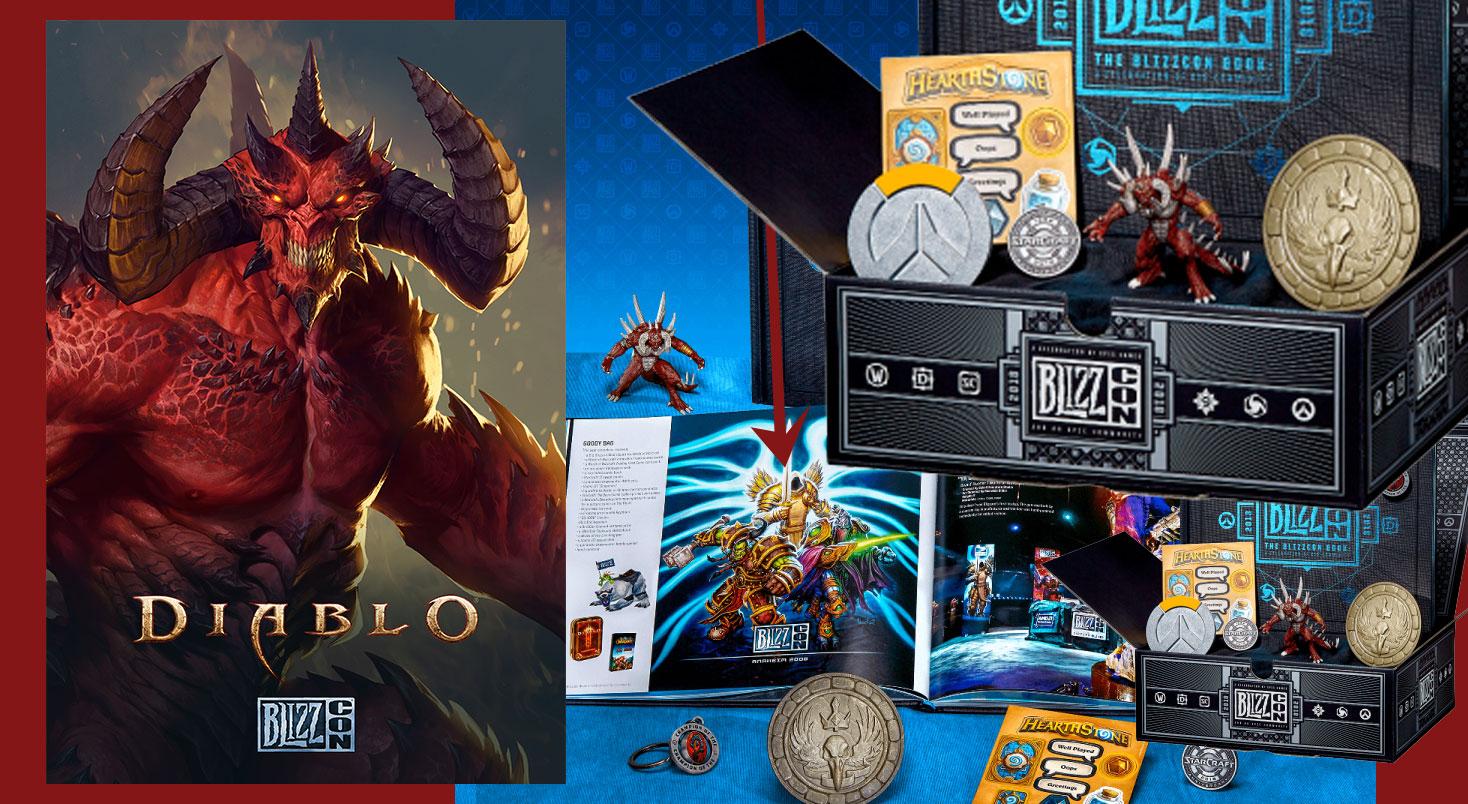 Resetera forum member Joe Zazen said it best when attempting to guess at what Blizzard was (probably) set to aim at in a new game: “Diablo has had the ‘compulsive and irrational’ since D1 (folks putting thousands of repetitive strain hours into loot grinding), but Blizz devs still haven’t figured out a way to make recurring revenue off of that.”

“If i had to guess, they will do what Rockstar and Bethesda have done and split the game into two different things,” wrote Zazen. “D(4) will have its GTAO/Fifa ultimate mode, which is where most of the post launch resources will go, and the traditional Diablo coop-no-micro-transaction-shut-up-don’t-complain mode.”

Also in the mix is a pair of books on Diablo from the “Blizzard Legends” series. One is called DIABLO: THE BLACK ROAD, and the other is called DIABLO: THE KINGDOM OF SHADOW. You’ll also find a new set of Blizzard job listings on ArtStation right this minute with text like: “We’re working on a new, unannounced Diablo project. Are you a skilled Dungeon Artist? Come work with us, and together we will build something exceptional.” 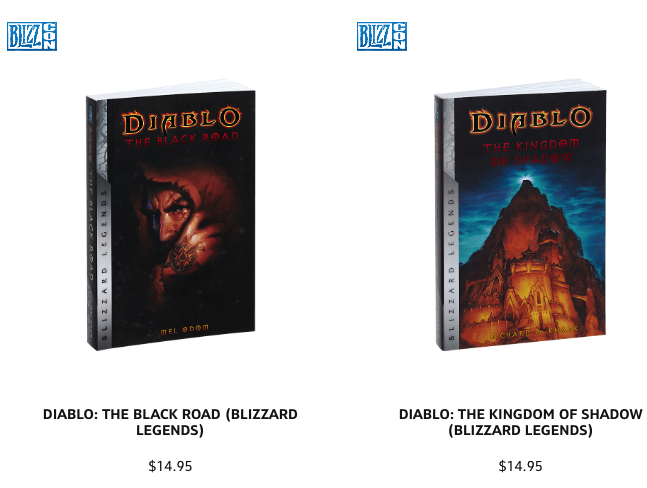 Also I agree with all commenters and social media tweeters about irrational hope that Blizzard teams up with the band GHOST for this release. GHOST (aka GHOST BC) is an apocalyptic / doom metal band with an angle that’d be absolutely perfect for the future of this game. Behold their magic below.