With the arrival of Diablo III to consoles just around the corner, speculation was high at the Gamescom conference about what Blizzard would be adding to the game. Live reporting by Eurogamer shows an expansion called Reaper of Souls is set to add a new character class called the Crusader into the mix. Changes and additions to the loot system, story, and endgame options round out this expansion’s feature set.

Four new monsters are being added to liven up gameplay. They include the Seraph, Summoner of the Dead, Executioner, and Death Maiden. And the new final boss is Malthael, the angel of death. The basic premise of the expansion is that a fallen city called Westmarch must be saved and the new Crusader character class is who can accomplish that best. A mostly melee character, the Crusader is a total tank and isn’t afraid to get right in the thick of it.

The Crusader can also wield his shield and sword in unique ways. For instance, Shield Flare lets him blind enemies and Falling Sword allows him to rain down on him enemies like a missile. Another new feature is an expansion to the looting system, which means though loot drops less, the loot is better. 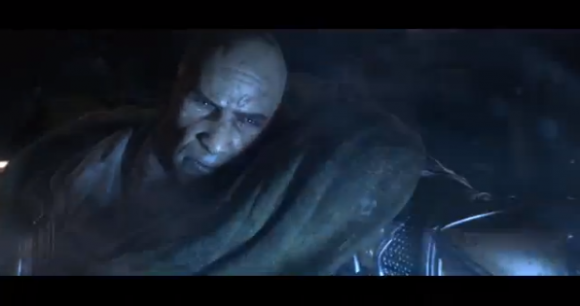 Plus, you can get Smart Drops, which means there is a chance each piece of loot has stats tailor-suited to your character. If we’re talking numbers, it works out to 73 white items, 266 blues, and 83 yellow items all with a chance of being Smart Drops with 6 legendary items to boot, each of them build changers. For instance, the legendary wand for Wizards increases your chances of summoning Hydras.

With a new level cap of 70, 20-minute completely random loot run dungeons, and a brand new endgame approach, there’s something for everyone in this expansion. Rounding it all out is Paragon 2.0, which is now account-wide and has no cap. Most of the changes and expansions seem to be directed at fixing some of the biggest complaints people had about the Diablo 3’s initial release.