It’s time to start up your Diablo III engines and get ready to play the game for a week straight, starting at 12:01 Pacific Time on the 15th of May, the following top 10 being your definite requirements before you get your game on! This list has everything. Food and drink you’ll need to imbibe, machine requirements, and notes on how you can actually get the game prepped before the official launch. To get your engine started for the biggest MMORPG launch of the summer 2012 season, you’ll need first to pull out your pocketbook and make sure you’ve got $60, because that’s how much the game costs you right out of the box.

Head to Blizzard Entertainment’s portal through Blizzard.net – this is the place where you’ll be purchasing the game and where the servers are hosted as well. The servers are where you’ll be playing the game online with all your good buddies for the next several months straight. Battle.net’s Diablo III portal will have you getting signed up for the server and picking up the first download as well. 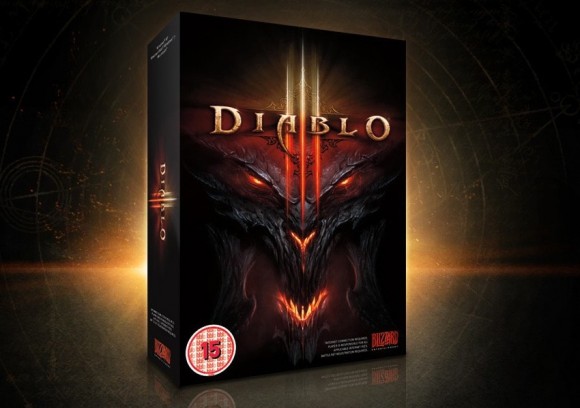 You can install the game right this second. Diablo III’s doors don’t open until midnight, but you can download and install right this second. You’ll be able to log in starting at 12:01 PST – be there! All you’ll need to install this game is Windows XP or newer or Mac OS X 10.6.8 or higher – you’ll probably want some graphics power behind it, of course, but you’ll probably be good with at least a basically well put together machine.

3. Watch the Opening Cinematic as well as the Black Soulstone Cinematic!

You’ve got to take a peek at the storyline for this magic beast, starting first with the opening cinematic, Deckard Cain and all!

The Black Soulstone Cinematic shows what you’ll be after before you take your journey too seriously. This soulstone was an integral part of Diablo II – or a lighter version of it was, at least. Don’t get too disturbed:

De-mistify yourself with a read about the now-broken Runestone System – this and several other elements have been taken out of the final Diablo III gameplay system, so make sure you’re updated on the latest goings-on through the official site and only the newest updates!

5. Learn about the real-money market

This next-level market for trading and purchasing items will be a game-changer without a doubt. You’ll want to know what’ll be sucking up all your extra cash for the next few years before you’re caught off guard. This full-range marketplace will have you working with real money and in-game gold as well.

A few weekends ago the folks at Battle.net released a stress-test for their servers which included users ability to get up to level 13 and play a relatively full-functioning version of the game. travel with us with all the characters you’re about to love (or have a really bad taste in your mouth from.) Pick a Monk! 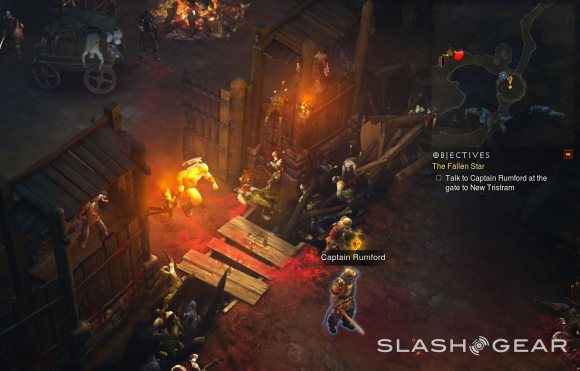 7. Get your schedule cleared

This game will be exploding with both regular and Hardcore modes for players right out of the gate. You’ll likely be playing for weeks or even months before you reach level 60 (and 99 once the first expansion comes out, of course), and Hardcore will be even tougher still. Blizzard have been plain about their making this game much more difficult than the previous versions of the game that have been out, so don’t expect a pleasure cruise!

8. Pack up the provisions

9. Stack up your Skills now

Blizzard have released a Skill Calculator for those of you hyper-obsessed with getting your character right the first time around. You’ve got a limited set of skills each time you move forward with a character, and once they’re gone, they’re gone! 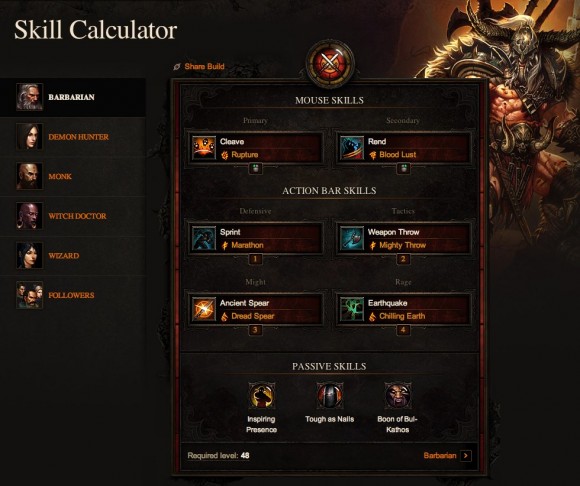 10. Stay tuned to SlashGear for more info throughout the launch!

We’ll be online and kicking butt for weeks right along with you! Let us know your contact information in-game below and we’ll fight the forces of evil together! Don’t forget to trade us some Stone of Jordan rings while you’re at it! 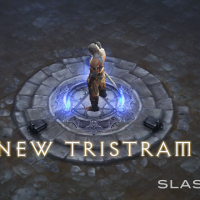 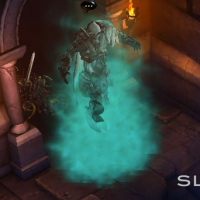 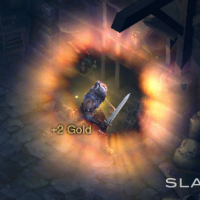 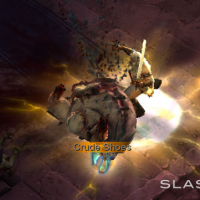 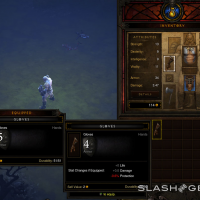 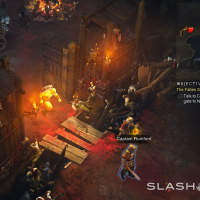 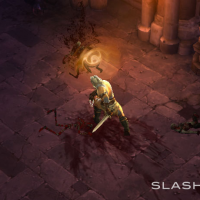 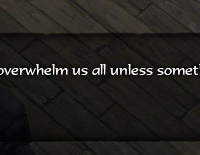 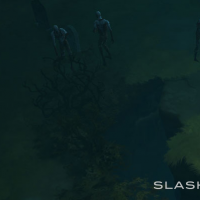 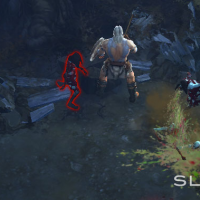 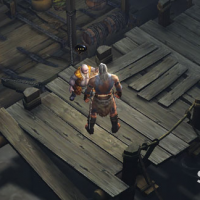 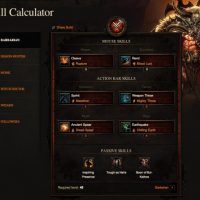 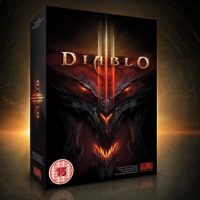