Gone are the days when a game is considered complete and finished after launch. From DLCs to Seasons to Expansions, almost every game, be it PC, console, and especially mobile, receive some an update or two or more. Destiny 2 is, of course, no exception, but developer Bungie is doing something out of character this time. This time, it is actually letting players now what those updates may have even before the update rolls out. This not only helps them get feedback before it’s too late, it also helps drum up hype for the game better than leaks could.

In a way, Bungie tied its own hands behind its back. It is generally regarded to have messed up the Curse of Osiris, Destiny 2’s first expansion. To appease its angry community, it promised not only to revert some, not all, of the changes it made but also to be more transparent about upcoming features and changes. 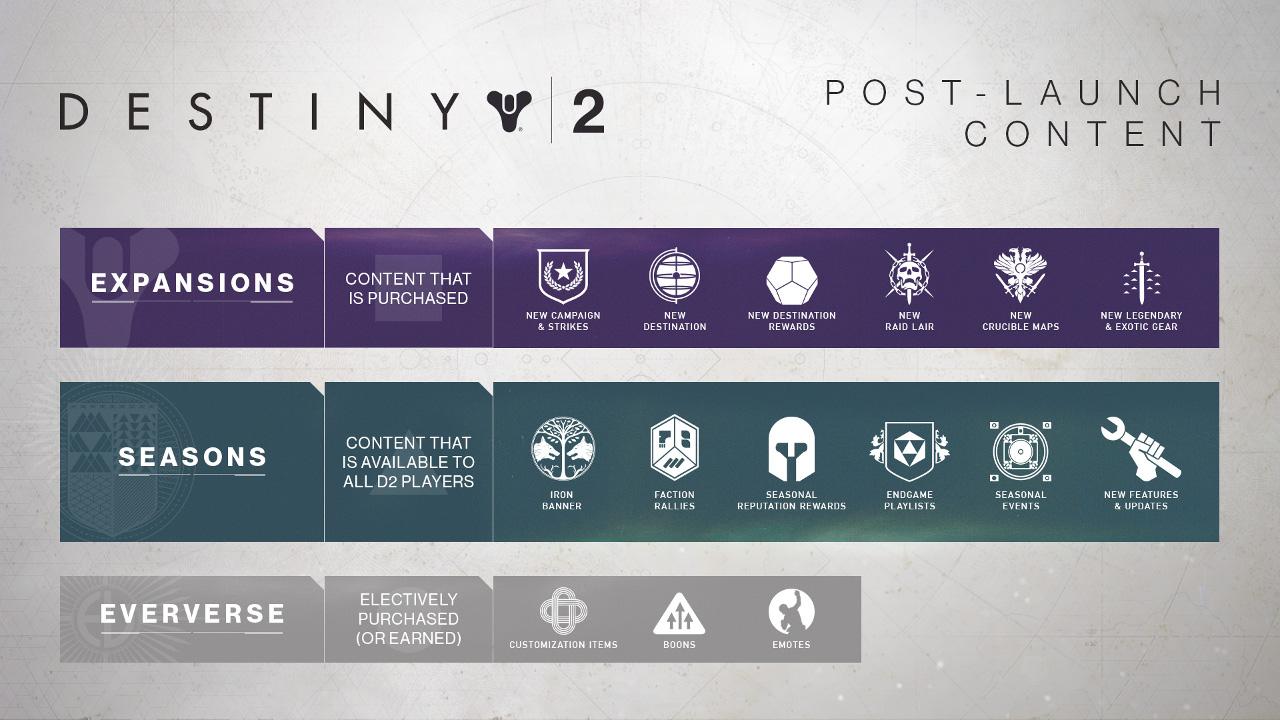 For starters, Bungie is clarifying the tiers of content updates and which ones are available to all players and which ones are only for those who paid for it. Expansions, like Curse of Osiris, have to be purchased but content in Season are available to all Destiny 2 players. Speaking of seasons, Season 2 will see a return of Faction Rallies, alongside Iron Banner, for all.

Bungie is also giving a sneak peek into the next months’ updates. January, for example, will add armor to the Masterwork system. In February, armor and weapon mods will be fully reworked. In Spring, independent of Expansion 2, Season 3 will bring seasonal ranking to Crucible matches, the addition, finally, of Private Matches, a 6v6 Playlist, and a limited Mayhem Event, among others. 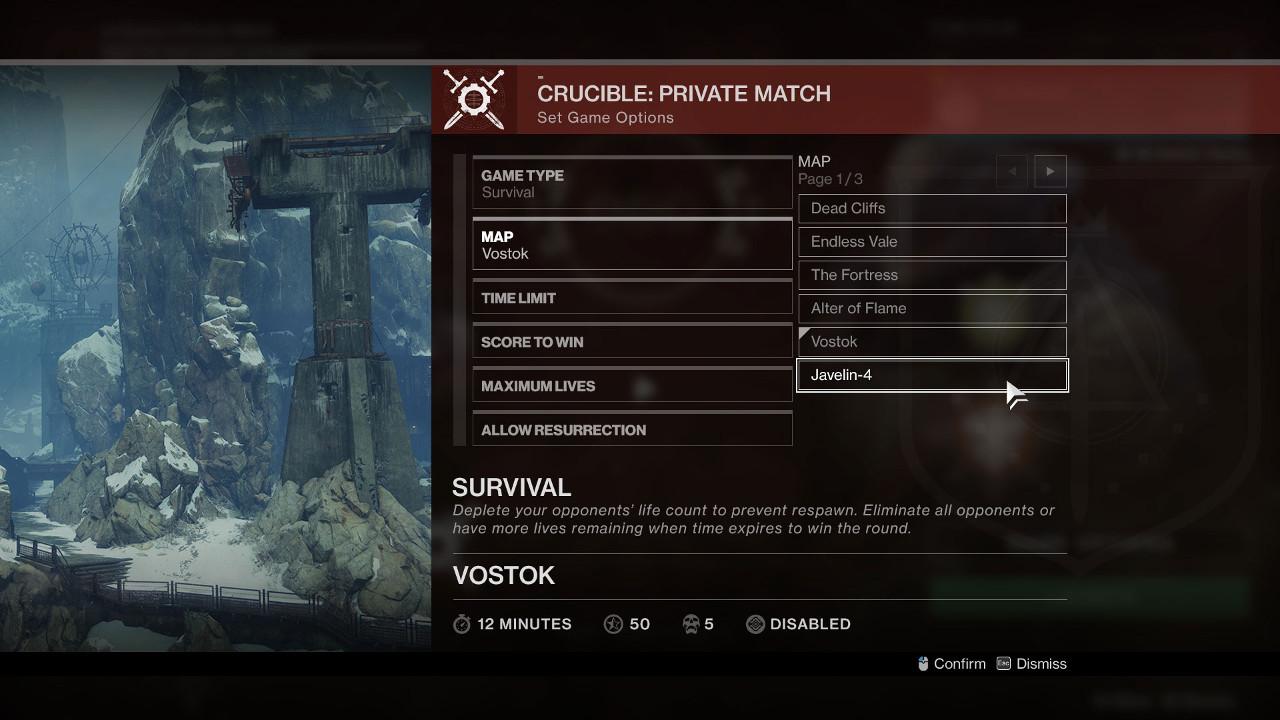 Bungie does make the disclaimer that the further out the promises are, the more they are subject to change without prior notice. The developer still isn’t giving any clue to the Expansion 2’s name or lore but, thanks to the PlayStation Network, we practically know it already.