Despite “Pixel vs iPhone” Google phone sales are tiny

The Android versus iOS war may often be phrased in terms of Pixel vs iPhone, but new sales stats for Google’s Pixel suggest there’s a long way to go before Apple needs to be worried. The Pixel 2 and Pixel 2 XL launched last year to no shortage of enthusiasm from Android fans, replacing handsets that had been equally lauded by vocal users.

Turns out, though, that while it may be vocal, that user base isn’t exactly huge. IDC’s Francisco Jeronimo has been spilling the sales stats on the Pixel range, and the good news is that Google is on the right trajectory. The bad news is that even with strong growth it’s still a small splash in a huge pond.

According to IDC’s numbers, Google shipped 3.9 million Pixel phones in 2017. That’s including both the original, first-generation Pixel handsets and the Pixel 2 second-generation which launched later in the year. Shipments in fact doubled year over year, though given the original Pixel only launched in October 2016 that’s perhaps no great surprise.

As IDC points out, it leaves Google with “a tiny portion of the 1.5 billion market size” for smartphones overall. Indeed, look across the aisle to Apple and you can see just how out of proportion Pixel demand is. Based on its most recent sales figures, Apple was selling almost 850,000 iPhones each day in the first quarter of 2018.

That means, as a rough estimate, it would take less than a week of iPhone sales to eclipse Google’s entire 2017 Pixel shipments. Clearly, the heavyweights in the Android space remain players like Samsung, which although they might not get quite the same attention and reputation as the bleeding-edge Pixel does, nonetheless are far ahead of it in actual sales. 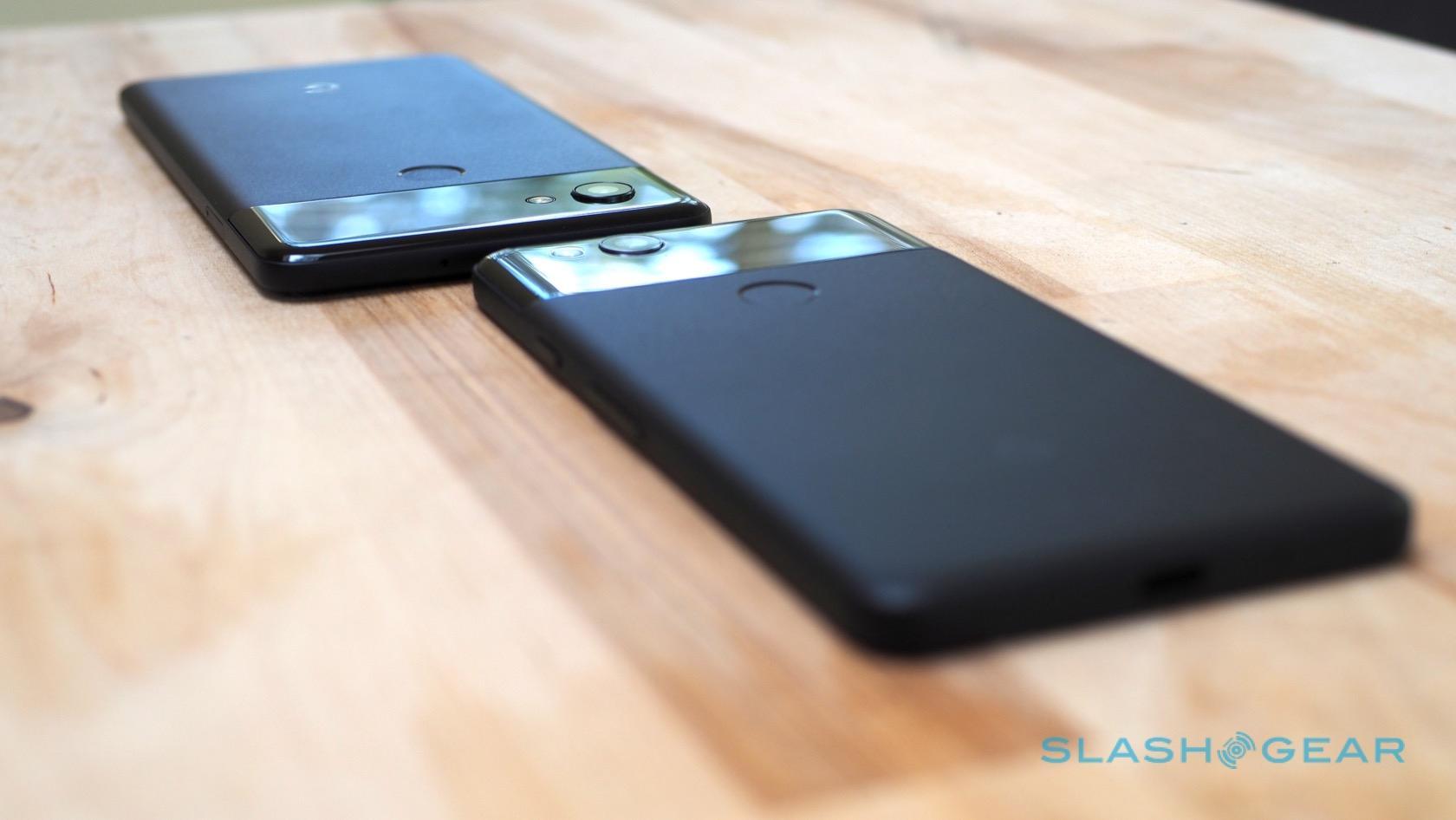 All the same, there’s more here than just a snapshot of Pixel 2 sales numbers. Google is clearly investing in its smartphone handset business, closing the deal at the end of January with HTC to bring a decent proportion of the Taiwanese company’s phone-makers in-house. That should allow Google to double-down on phone design and be less dependent on its partners.

Pixel devices, like Nexus phones before them, have always had a duality of purpose. One the one hand, they’re pure Android options for a fairly refined audience, encompassing developers and those “in the know” about Android wanting the cutting-edge of Google’s development talents. On the other, though, they’ve served as examples for other Android device-makers as to how Google sees the OS – and the handsets running it – developing over time, whether that be in ways we can get behind, like computational photography, or more frustrating paths, like ditching the 3.5mm headphone jack.

In short, while Pixel family sales might be low, the bigger question is arguably “who is buying them?” If that cohort turns out to be a vocal group of Android advocates, who drive Android – though not necessarily Pixel – sales in general, that could still be a significant win for Google. And heck, they’re still doing better than Essential.

#GooglePixel shipments continue to grow, but they still represent a tiny portion of the smartphone market pic.twitter.com/W6FVZlYOlC