A designer by the name of Michelle Vandy has begun using her nose to do her job on her computer. Instead of using her arms, wrists, and fingers to tap into graphic design, she’s rigged up a tripod, a stand, and an Apple Magic Trackpad to construct what may be the world’s first “Nose-pad.” Without the use of this Nose-pad, Vandy might otherwise have had to give up on design altogether, entering a different working field where she’d not have been able to use her talents to such a fine degree.

Not so very long ago, several months into an internship as an architecture trainee, Michelle Vandy found herself expressing arm pain and a tingling sensation in her fingers. She’d worked 10-15 hours a day at a laptop or desktop machine for weeks at a time, and the feeling she was experiencing was the first signs of Epicondylitis.

Epicondylitis is one of several musculoskeletal conditions existing in the Repetitive Strain Injury family.

Otherwise known as Tennis Elbow or Golfer’s Elbow depending on the location of the trauma, Epicondylitis is considered an overload injury. While this injury’s couple of different iterations are nicknamed after sports, holding one’s arms and hands in the same position for hours on end can have similar results.

While her internship was nearly over, Vandy found both of her arms at risk of irreversible damage. She still had school to finish. 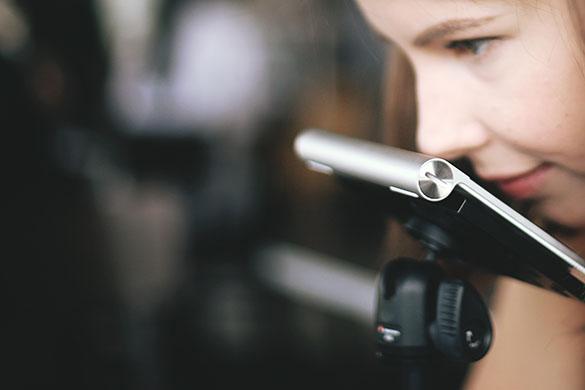 All she could do at that point was take sick leave at school. Her doctor suggested her arms would be alright to use in a few months time, but she was unable to use them for anything other than the most basic of functions.

She tried several different tools, including typing with her toes and using gesture-recognition hardware. What eventually worked was a whimsical tap of her trackpad with her nose. 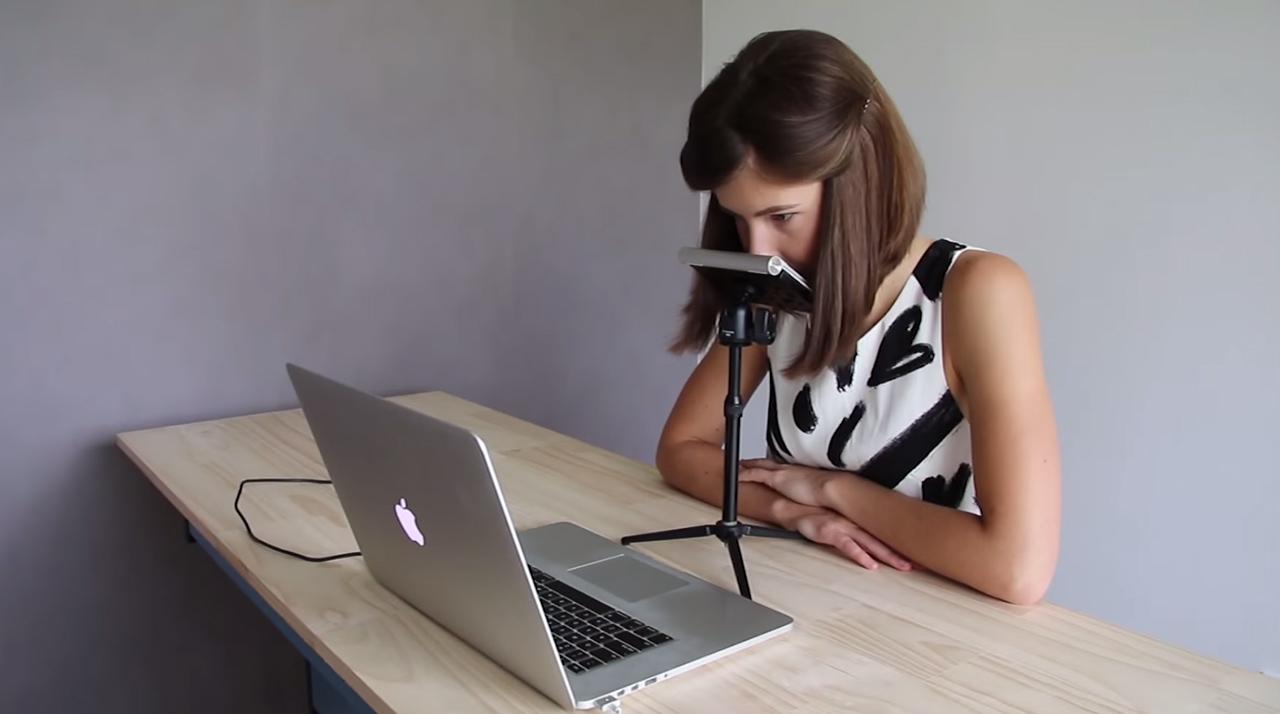 Vandy worked with her nose to interact with photoshop, to move through screens left and right, up and down – even to write words. “I wrote a large chunk of my bachelors thesis on the ipad with my nose (I looked absolutely ridiculous) – no teachers ever found out.” 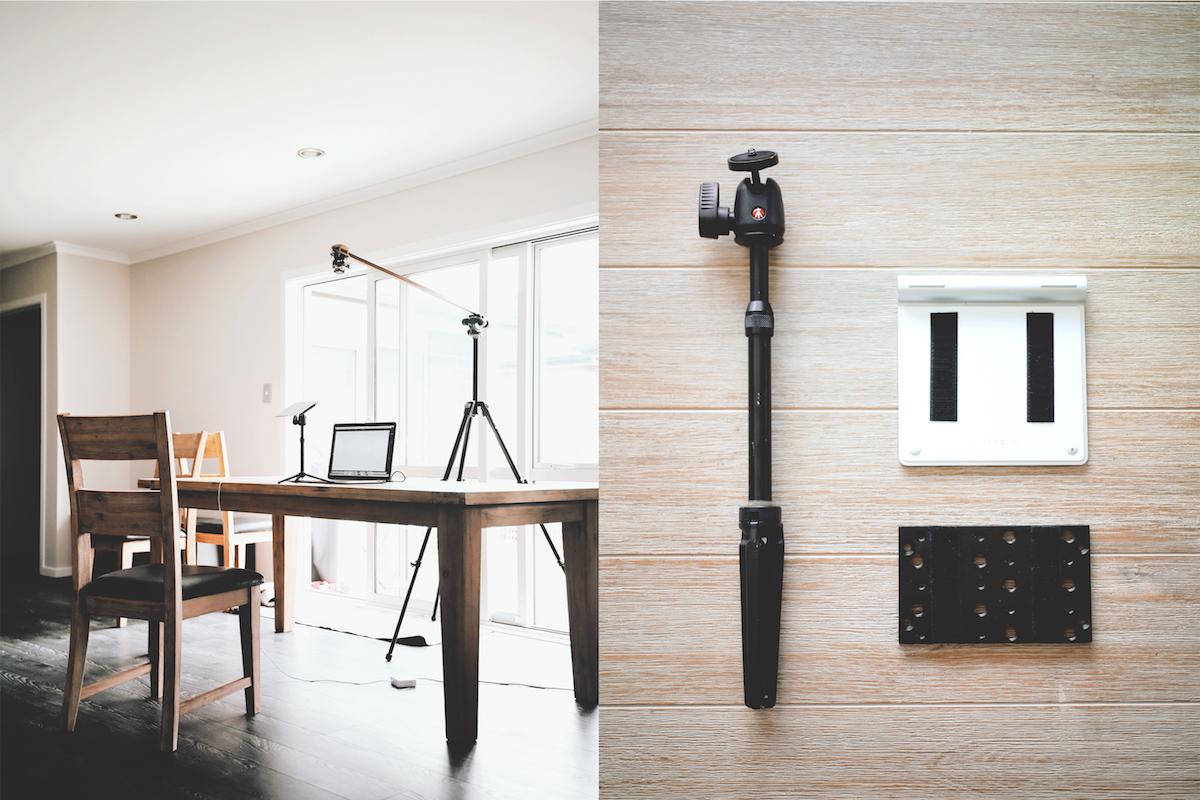 Above you’ll see Vandy’s setup. She uses a Manfrotto 492 table tripod, and Apple Magic Trackpad, and tripod adapter plate, as well as a bit of velcro.

So with the use of touchpads and touchscreens, Vandy found a way to remain creative.

Over time, she found that her skill in using a touchpad was improving, moving back to a point where she was able to create professional graphic works.

Below you’ll find a selection of works created by Vandy, each made with Vandy’s nose as primary tool for output. 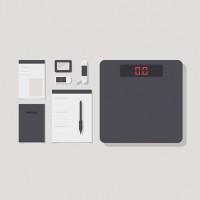 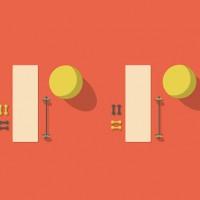 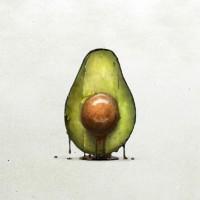 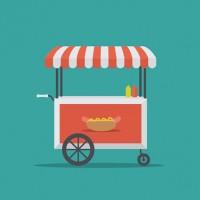 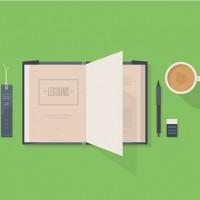 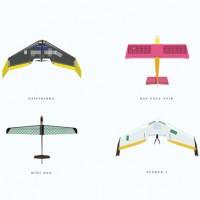 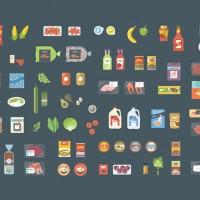 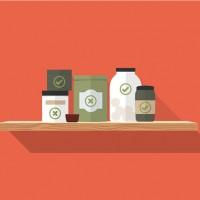 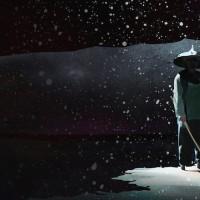 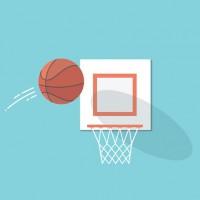 This inspiring case goes to show how it’s not always a brand new device that allows inspiration to strike – sometimes it’s just very well-made products. If any one of the products Vandy used here didn’t work, she might not have made the discovery that her nose functioned as a tool to preserve her arms.

VIA: Look No Hands