Dell XPS Desktop PC gets a sleek and thoughtful 2020 redesign

Dell has redesigned its XPS Desktop PC and, while notebooks may get the most attention these days, it’s a reminder that style and attention to detail isn’t just important when you’re mobile. Smaller but more powerful than its predecessor, the new XPS Desktop offers up to 10th Gen Intel Core i9K processors.

On the GPU side, there’s the option of up to NVIDA GeForce RTX 2070 SUPER graphics with 6GB of dedicated GDDR6 memory. That obviously demands plenty of power, and so the XPS Desktop gets up to a 500W power supply, with up to 225W for graphics.

Despite that, the chassis itself is smaller. Versus the old 24 liter design, this 2020 XPS Desktop has shrunk down to 19 liters. You still get four storage bays and three expansion slots, however.

For connectivity, meanwhile, there are three USB 3.1 and a USB-C 3.1 on the front, along with an SD card reader and 3.5mm headset jack. The back panel adds 5.1 channel audio across three jacks, DisplayPort 1.2, HDMI 1.4, four USB 3.1, two USB 2.0, and a gigabit ethernet. On top of that, you get whatever video outputs are included on your GeForce or Radeon card. 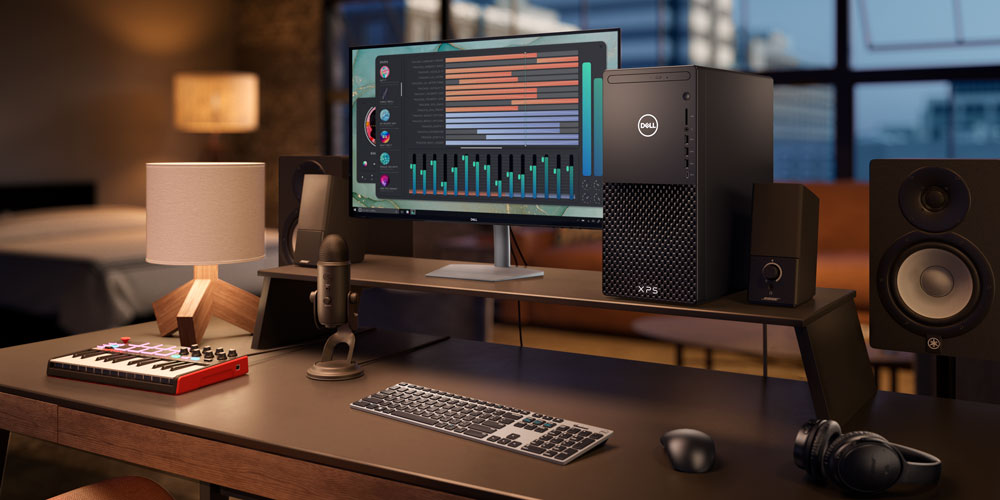 As for wireless, there’s optional WiFi 6 and Bluetooth 5.1 with the Killer AX1650i. As standard you get 802.11ac and Bluetooth 4.1 from Dell’s own wireless card.

The XPS Desktop minitower itself is unexpectedly striking. Offered in black and white finishes, it has a wide grille for air intake that covers half the fascia of the tower. That pulls air over the graphics card and CPU, the PSU, and the SSD. Dell has laid things out in side so that nothing is left sitting on top of the CPU or GPU, too.

Fans that run no faster than 4,500 rpm should help keep noise down, Dell promises, and the whole enclosure is accessible from the sides. It’s tool-less access, of course, to make future upgrades and maintenance more straightforward. 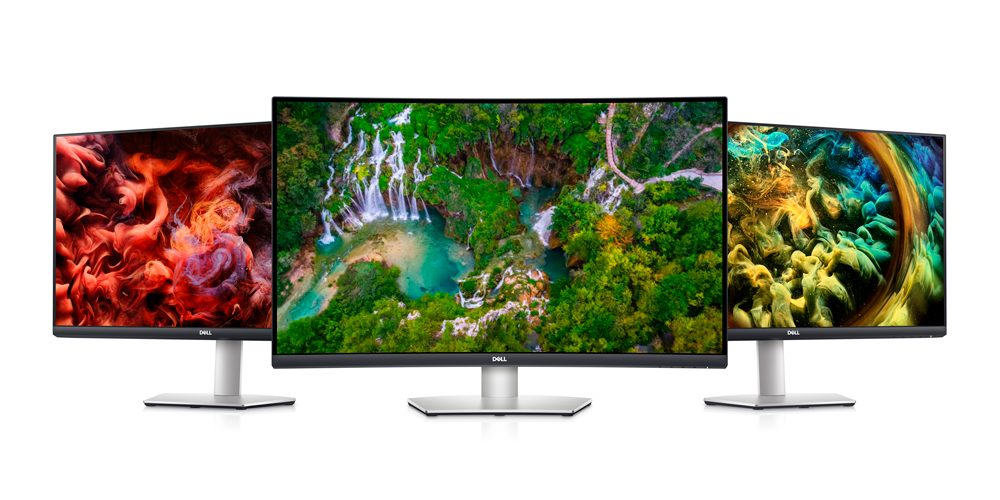