The XPS 13 2-in-1 was revealed with an updated set of specifications this week alongside its best buddy XPS 15 (non-2-in-1). The Dell XPS 13 2-in-1 (the newest version for May 2019) has a selection of Intel 10th Gen Ice Lake processors, a 13.4-inch, 16:10 aspect ratio display panel (that’s a whole 7-percent larger than the most recent model) and a bigger keyboard and touchpad.

The newest XPS 13 2-in-1 for May 2019 has a slightly larger body than its most recent edition. The slightly larger size makes way for the slight increase in space in and around the keyboard, and in the touchpad. The keyboard also has new maglev key technology (most recently released in the next-most-recent XPS 15.

The display on the XPS 13 2-in-1 for May 2019 has both FHD+ and 4K options, and there’s a lovely webcam in the mix. This is a similar webcam as was introduced with the XPS 13 revealed earlier this year, what with its 2.25mm tininess. Top mounted, front and center, so very tiny. 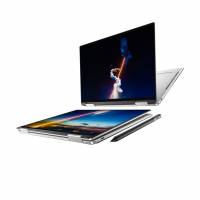 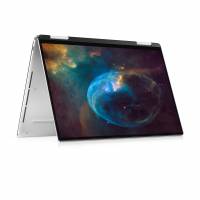 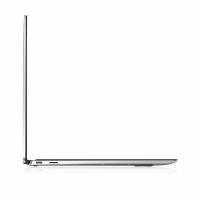 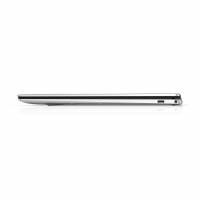 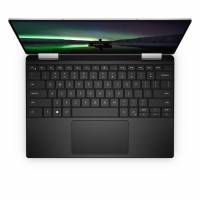 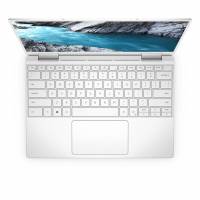 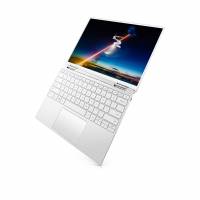 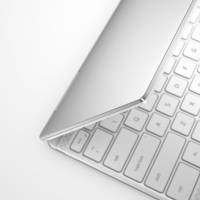 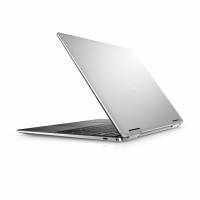 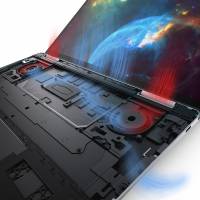 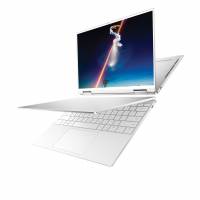 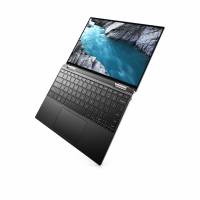 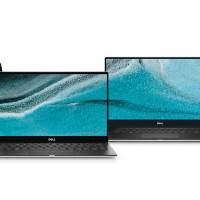 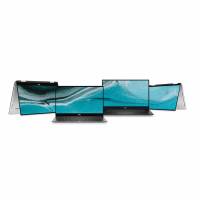 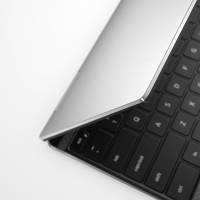 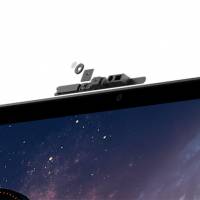 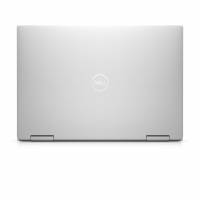 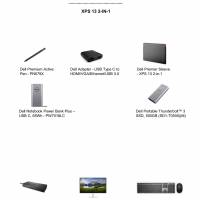 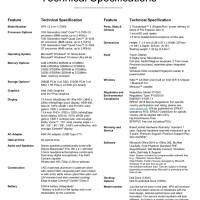 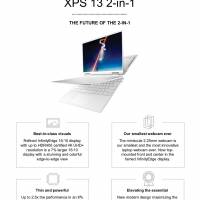 Above you’ll see the new Dell XPS 13 2-in-1 technical specifications in a single sheet. You’ll also see a selection of images of the machine, and Dell’s suggested “essential” accessories. Pricing for the Dell XPS 13 2-in-1 for May 2019 starts at approximately $1000 USD – much like the base version of the Dell XPS 15 update below.

The Dell XPS 15 update rolls with a standard top-center webcam, which wouldn’t normally be a big deal – but it is, given the most recent version of the machine. This version also rolls with Intel’s 9th-gen Core processors and NVIDIA GTX 1650 GPU. Users can choose between i5, i7, and i9 options (Intel Core-wise).

There are also options for up to a 4K OLED panel – which is magnificent – and you’ll have up to 64GB RAM. The most base version of the XPS 15 will cost approximately $1000. The most massively expensive version of this XPS 15 (with 4K screen and all that) will cost you approximately $1900 (nearly $2k!) Below you’ll find full technical specifications for this machine, and photos too. 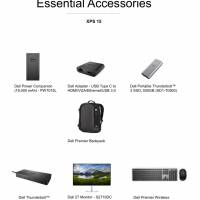 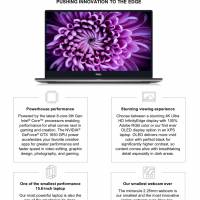 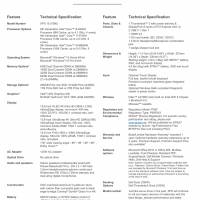 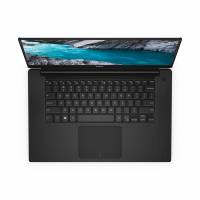 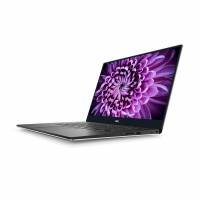 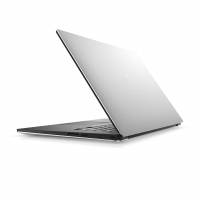 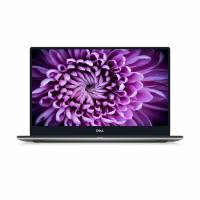 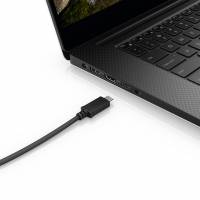 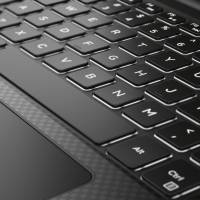 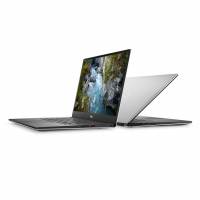