Apple’s MacBook may be the coveted ultraportable on the block, but PC notebook makers like Dell aren’t going to leave it that way. The new Dell Latitude 13 7000 Series squeezes a 13.3-inch display into a form-factor more akin to a 12-inch, just 2.48 pounds but with niceties like optional WWAN. 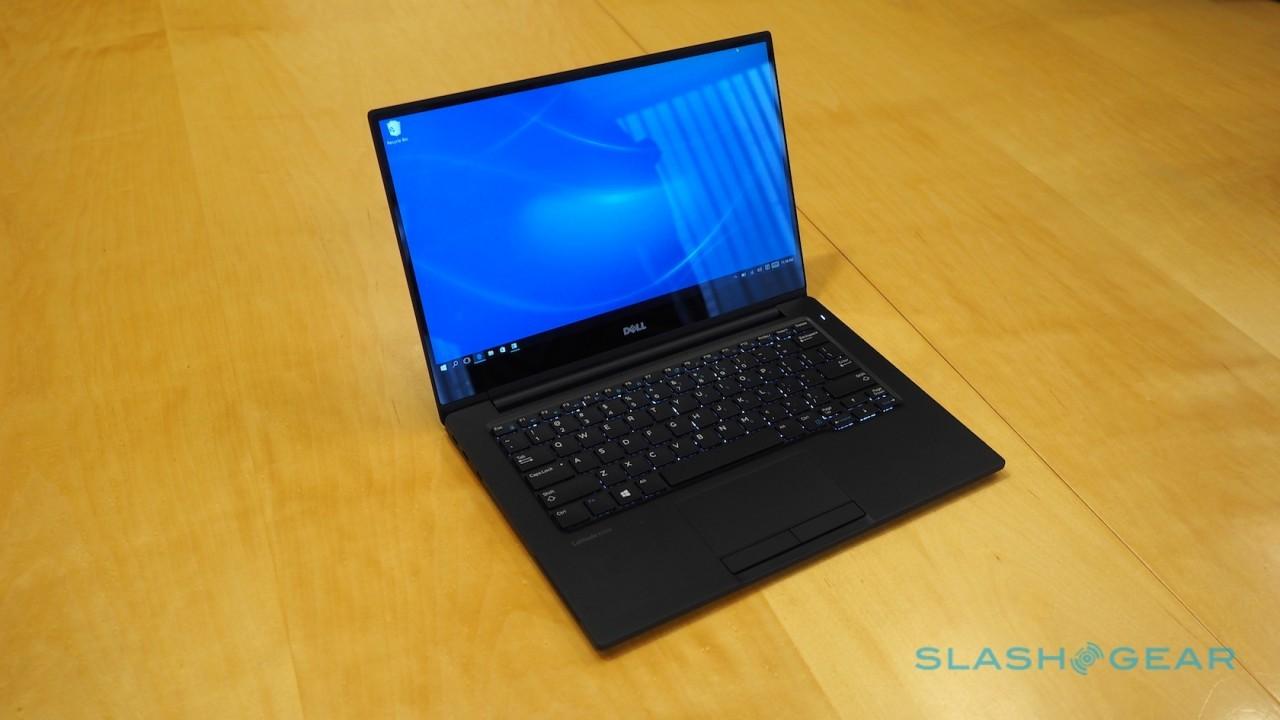 Either way, there’s sixth-gen Intel Core m processors – topping out at a Core m7 – and up to 512GB of M.2 PCIe storage.

Unusually there’ll be a choice of two materials for the casing, too. Dell will offer a carbon-fiber version or a CNC machined-aluminum model, though the company tells me the difference is mainly aesthetic rather than functional. 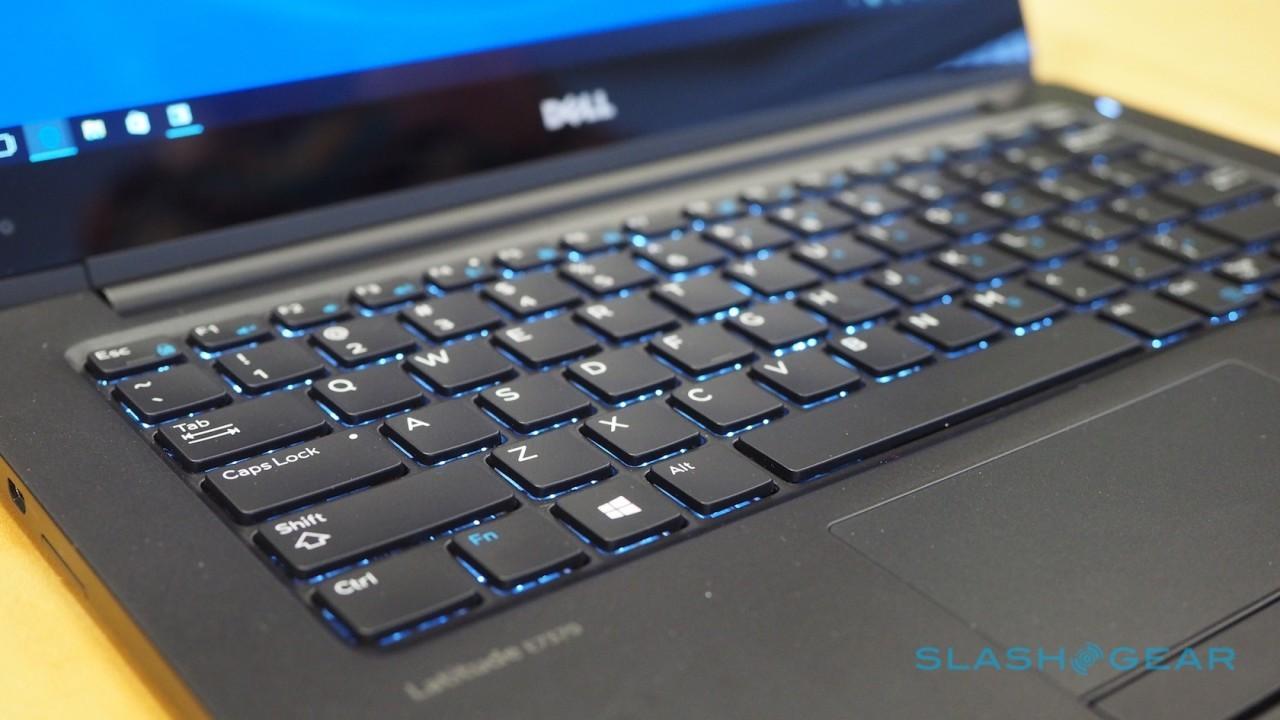 Either way, there’s a magnesium alloy palm rest with a soft-touch finish, while the keyboard has 1.9 mm key-travel. 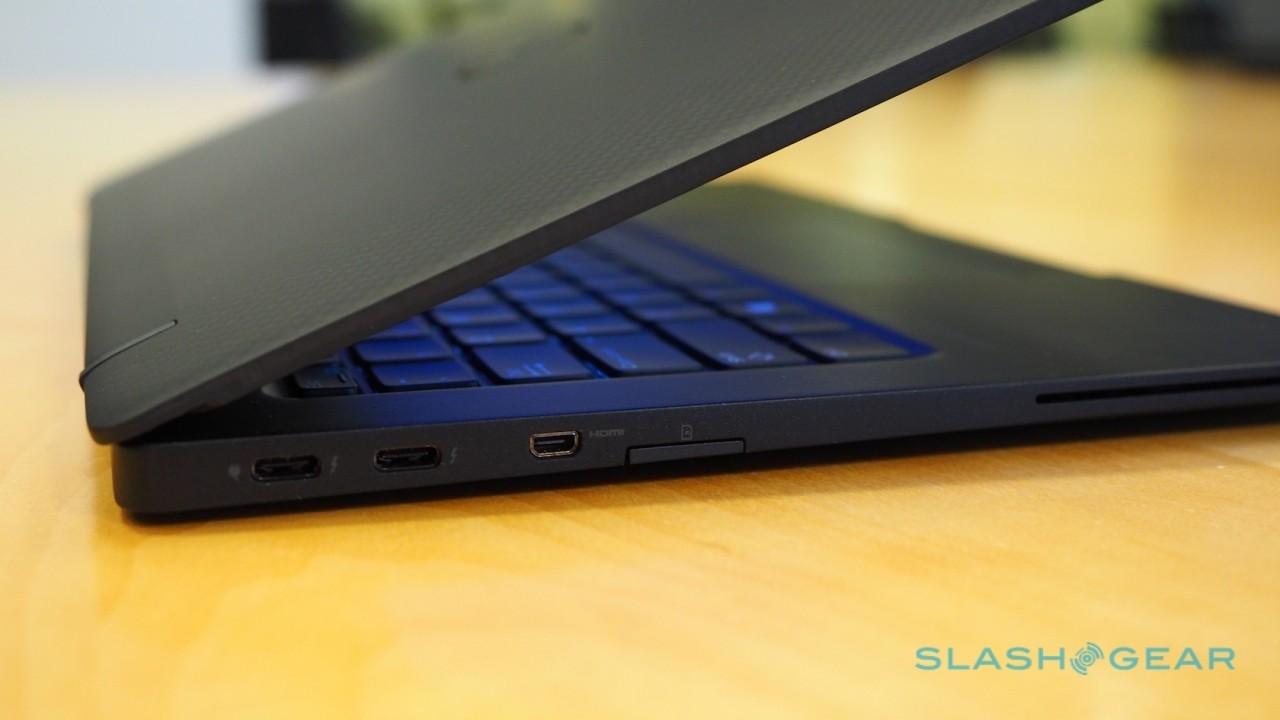 Ports include two Thunderbolt 3 with USB-C connectors, a micro HDMI, full-sized USB Type A, and an SD card slot. That leaves it a little thicker than the MacBook, unsurprisingly – it’s 304.8 x 210.5 x 14.32 mm – but a lot more flexible with its connectivity, especially if you throw Dell’s new Thunderbolt Dock into the mix. 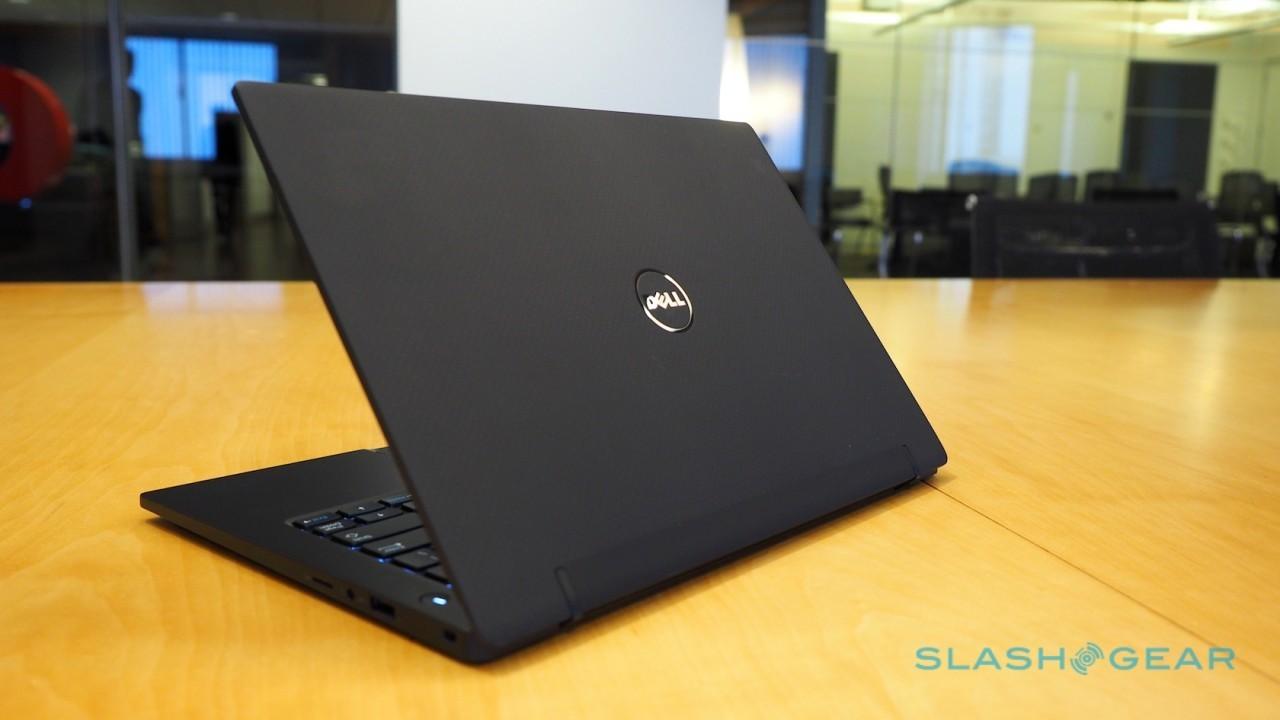 Up to ten hours of battery life rounds out the specs on what’s likely to be one of 2016’s must-haves among style conscious enterprise execs, though it’s not hard to imagine consumers getting a taste for the Latitude 13 7000 Series too.