WhatsApp users should ditch the instant messaging service else face privacy issues and potentially seeing new owner Facebook monetize them in intrusive ways, Germany’s data protection commissioner has warned, with the country renewing its anti-Facebook stance amid the $19bn acquisition. Both Facebook and WhatsApp “refuse to comply with European and German data protection regulations” Thilo Weichert, of Germany’s data privacy watchdog ULD, said of the deal. “Even the NSA access to communications data is facilitated by the purchase.”

Weichert has two main issues with the news that Facebook will acquire WhatsApp and its roughly 450 million users across the globe. The commissioner alleges that neither company adequately satisfies European data protection rules, arguing that unlike in Europe, the US lacks telecommunications secrecy laws by which they would be bound.

WhatsApp’s attitude to security lapses is also questioned, with Weichert describing the company as having been “very hesitant and opaque” when previously dealing with “massive security problems.” 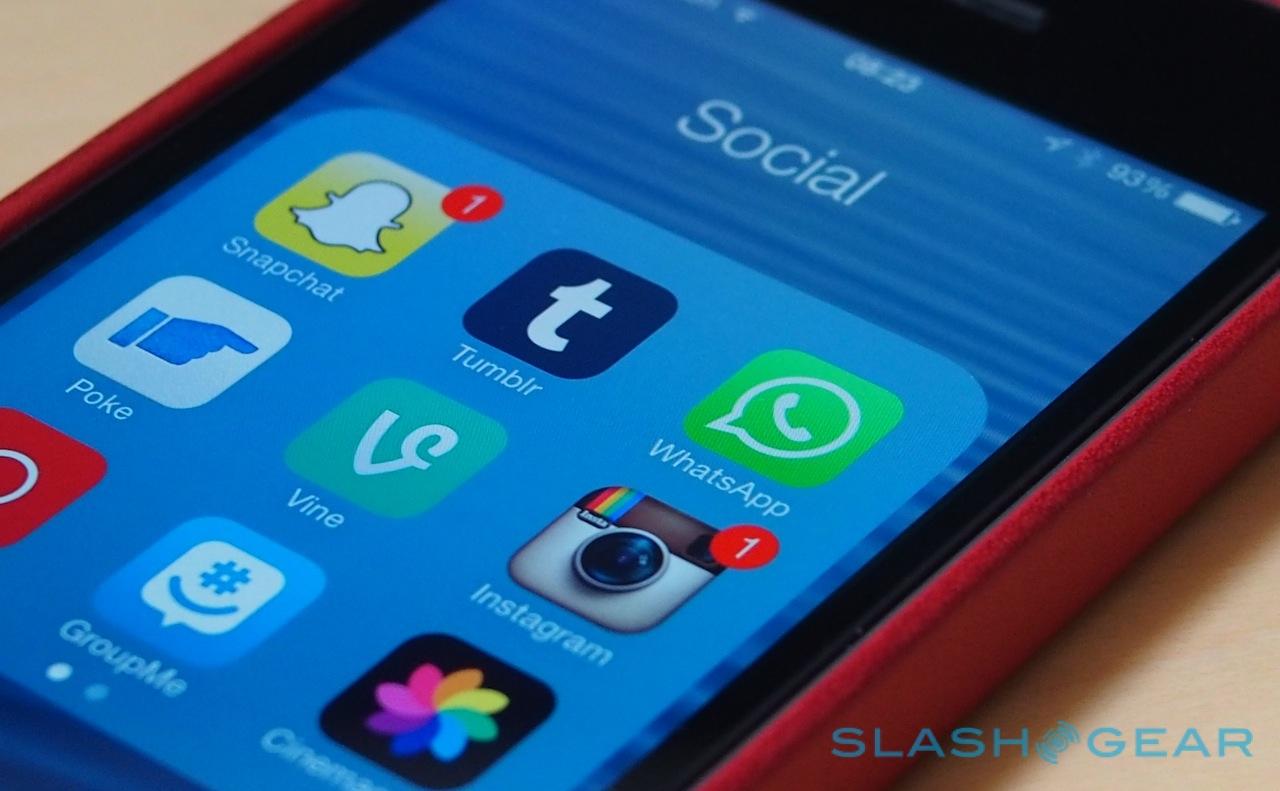 The other half of the commissioner’s key problems with the deal is that it will allow Facebook to combine its own demographic data with that collected by WhatsApp. “The communication metadata as well as the content of both services are available” he points out, “and can now be brought together, evaluated for profiling and commercially exploited for advertising purposes.”

The ULD hasn’t been slow to criticize Facebook in the past. Back in 2011, it accused the social network of breaking privacy laws with its “Like” button, alleging that Facebook used it to track web users, something the company denied.

Then, in December 2012, Facebook came under fire in Germany again for its real-name policy, with the ULD insisting that by demanding users register their proper name, it was contravening local laws regarding pseudonyms.

Weichert’s suggestion to existing WhatsApp users is that they uninstall it and opt for something more secure instead, name-checking Threema and myENIGMA which each use end-to-end encryption. Interestingly, it looks as though some may be at least considering that; myENIGMA’s site warns new users to expect a delay in getting their accounts set up, “due to the high amount of registrations in the last 24 hours.”

The differences between US and European privacy policies have caused headaches for several companies over the past few years, though arguably none as significant as for Google. The search giant’s unified privacy policy was intended to make understanding exactly what Google might do with your data more straightforward; however, it was seized upon by European regulators as contravening data-sharing laws.