Decoding Car Safety Ratings – The Stars and the Ratings Explained

What do you look for in a new or used car? Do you consider the styling, comfort, features, and engine horsepower? Whether buying or leasing a vehicle, the car safety ratings should be your top priority. Nothing beats the feeling of driving a ‘safe’ vehicle. The car safety ratings will mean the difference between life and death in the event of an accident. The sad truth is that not all cars are made equal. There are some that were engineered with the driver and passenger’s safety in mind, and there are some that gets a low grade in terms of crash safety.

All vehicles sold in the United States are tested for road safety by two groups: the Insurance Institute for Highway Safety or IIHS, and the National Highway Traffic Safety Administration or NHTSA. Both organizations are responsible for testing and evaluating the safety aspects of a particular vehicle. But which among the two should you consider? The short answer is you should consider both.

The Difference between IIHS and NHTSA

The IIHS was established in 1959. It is an independent non-profit organization represented by 80 percent of the U.S. auto insurance market. The NHTSA is a federal government organization established in 1970. It is responsible for enforcing vehicle performance standards to reduce deaths, injuries, and economic losses from motor vehicle crashes. Both organizations were established to achieve the same goal although they use different tests and rating systems. 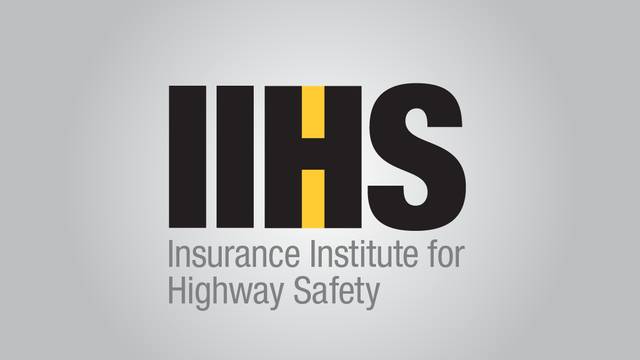 The Insurance Institute for Highway Safety ranks vehicles in four tiers: Poor, Marginal, Acceptable, and Good. Vehicles with a rating of GOOD are purported to receive the highest rating.

The vehicle is subjected to a battery of six tests, namely:

1. Driver side small overlap front – The vehicle will strike a barrier at speeds of up to 40 mph and involves 25 percent of the frontal width of the driver side of the vehicle (left side).

4. Side – The IIHS began conducting a side test program in 2003. It is important to point out that side crashes account for more than a quarter of vehicle deaths in the United States. In this test, a 3,300-pound load (resembling a large SUV) will hit the driver side of the vehicle at speeds of up to 31 mph.

6. Head restraints and seats – This test will measure the forces on the driver’s head and neck in the event of a collision. 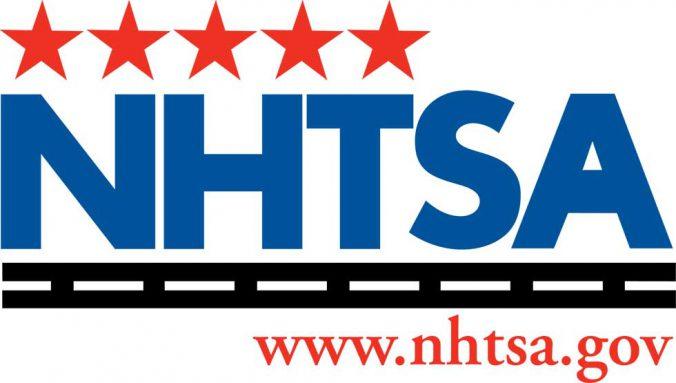 The National Highway Traffic Safety Administration utilizes a 5-star safety rating to evaluate how vehicles perform in crash tests. More stars mean safer cars. The safest vehicles tested are given 5 stars while those that perform poorly will receive a lowest rating of 1 or 2 stars.

1. Frontal crash test – This test will simulate crashes between two similar vehicles with the same weight. The vehicle will crash into a fixed barrier at 35 mph. The dummies inside the vehicle will be evaluated to determine the injuries to the head, neck, chest, and legs.

2. Side barrier – This test will simulate an intersection type of collision and involves a 3,015-pound moving barrier. The barrier will crash on the side of a standing vehicle at 38.5 mph. The dummies inside the vehicle will be evaluated to determine injuries to the head, chest, abdomen, and pelvis.

3. Side pole – In this test, the vehicle will be angled 75 degrees and is pulled sideways at 20 mph towards a 25cm diameter pole at the driver’s side. This test will also evaluate injuries to the head, chest, lower spine, abdomen, and pelvis of the dummies inside the vehicle.

4. Rollover – The rollover test is not an actual crash test. It will take into account a mathematical formula known as the Static Stability Factor (SSF) that determines the top-heaviness of a particular vehicle by taking into account the center of gravity and the width of the vehicle.

After conducting each test, the NHTSA will assign an overall score on a 1 to 5 star scale to determine the crashworthiness of the vehicle. Like previously mentioned above, vehicles awarded with a 5 star rating are deemed safer than vehicles with a lower score.

On the other side of the spectrum, the Fiat 500L, Chrysler 200, Mercedes-Benz CLA 250, Dodge Journey, and Jeep Wrangler are notorious for getting the worst safety scores from the NHTSA. 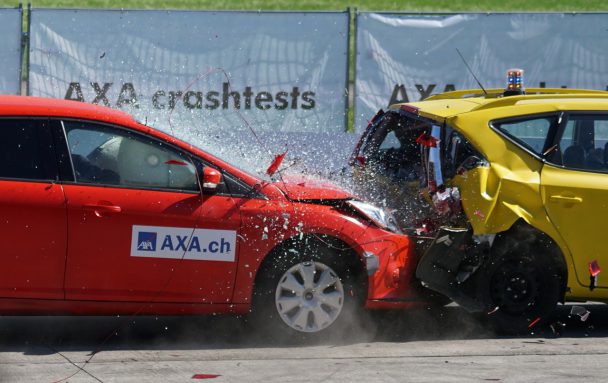 Make sure to determine the IIHS and NHTSA safety scores of a particular vehicle before taking the plunge. Remember that you and your family’s wellbeing are at stake each and every time you hit the road. Driving a vehicle that received the highest safety scores may not exactly mean you will walk away from an accident unscathed, but it does mean you stand a greater chance of incurring lesser injuries in an accident.