Deactivating Twitter’s “Direct Messages from anyone” as fast as possible

Worried Twitter’s newest feature “direct message from anyone” will put a kink in your private life? You’re not the only one. Earlier today Twitter’s update and blast on their newest feature update made more than one social network explode in a fury of misdirected madness. The key to this puzzle wasn’t that this new feature was coming, however, but that it wasn’t turned on by default. This feature, as it turns out, is something you need to turn on for it to work.

While this may be a sign of things to come for Twitter, long rumored to be creating their own separate private messenger service, today’s impact is a public relations nightmare. Not that the crew responsible for releasing information did anything wrong – they did fine – it’s just that the public took the information and ran with it in completely the wrong direction.

Instead of focusing on how neat it was that Twitter was opening up doors for those that wished to be more open to all users, they saw the potential for chaos.

Imagine your doors open to anyone, sending you messages indiscriminately at all times!

Good thing – again – Twitter has this feature turned off by default.

If you want to make certain you don’t have “Direct Messages from anyone” active, you have only to do the following. Follow these steps precisely:

2. Make sure you’re signed in. 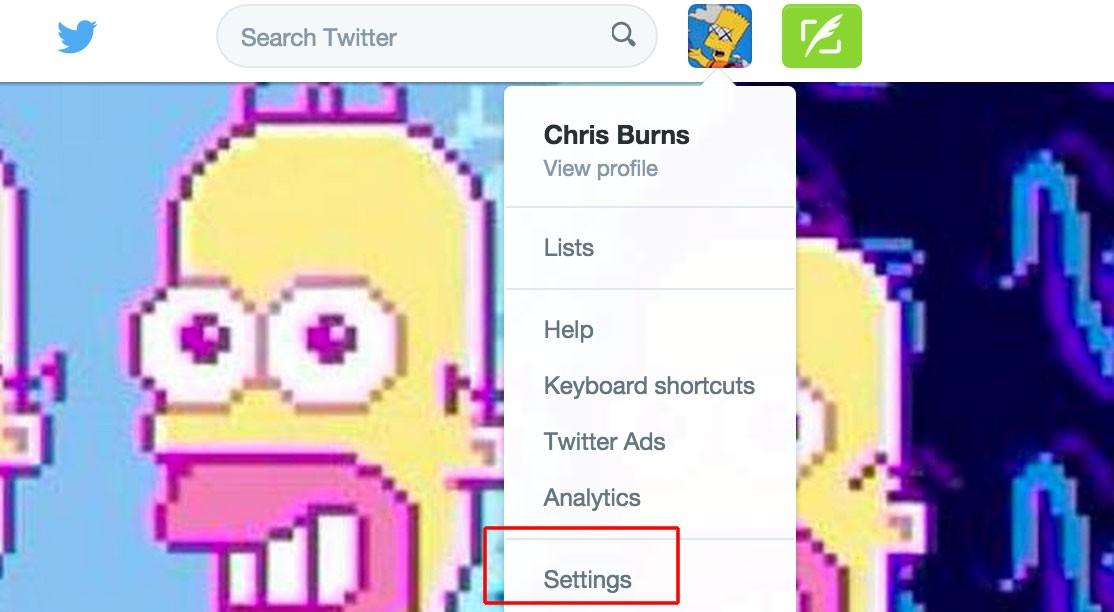 5. Inside Security and Privacy you’ll scroll all the way to the bottom of the list to find the newly minted “Direct Messages from anyone” feature. If the box is already unchecked, don’t worry – you won’t be getting any PMs from anyone you’re not already connected with.

If this box is checked, someone somehow signed into your account and checked it for you. Twitter has set this to unchecked by default, so it’d be EXCEEDINGLY strange if this box was checked the first time you see it.

Also note – this feature is rolling out this week, so if this option does not yet appear for you, DON’T WORRY.

It’s not meant to be out for everyone all at once.

Android and iOS users will likely find this option popping up later this week in their respective Android and iOS apps for Twitter. This feature will be appearing in web browsers on desktop machines across the world starting this afternoon.

Have a peek at the timeline below for additional Twitter bits to see what you’re using on a daily basis.