The Bowie constellation “Stardust” has been registered with the MIRA Public Observatory, part of the IAU, the organization in charge of “official” record keeping for the names of stars. MIRA Public Observatory is part of the Public Astronomical Observatories group under the IAU (International Astronomical Union), the lot of which appear to have worked with Studio Brussel (a Belgian music station) to bring Stardust into being. First, they needed to choose the stars that’d make up the bolt.

According to Philippe Mollet from MIRA, “It was not easy to determine the appropriate stars. Studio Brussels asked us to give Bowie a unique place in the galaxy.”

“The constellation,” continued Mollet, “is a copy of the iconic Bowie lightning and was recorded at the exact time of his death.”

How on earth the group knew when Bowie was going to die, we do not know. We’ll be investigating that further – stay tuned. 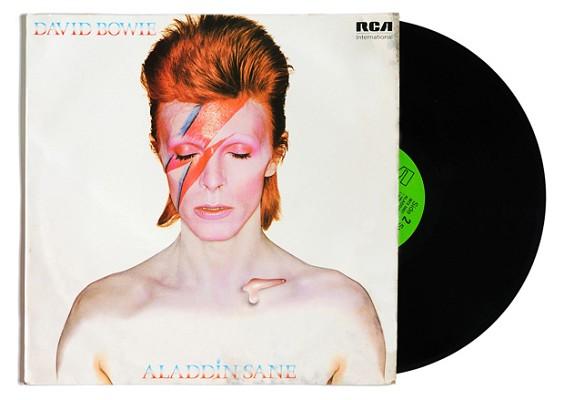 You can leave your own tribute inside the constellation with a tapping of a star through [Stardust for Bowie], an initiative that pairs Studio Brussels and Google Sky. Interactive style.