DARPA is launching an autonomous, submarine-hunting robot ship in April

As the division of the US military most responsible high-tech developments, DARPA has announced that April will the launch of a futuristic ship that is designed to detect and fight submarines at sea. But the thing is, the ship doesn’t even have a crew; it’s completely autonomous. That means it’s basically a robotic, submarine-hunting drone yacht. Unfortunately, because it’s the military, they have to give it an acronym for its long, ridiculous name, instead of just calling it an “autonomous submarine hunter.” 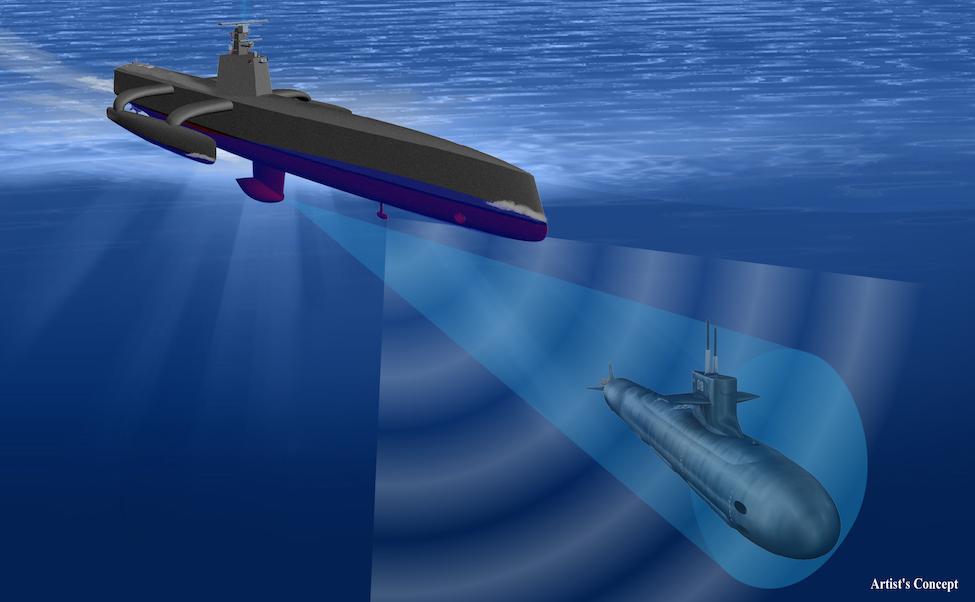 Measuring 132-feet long and weighing 140 tons, ACTUV will be christened on April 7th in Portland, Oregon this year. While the vessel and its software surely cost a lot of money to develop, DARPA says the fact that it’s autonomous will result in huge savings on daily operation.

ACTUV’s main purpose will be to detect and locate diesel electric submarines that are trying to remain stealthy. In order to send it on its way, the Navy will release sonar buoys to point the ship in the right direction, afterwards its short- and long-range sonar will take over.

After the April unveiling, DARPA says ACTUV will go through 18 months of testing and demonstrating its capabilities. Aside from hunting submarines, the agency envisions the ship being used for supply delivery to other vessels, reconnaissance, and to counter undersea mines.