Romanian automaker Dacia has come up with something out of those ‘Why didn’t I think of that?’ moments. It seems Dacia found a way to turn smartphones into vehicle display screens with its unique and industry-first Media Control system. And it consists of your, umm, smartphone.

This novel idea is debuting on the new Dacia Sandero supermini and turns any smartphone into a fully-integrated display screen. And since most of us mount our smartphones on the dash anyway, Dacia made sure that you won’t have to fiddle with a pesky and fragile cellphone holder ever again.

Dacia’s Media Control system consists of an Android or iOS smartphone mounted cleanly on Sandero’s dashboard. “Media Control is a complete multimedia system. It includes a radio, two speakers, a USB port, Bluetooth connectivity, steering wheel controls, and above all, a smartphone station into the dashboard,” said Nicolas Legros, Dacia Operational Cross Car Line Director. “Our mission at Dacia is to redefine the essential car. So, we had to find a solution that was clever, simple, and attractive for multimedia.” 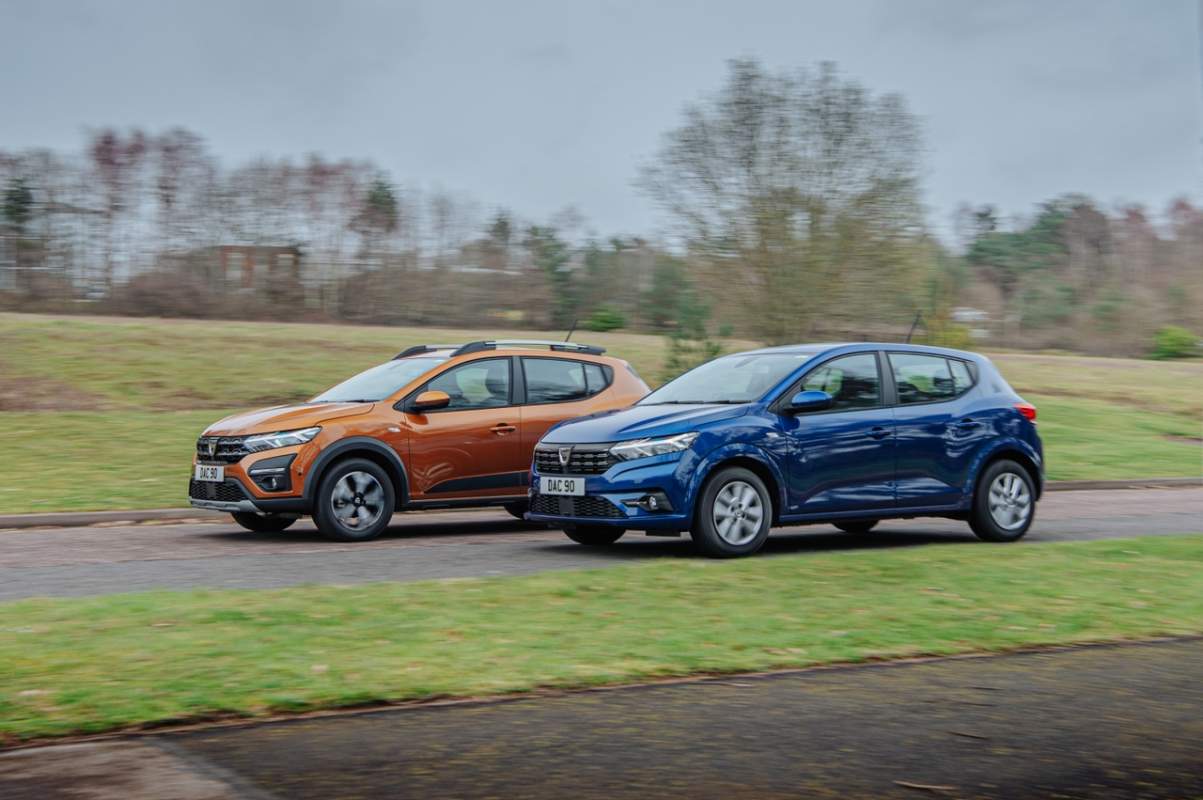 The smartphone is held in place high on the dashboard and is angled slightly towards the driver. After downloading the Dacia Media control app, connect the smartphone by Bluetooth, and voila! You have an instant, customizable, and user-friendly infotainment system! And with it, you have usual access to music streaming apps, navigation, phone calls and texts, and the vehicle trip computer. You even get voice control thanks to your smartphone’s virtual assistant. 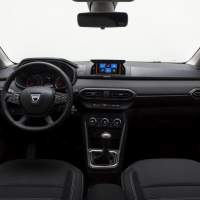 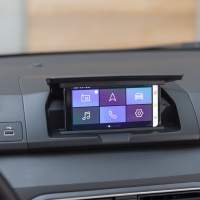 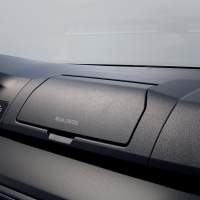 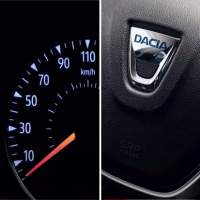 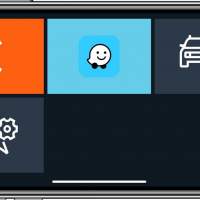 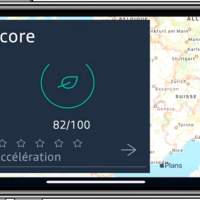 The best part? You can change tracks, adjust the volume, answer calls, or search for radio stations using the steering-mounted buttons. Media Control also has a ‘find my car’ function and a ‘forgotten phone alert’ that reminds you to bring your phone with you upon exiting the vehicle. If you don’t want to use Media Control, the docking station can be hidden neatly by closing the lid. 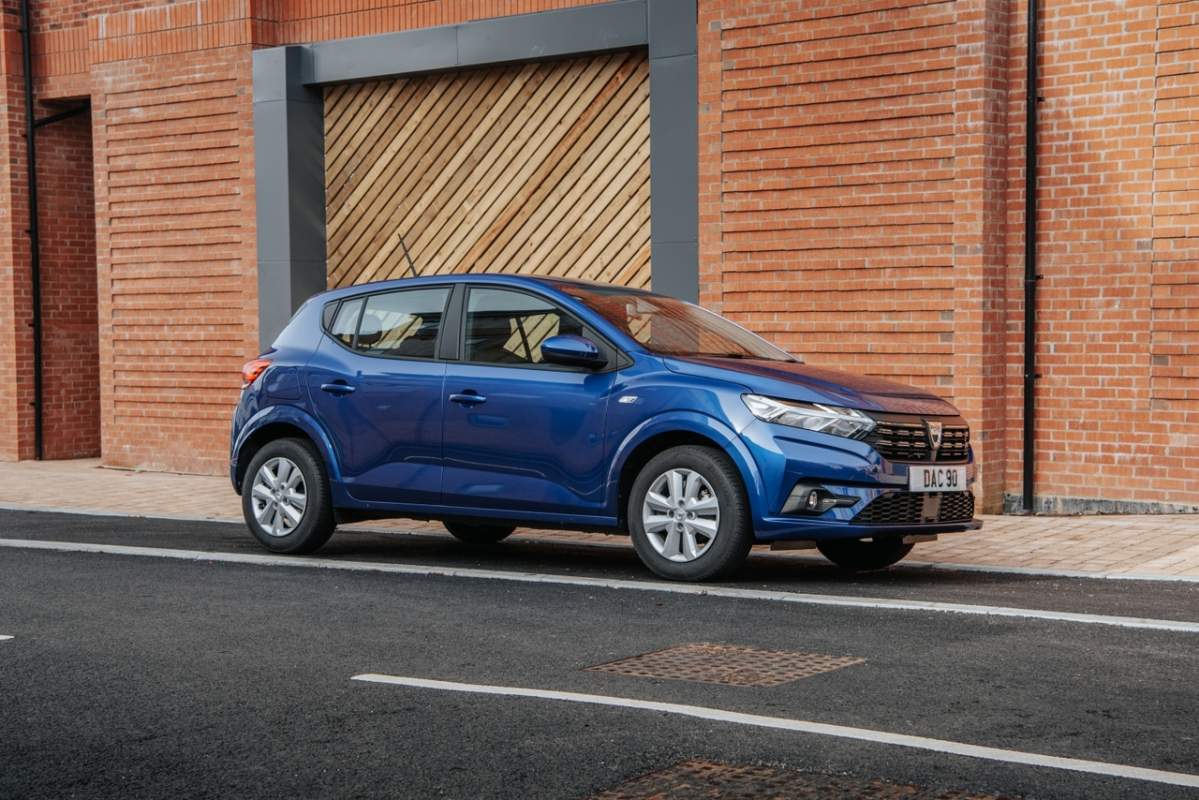 Americans may never get a taste of the Dacia Sandero, the cheapest car sold in the UK today. But we admit Dacia’s Media Control is one for the books. “Media Control brings the best of smartphone technology to the driving experience,” concluded Legros.