GE Lighting is expanding beyond smart bulbs, with the company rebranding as Cync and announcing a new smart camera, fan speed switch, and outdoor smart plug as its range grows. Previously known as C by GE, with the company now owned by Savant it’s time for a new name, though all of the existing products are coming along for the ride.

That means a new app, with the C by GE app being updated to a Cync app in March, Savant says. Existing smart bulbs in the line-up will transition to the new branding too, but will share the same feature set, Savant promises. 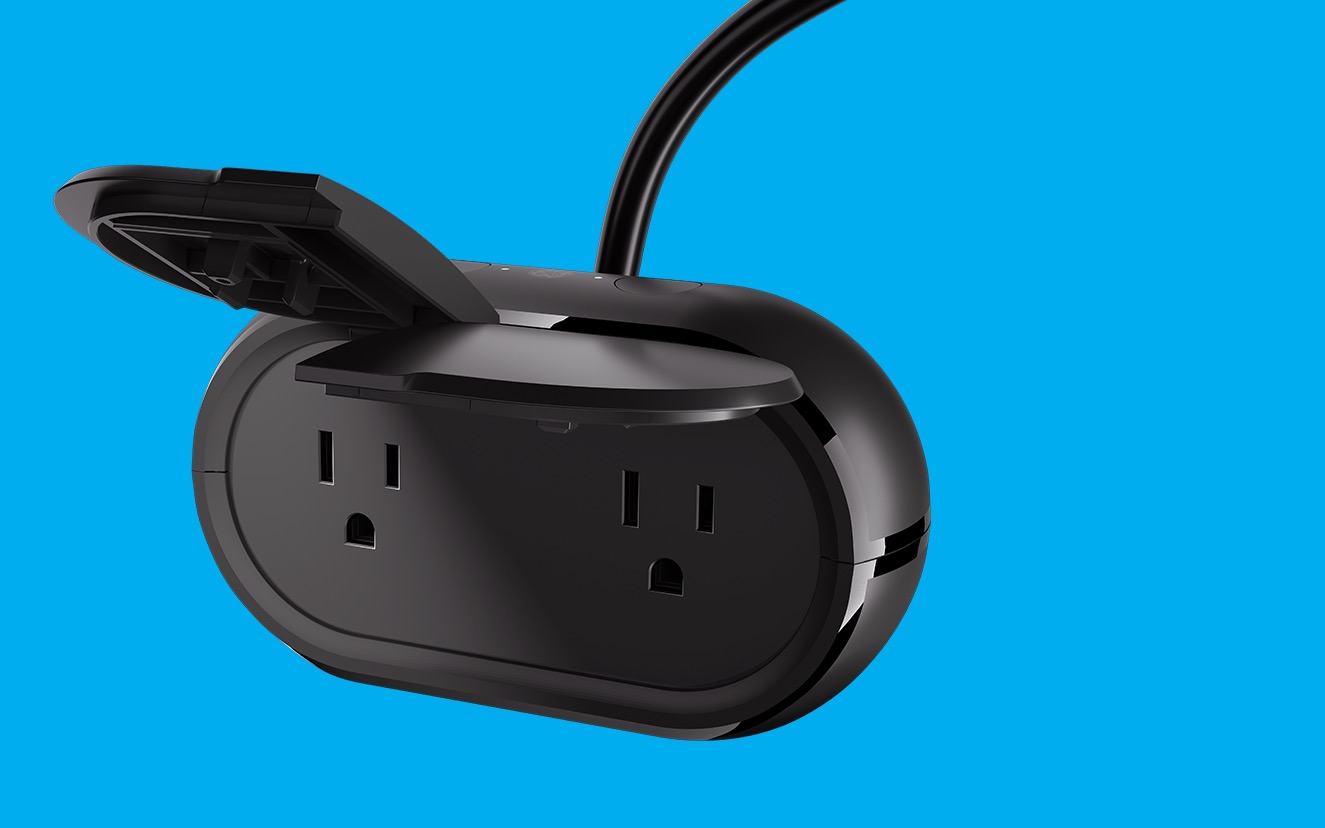 One app will control not only lighting but all of the new hardware on the Cync roadmap. That includes the new Cync Outdoor Smart Plug, which has independent control over two outlets, and is rated – as the name suggests – for use outside. Launching in March, it’ll be weather resistant and support both WiFi and Bluetooth. Connected to Alexa or the Google Assistant, you’ll be able to use voice commands through your smart speaker to control the two outlets separately, too. 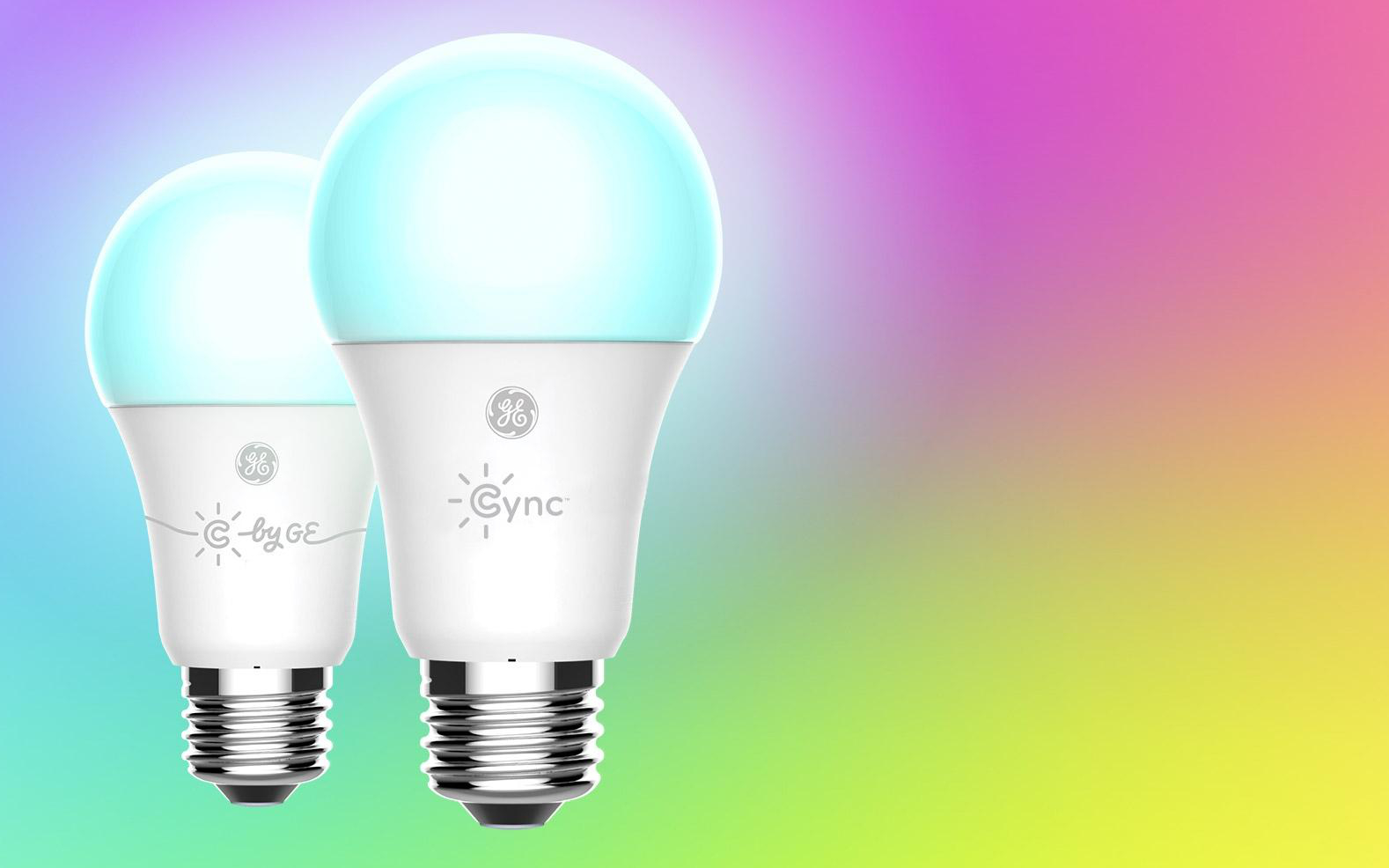 The Cync Indoor Camera, meanwhile, is the company’s first smart camera. Arriving in May, it’ll offer a more privacy-focused taken on the category than we’ve seen from other connected cameras. There’s a privacy shutter, for example, which can slide over the lens and turn off the audio features. A microSD card slot will allow for local recording, rather than saving footage to the cloud.

Finally, there’s the new Cync Fan Speed Smart Switch. It will support four different fan speeds controlled from the same panel, along with scheduling through the Cync app, and grouping with other devices for macro control. It’ll arrive in June, Savant says. Pricing for all three new products will be confirmed closer to release. 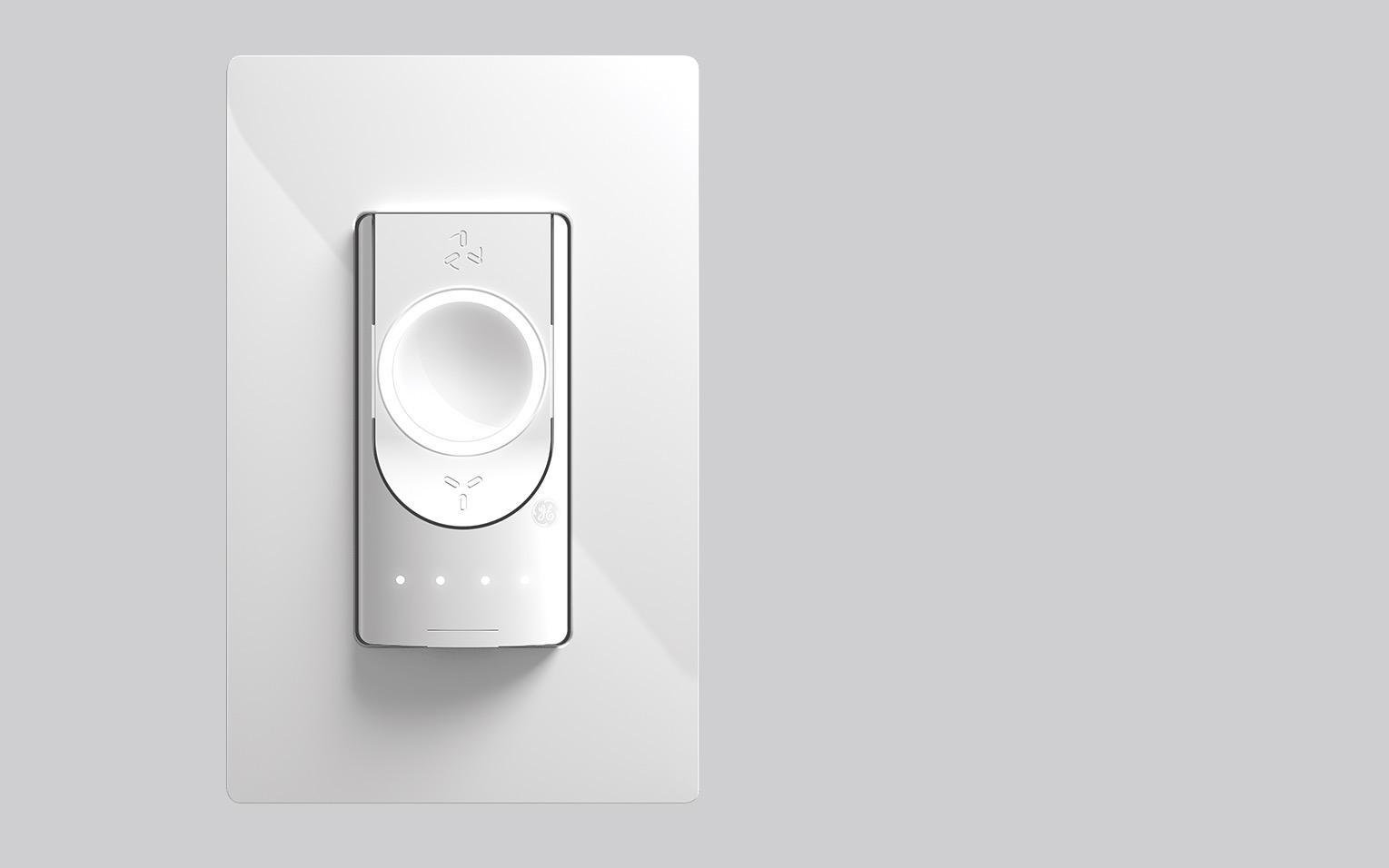 While Savant might not be as familiar name in the IoT space as some others, it’s actually a significantly player in the smart home industry. Its focus until recently has been on high-end, professionally-installed systems, however, rather than the sort of DIY connected devices upgrades that C by GE made more straightforward.

It means, Savant says, that Cync should benefit from some of the features that until now only those with one of its pro-install systems could take advantage of. That includes TrueImage, which promises a color and brightness change preview within the app before actually adjusting settings.

Later in 2021, meanwhile, there’ll be more devices added to the overall line-up. That includes a smart thermostat, along with more outdoor products.