Curiosity snaps images of space from surface of Mars

The hubbub surrounding the Curiosity rover seems to have died down a bit in recent weeks, but it’s reminding us today that it’s still working away on the surface of Mars with a set of new images. Most of the pictures are of the surface itself, but for two of the shots, Curiosity turned its lens toward the sky. If you’ve ever wondered what space looks like from the surface of Mars, wonder no longer.

That, ladies and gentlemen, is what we call “awesome.” The shots were shared today on Curiosity’s Google Plus page, along with 15 other black and white photos snapped from the Red Planet. The other photos are mostly what you’d expect – images of rocks, hills, and mountains with a smattering of Curiosity itself here and there. That’s not to say they’re boring, though, as any picture from Curiosity is certainly enough amaze. 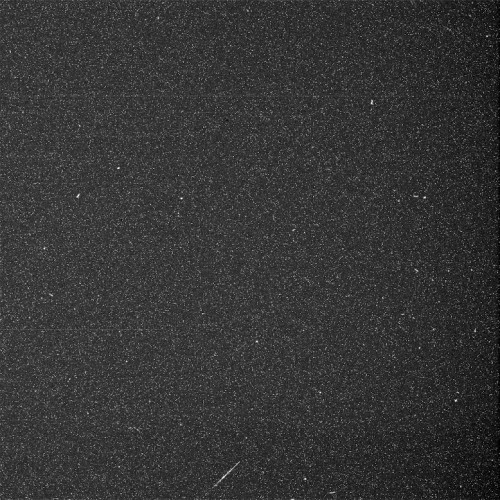 But those images of the starry sky are truly breathtaking. Curiosity has been on Mars for a few months now, launching from Earth way back in November 2011 and touching down on the surface in August of this year. In the time since, it’s found plenty of interesting things to examine, sending photos of its journey back here to Earth the entire time. 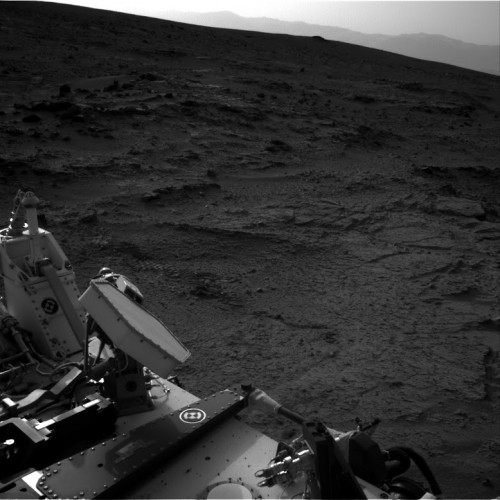 Curiosity will be spending two years examining the environment on Mars. It will study a lot of different things during its mission, but one of the major goals of this trip to Mars is to better understand if the red planet could have ever supported life. These images definitely aren’t the last we’ll hear from Curiosity, so stay tuned. 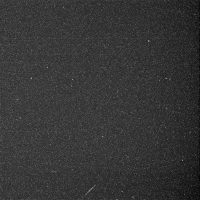 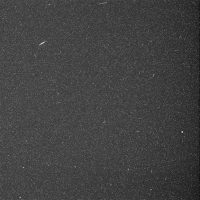 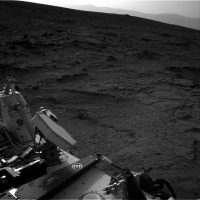