Starting next week we’ll be at the next big event, the mobile-focused CTIA 2012 in New Orleans with none other than former President of the United States Bill Clinton! We probably won’t end up shaking hands with the man or anything like that, instead we’ll all be at CTIA checking out and working with the businesses and manufacturers behind the next generation of mobile devices including smartphones, tablets, mobile data of all kinds and beyond! Bill Clinton will be delivering a keynote speech on his own “back in the future business” mantra and how it works with technology for the future.

What you’ll be seeing this year is a whole lot more focus on singular devices rather than the wave of beasts we saw last year. Have a look at our CTIA 2011 coverage to see how it’ll be delivered, that wont change much – but beware of the number of devices we’ll see this year. Likely we’ll be seeing more of a focus on data as well as apps and services instead, with the devices we’re seeing being powerhouses like the Galaxy S III from Samsung and the HTC One series – though we’ve already got the latter in-pocket save for the One V! 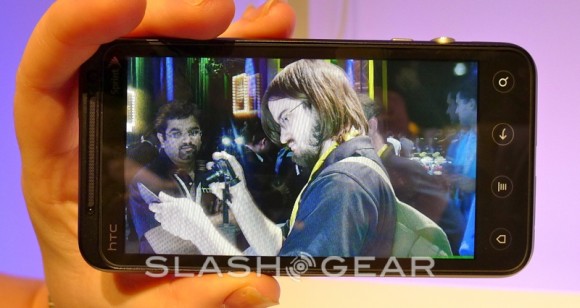 Follow us on Twitter at @SlashGear as well as Cory Gunther at @xguntherc and me (Chris Burns) at @t_chrisburns and Vincent Nguyen at @nguyen to get all the up-to-the-minute action from all angles at the show, before the show, and after the show as well! Seeya starting Monday afternoon! 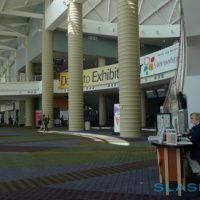 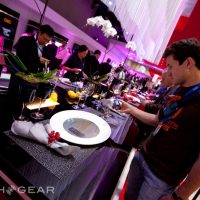 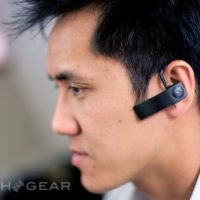 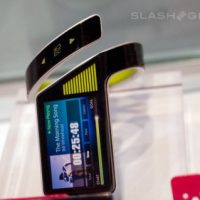 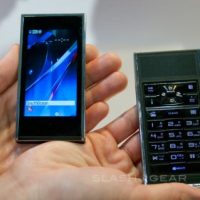 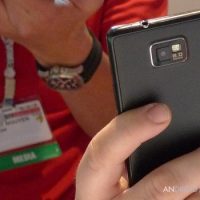 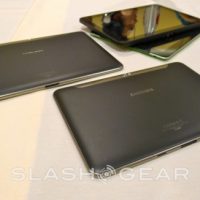 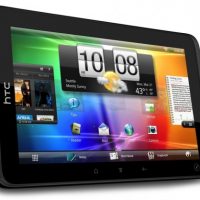 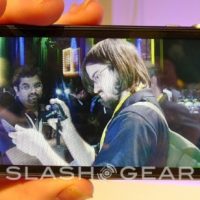 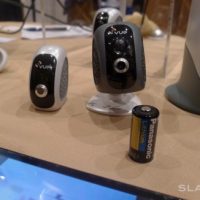