Cryptocurrency had a dire weekend: Here’s why

Cryptocurrency saw increased volatility this past weekend, with big tumbles for bitcoin and others as China threatens a heavy-handed approach to digital coins. The warnings came shortly after the US Treasury Department said it was pushing for new regulations that would force new IRS disclosures around crypto transactions.

Both countries have cited concerns around virtual currencies being used for illegal or tax-avoiding purposes as prime motivators for their upcoming crackdowns. In the US, the Treasury argued that the new disclosure requirements proposed – which would involve any transaction of crypto with fair market value of $10,000 or more being reported to the IRS – was a natural updating of aging financial law.

“Cryptocurrency already poses a significant detection problem by facilitating illegal activity broadly including tax evasion,” the Treasury said last week in a report around how tax processes could be updated. “Despite constituting a relatively small portion of business income today, cryptocurrency transactions are likely to rise in importance in the next decade, especially in the presence of a broad-based financial account reporting regime.”

In China, meanwhile, official attitudes toward virtual currencies are even more bleak. On Friday, Vice Premier Liu He announced the country would be taking steps to prevent money laundering and help protect investors from possible losses from the at-times volatile coins. The State Council’s Financial Stability and Development Committee also said it would clamp down on bitcoin mining, Reuters reports. 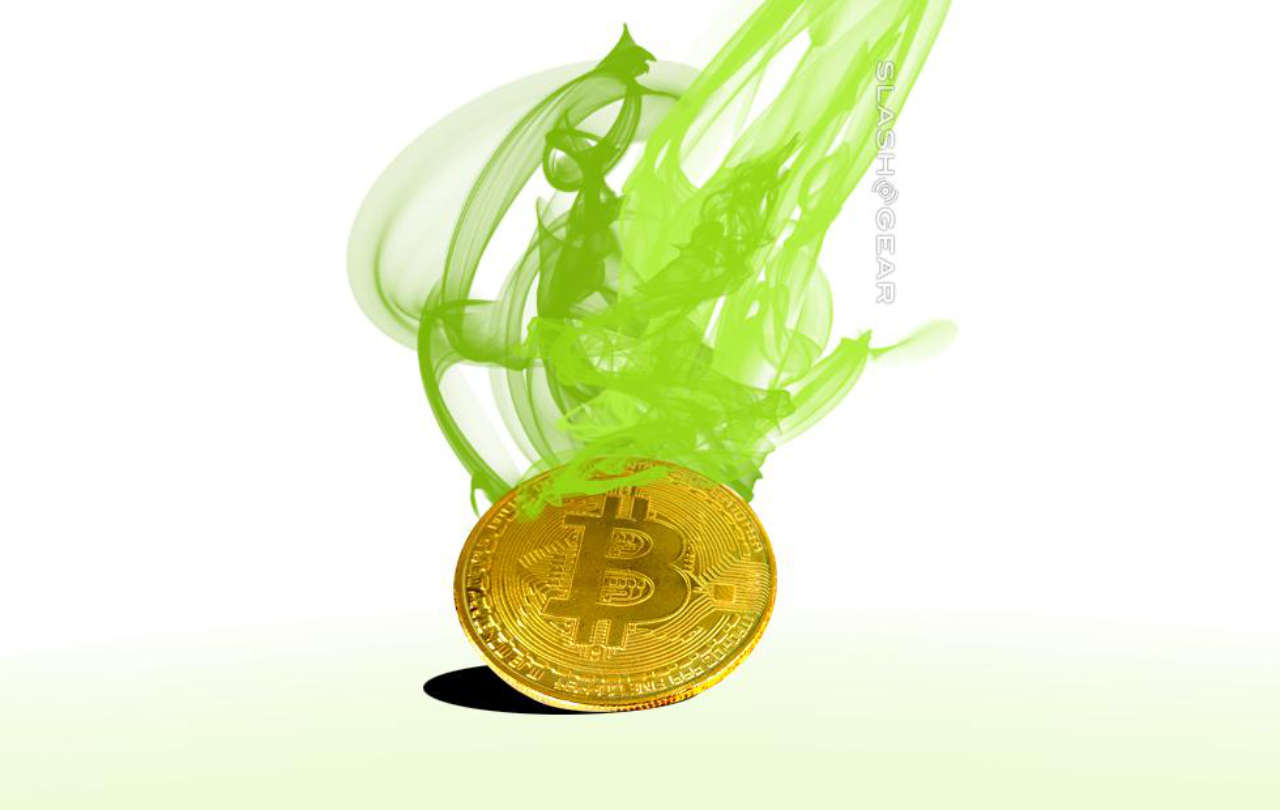 That, in part, is being tied to China’s efforts toward achieving carbon neutrality. The country has set a goal for that of 2060, and the level of energy required to mine virtual coins at scale have already been cited as a key concern.

The fallout to those announcements continued through the weekend. Bitcoin dropped precipitously, down to under $32,000 per coin by the early hours of Monday, though has since risen to over $37,000 again during today’s trading. Still, it has some way to go to reach its $45k+ peak of a week ago.

Other cryptocurrencies, like DOGE and Ethereum, also saw drops, though both have rallied somewhat during Monday trading.

Meanwhile, some key providers of cryptocurrency mining equipment and services have already said they will no longer be selling them in mainland China. Huobi Global, one of the largest crypto exchanges and providers of mining products announced that it would be suspending services for new users in the region.

Earlier volatility in virtual currencies has been blamed on high-profile investors such as Elon Musk, who have demonstrated themselves able to sway the market with as little as a tweet. Musk’s previous vocal support of DOGE, for example, helped propel the currency upward much to the delight of investors, only for him to cause a downward swing during his Saturday Night Light appearance. Meanwhile, Tesla’s decision to stop accepting bitcoin as a payment option for its EVs – citing the cryptocurrency’s energy demands – also had a knock-on effect which saw it dip in price earlier this month.