The US Treasury is clamping down on cryptocurrency, proposing new rules meaning transfers of $10,000 or more of bitcoin, Ethereum, or other virtual currencies would need to be reported to the IRS. The extra regulation comes as the Treasury Department highlighted crypto’s potential use in illegal activity, such as tax evasion, which it predicts could increase in coming years.

“Cryptocurrency already poses a significant detection problem by facilitating illegal activity broadly including tax evasion,” the Treasury said today in a new report. “The American Families Plan Tax Compliance Agenda” focuses on how regulations around taxation need to evolve, as laid out in the Biden Administration’s new multi-billion initiative.

Key to that is making sure taxation delivers enough money that the US Government can pay for the infrastructure and other upgrades that President Biden wants to see. The so-called “tax gap” – the gulf between what taxes the IRS says it’s owed, and what is actually paid – is around 15-percent, the Treasury calculates. In 2019, for example, it’s believed to have amounted to nearly $600 billion.

One area of concern is that some may be using cryptocurrencies to evade reporting traditional cash holdings and other investments. It’s something the Treasury expects to proliferate, particularly given the rise in different coin types such as DOGE and ETH. 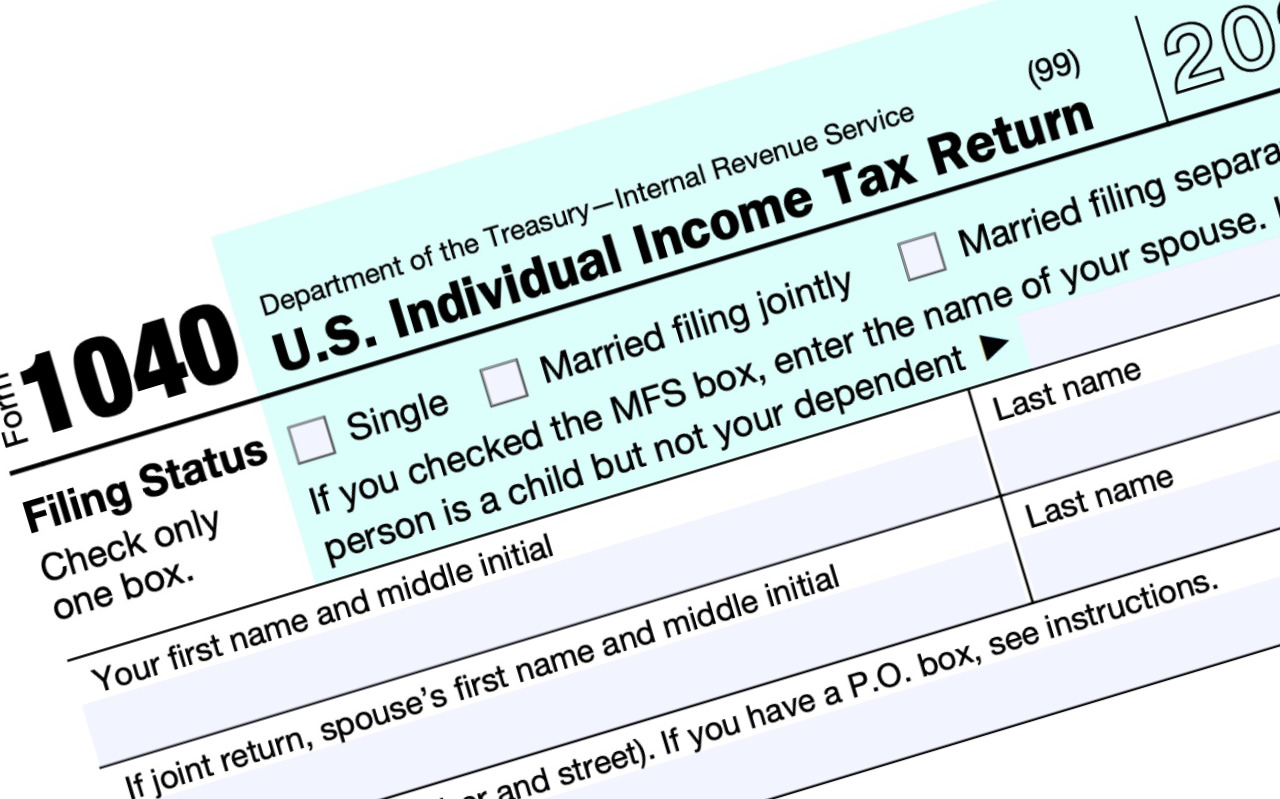 “Despite constituting a relatively small portion of business income today, cryptocurrency transactions are likely to rise in importance in the next decade, especially in the presence of a broad-based financial account reporting regime,” the Treasury report predicts. “Within the context of the new financial account reporting regime, cryptocurrencies and cryptoasset exchange accounts and payment service accounts that accept cryptocurrencies would be covered.”

That would mean applying existing rules that cover cash transactions to also cover crypto transactions, too. According to the Treasury, “businesses that receive cryptoassets with a fair market value of more than $10,000 would also be reported on.”

The IRS has looked to crypto before, of course. Guidance back in 2019 highlighted that gains in coins like Bitcoin counted as income, and for 2020 returns a new section on crypto transaction was added to Form 1040 for individual tax returns. This new announcement, though, suggests that the focus on making sure cryptocurrency transactions and proceeds aren’t being done with evasion in mind is only going to ramp up in the coming years.

“Although cryptocurrency is a small share of current business transactions,” the Treasury concedes, “such comprehensive reporting is necessary to minimize the incentives and opportunity to shift income out of the new information reporting regime.” It’s part of a broader effort to prevent tax avoidance by people offshoring wealth, or creating complex partnership structures to hide it.