“Creepy” Google robot toys would be your smart home butler

Google is flirting with the concept of interactive robotic toys, that could provide a personable – or just plain creepy – interface to the smart home. The research, revealed in a recently published patent, is the handiwork of Richard Wayne DeVaul of Google [X], the search giant’s unorthodox skunkworks lab: like a cuddly, moving version of Amazon Echo, the robo-pals would listen out for trigger words and then subsequent spoken instructions, capable of responding with not only speech but actions and expressions.

For instance, the patent suggests, a friendly robot might “open its eyes, lift its head and/or focus its gaze on the user,” all in the name of conveying interest in what they’re saying. Meanwhile furrowed brows or even uncomfortable scratching could be used to communicate curiosity.

As the Google researcher sees it, a more cuddly interface for the smart home could accelerate adoption, particularly among demographics – like young children and the tech-averse – that might ordinarily be reluctant or simply unable to learn traditional controls. 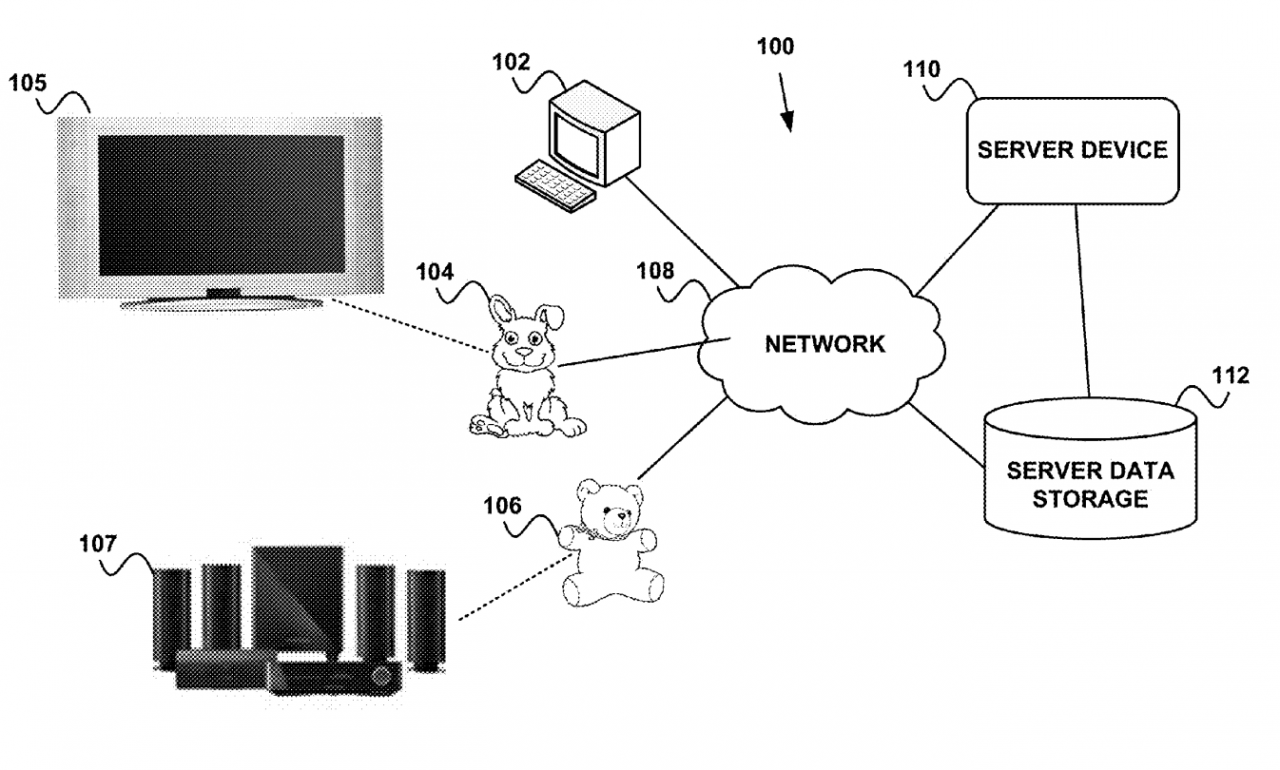 The Google-owned Nest, for instance, comes with override support via the thermostat itself or a companion smartphone app. However, simply asking one of the envisaged “anthropomorphic devices” to make the home hotter or cooler could be a shortcut that bypasses the usual gadgets.

Children are particularly called out as possible beneficiaries in the patent documentation, with DeVaul writing that youngsters could be more comfortable with a bunny, bear, or dragon than they are with a remote control. 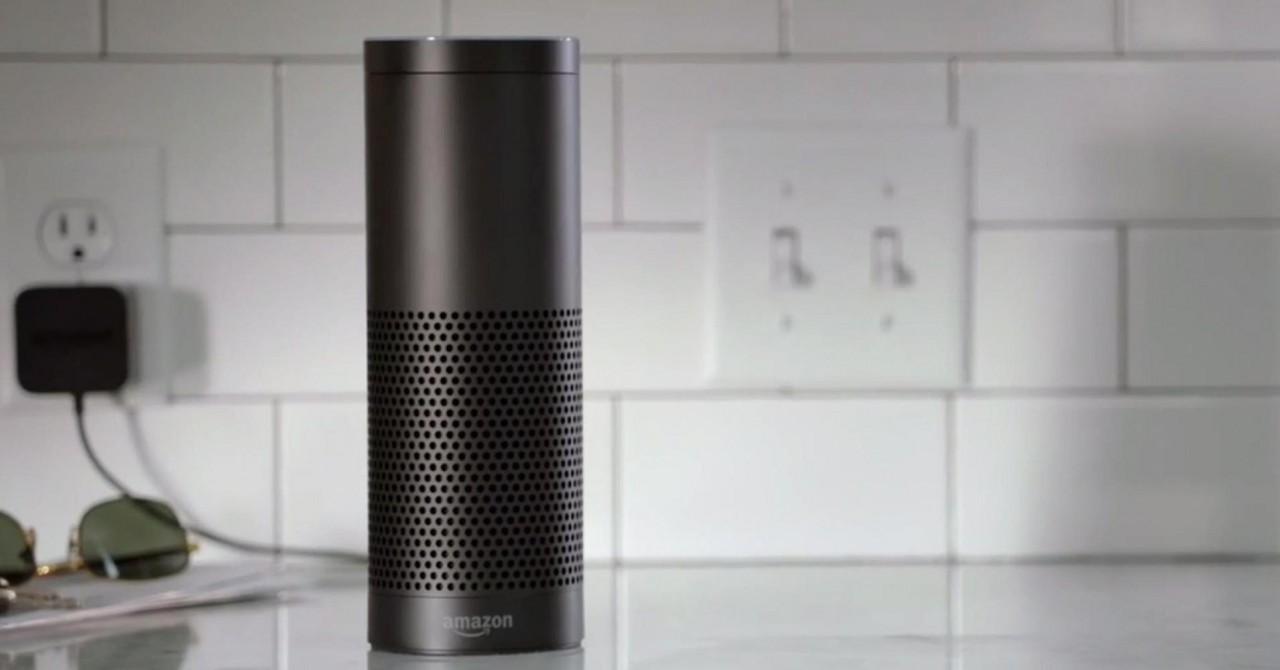 It’s that which has some privacy advocates concerned, though. SmartUp, a research firm that spotted the application when it was made public recently, described the idea as “creepy” and argued that “it is simply unnecessary” to launch a device which effectively eavesdrops on children.

Google isn’t the first to face such push-back where kids are concerned. Mattel discovered that not everybody was so keen on the idea of an always-listening Barbie doll after its “Hello Barbie” toy was blasted over how it would tailor its conversations based on previous interactions.

Of course, just because Google tries to patent something, doesn’t mean it has any commercial plans for it.

“We file patent applications on a variety of ideas that our employees come up with,” a Google spokesperson told the BBC. “Some of those ideas later mature into real products or services, some don’t. Prospective product announcements should not necessarily be inferred from our patent applications.” 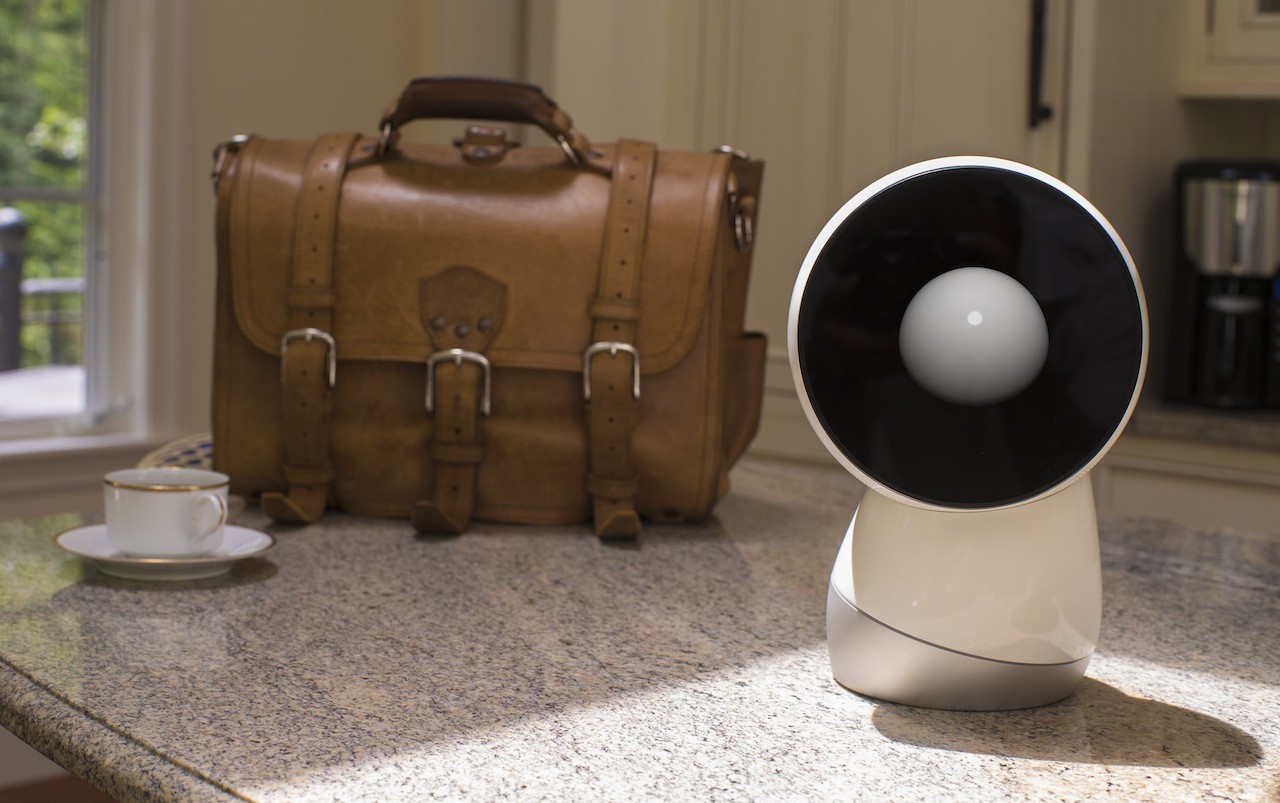 Striking a balance between being personable and stepping too far into the “uncanny valley” could well be the biggest challenge domestic robots face in the coming years.

Ostensibly, disguising your interface with the cloud with something that looks more familiar is a good idea – even Jibo, which looks more like half a cantaloupe on a moving stalk, mimics more natural movements in an attempt to bed itself within a family – but the concerns around privacy could well outweigh the potential for streamlining increasingly complex home automation setups for some.

A gadget might not need to look like a cuddly bunny in order to benefit from the scope of Google’s research, mind.

Part of the patent describes tracking gaze in order to better recognize when a user is issuing instructions to a specific device: your TV could know you’re asking for it to turn on, simply by spotting that you’re looking at it rather than, say, the coffee maker.