A Facebook SDK glitch is causing popular apps like Spotify, Waze, Nextdoor, Pinterest, and others to crash on iPhones, even if users don’t have Facebook accounts themselves. It’s the second time this year that problems with the Facebook SDK – which many apps rely upon for user authentication – have led to uncontrollably crashing software.

The problem is that the Facebook SDK has become a commonplace way for developers to support user accounts in their apps. Rather than require new installations to then sign up with a separate account, offering Facebook – and often Google alongside it – as an alternative can be quicker and more palatable to some users.

The downside is stability. When the Facebook SDK glitches, as it has done today, it can take down apps relying on it too. Most frustratingly, that can be the case even if users signed up via a different method.

Facebook has acknowledged the issue, and says it is currently investigating the fault. 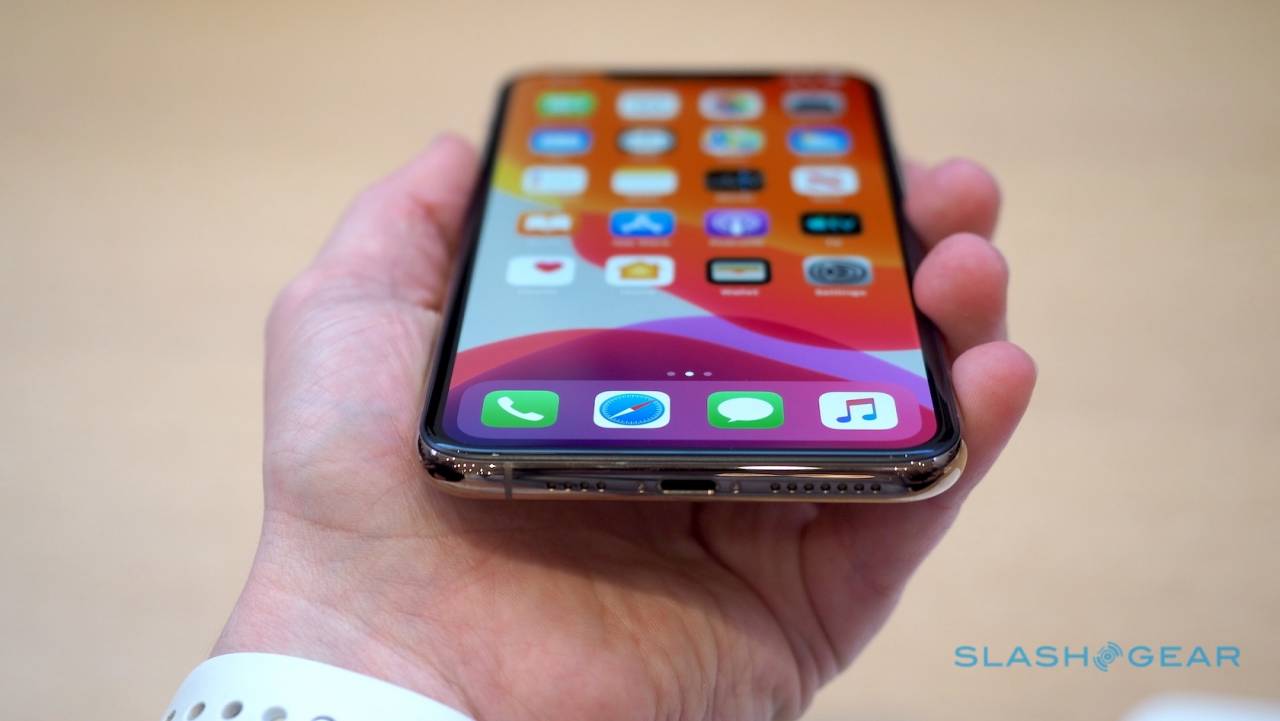 A long roster of affected apps has been compiled by users on Reddit, and it’s likely that most people will have at least one impacted title on their iOS device. It runs the gamut from games through messaging apps and more, including COD Mobile, DJI FLY, GroupMe, Strada, Viber, and the New York Times Crossword app.

Some software crashes altogether, every time you tap the icon. Other titles freeze rather than crash, and need to be force-closed.

As a temporary workaround, putting the iPhone into airplane mode – which cuts off its data connection to Facebook’s servers – and then opening the app can get some of the impacted software running. However it’s not a lasting fix, necessarily. If apps later try to connect to Facebook, that can trigger a crash.

It’s a repeat of what happened back in early May 2020, when the Facebook SDK was blamed for crashes impacting apps like Spotify, Waze, and TikTok. At the time it was speculated that the ease of which an online service being down could trigger software instability might prompt changes by Apple, though so far we’ve not seen evidence of that in practice. For now, the only thing to do is wait for Facebook to fix its broken SDK.

Update: Facebook says it has fixed the issue, and the apps should no longer be crashing. “Earlier today, a code change triggered crashes for some iOS apps using the Facebook SDK,” the company said in a statement. “We identified the issue quickly and resolved it. We apologize for any inconvenience.”