Could an Xbox streaming stick replace Series X or S?

Xbox and Microsoft gaming head Phil Spencer may’ve just spilled the beans. In an interview this week, Spencer spoke about a whole lot of plans for the future of Xbox, including plans for “lower priced hardware” that’ll work with Microsoft’s game streaming service and xCloud. So maybe you won’t need an Xbox Series S after all.

The reason the Xbox Series S exists is a future where we do not need hardware disks to play video games. There is still some road to cover when it comes to moving from a hardware-dependent gaming market to an all-digital platform. But as we’ve discovered over the last few years, it’s certainly realistic to expect one can play all the games they’d like without ever handling a physical disc or cartridge.

In an interview with Stretechery (via The Verge) this week, Spencer said “I think you’re going to see lower priced hardware as part of our ecosystem when you think about streaming sticks and other things that somebody might want to just go plug into their TV and go play via xCloud.”

Spencer suggested that Microsoft could potentially have a streaming stick included with a Game Pass subscription. You’d still need to buy your own controller, of course. That’s somewhat like Google Stadia is now – though you might just buy the controller first, instead, then think about the screen, or a streaming stick. 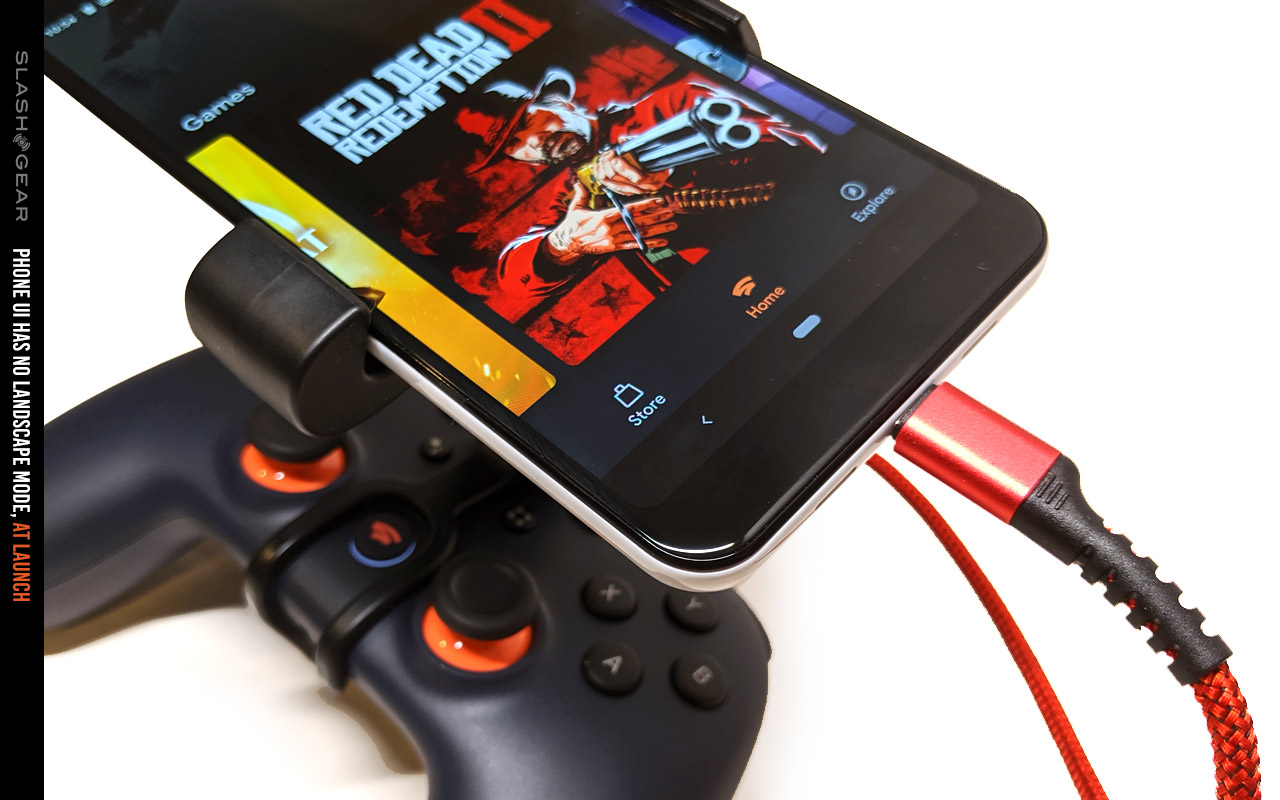 Microsoft has a subscription service starting with partners like GameStop that’s called Xbox All Access. That includes Xbox Series X or Xbox Series S hardware (a console, that is), and Xbox Game Pass for a monthly fee. Xbox Game Pass Ultimate can already roll with xCloud – why not the rest of the gear?

And is there enough power in the Microsoft cloud-based gaming service system to do away with local gaming altogether? Or does it make more sense for Microsoft to profit from the sales of units like Xbox Series S and Xbox Series X for as long as possible?

Spencer suggested that there may be different subscription services in the future, like an Xbox Game Pass Platinum of sorts, for example. Spencer also noted that they’re preparing a “web-based iOS solution for xCloud” that’ll appear in 2021. The release date isn’t solid just yet because they’re still working on how an outside-the-App-Store solution might exist. We’ll expect said solution in the first half of the year.

STICK AROUND as we bring you reviews of the next-generation consoles, cloud services, and games as they launch! We’ve got a big season of top-tier hardware and games coming your way sooner than later!