A breakthrough in breeding an endangered coral could have huge implications for the Florida Reef Track, with researchers managing for the first time to reproduce the at-risk animals. Coral reefs can take hundreds or even thousands of years to form, but the impact of overfishing, rising temperatures, ocean pollution, and other factors have seen them dramatically reduced in recent years.

Part of the challenge environmentalists face is that trying to artificially prompt reef regeneration is incredibly difficult. The reefs themselves comprise colonies of coral polyps, held together by calcium carbonate. While they may look like plants, they’re actually animals related to jellyfish and sea anemones, which form tough carbonate exoskeletons. 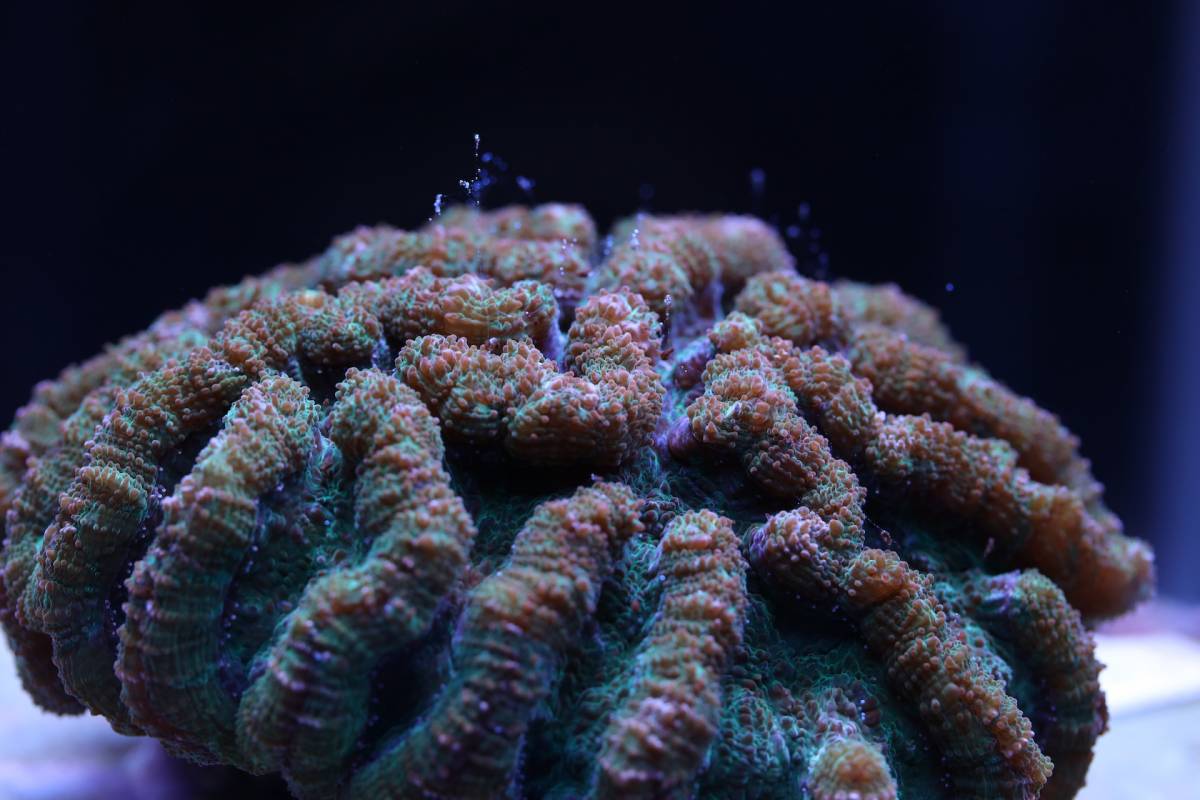 One particularly at-risk reef is the Florida Reef Tract, which has been experiencing a multi-year outbreak of what’s known as stony coral tissue loss disease. Believed by the Florida Keys National Marine Sanctuary to be caused by bacteria, the disease can be transmitted both via direct contact and water circulation. In late 2019, the NOAA and partners announced a project to restore nearly three million square feet of the Tract.

That, though, isn’t as straightforward as it might sound. Some coral types are rapidly-growing, and the restoration will use those first to try to stabilize the reed surface and protect its overall structure. Trying to restore diversity, however, brings the coral scientists up against some of the limiting factors of coral itself.

Ridged cactus coral, or Mycetophyllia lamarckiana, were rescued from the Florida Reef Tract, but had frustrated scientists in efforts to encourage breeding in the lab. A team at the Florida Aquarium, however, has become the first in the world to reproduce the coral in human care. “Until this month,” the aquarium points out, “the larvae of the ridged cactus coral had never been photographed or measured and the larval release time had never been recorded.”

It’s the latest in a series of breeding successes at the aquarium. “To date we have now been able to sexually reproduce eight different species of coral affected by Stony Coral Tissue Loss Disease at The Florida Aquarium’s Center for Conservation campus,” Senior Coral Scientist Keri O’Neil says. Last year, scientists there were first in the world to get Atlantic Ocean coral to spawn in the lab. 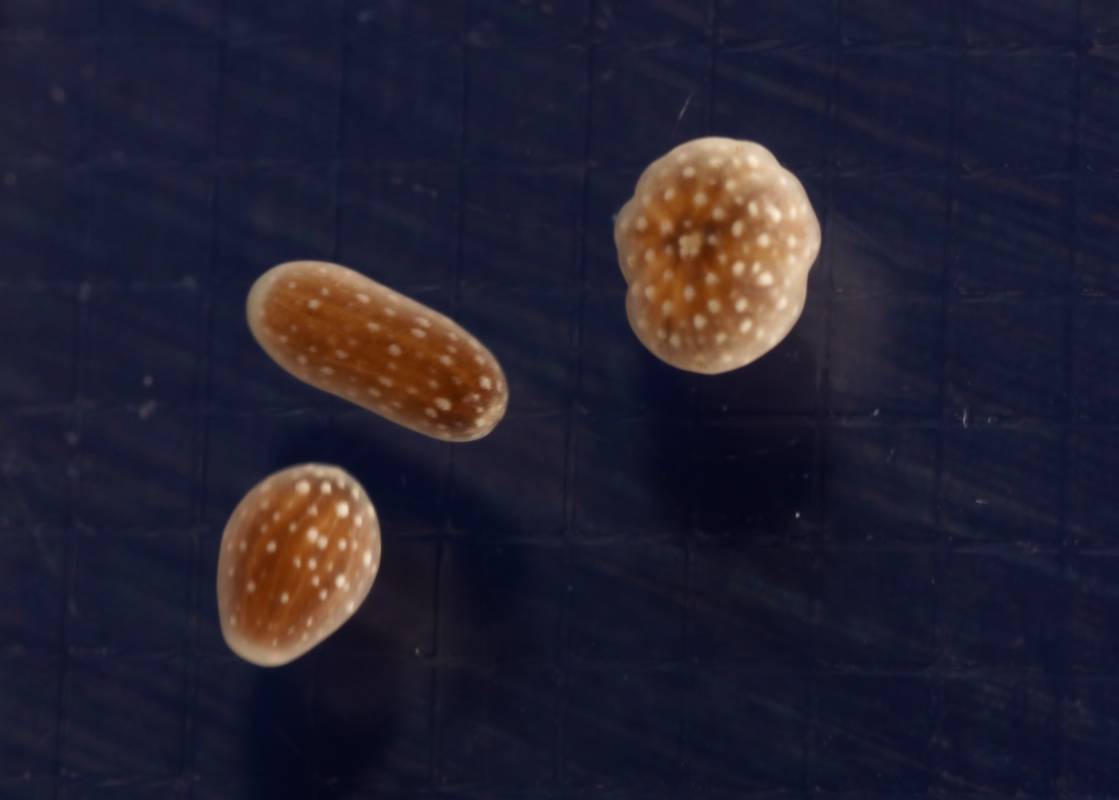 There’s still some way to go before this breakthrough can lead to actual repopulation in the live reef, mind. For a start, it’s unclear just how long the corals will release their larvae, or how many will be produced in total. They’re data points this new breeding effort will aim to fill in.