Try and try until you die, is not what most people would advice. In this case, however, startup Comma.ai is probably close to calling it quits. After being hit by questions and blocks from both the US NHTSA and the California DMV, Comma.ai decide to ax its Comma One device plans. That driver assistance system, however, could live on as the company has just made the software and robotics platform that powered its plug-in system for others to test on their own. Whether that will prove the agencies’ safety concerns to be well-founded remains to be seen.

Famed hacker and jailbreaker George Hotz founded Comma.ai to get into the self-driving car business. Just over a year old, the startup was set to start selling its first product, Comma One, by the end of this year. Unlike most driver assistance systems, Comma One wasn’t built into cars. Instead, it could simply plug into existing models, like the Honda Civic 2016 and the Acura ILX, the only two cars so far officially supported.

Things came to a head last September, however, as Hotz tried to demonstrate the capabilities of Comma One but actually failed to show promise. One could always excuse it to be a work in progress, but as a product that was near launch, it was considered worrying. Soon enough, the National Highway Traffic Safety Administration, as well as the California Department of Motor Vehicles, chimed in, questioning not only the safety of the device but also its legality.

Rather than fight, Comma.ai decided to cancel the Comma One. Taking stock of its losses, the company might have seen it better to just let its legacy live on in software rather than disappear silently into the night. As such, opepilot, the Comma One’s self-driving agent, is now available on GitHub for free, under the liberal MIT open source license. 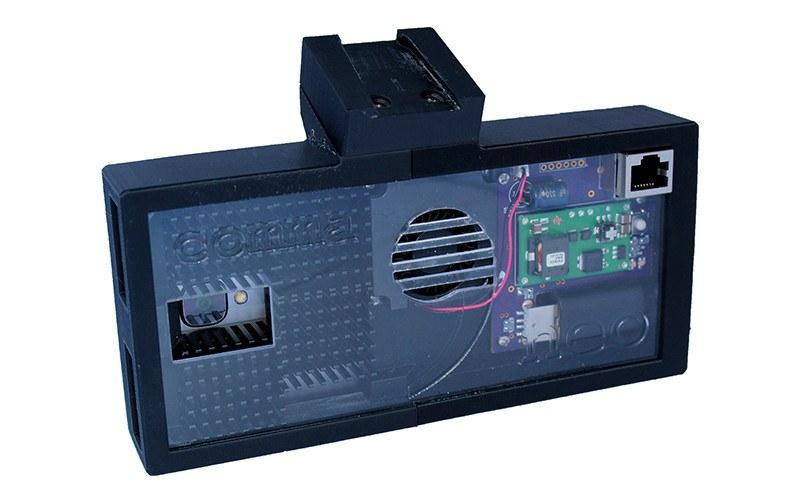 That said, Comma.ai cautions, in big, bold letters, that this is alpha quality software meant only for research. Perhaps to validate whether there were basis for concerns about the Comma One. Without the hardware, however, there is really no easy way to test that theory. Comma.ai does provide information on how to create that hardware yourself, if you have mastery over soldering and 3D printing. And while you might be able to make it work on other cars, those same Honda and Acura models are the only officially tested ones.