We’ve usually heard of Kickstarter projects getting delayed or even canceled after getting funded. We’ve even seen a few that got their plugs pulled right in the middle of the campaing. But a delay even before Kickstarter starts? Not that common. And yet that is the strange situation that Retro Video Game Systems, the group behind the equally strange Coleco Chameleon gaming console, has found themselves in. They are delaying the “pre-sell” campaign supposedly to finalize the already existing prototype and to “make it even better.”

After existing only in the annals of gaming history, the name “Coleco” surprisingly resurfaced last December to make an intriguing offer. The Coleco Chameleon is meant to be an old-school, retro, but also modern gaming console in the style of, well, the original ColecoVision. While it would naturally be able to play games from the past. the console was supposedly also meant to be forward-looking, playing retro-style games made in the past few years.

Although it sounded almost too good to be true for old school gaming types, the Coleco Chameleon did actually make it to its promised Toy Fair 2016 public appearance last month. According to RetroVGS, the reception and feedback was more than they expected. Retailers were quite interested in putting the console up on their shelves and “major game companies” expressed their desire to make games for the platform as well. 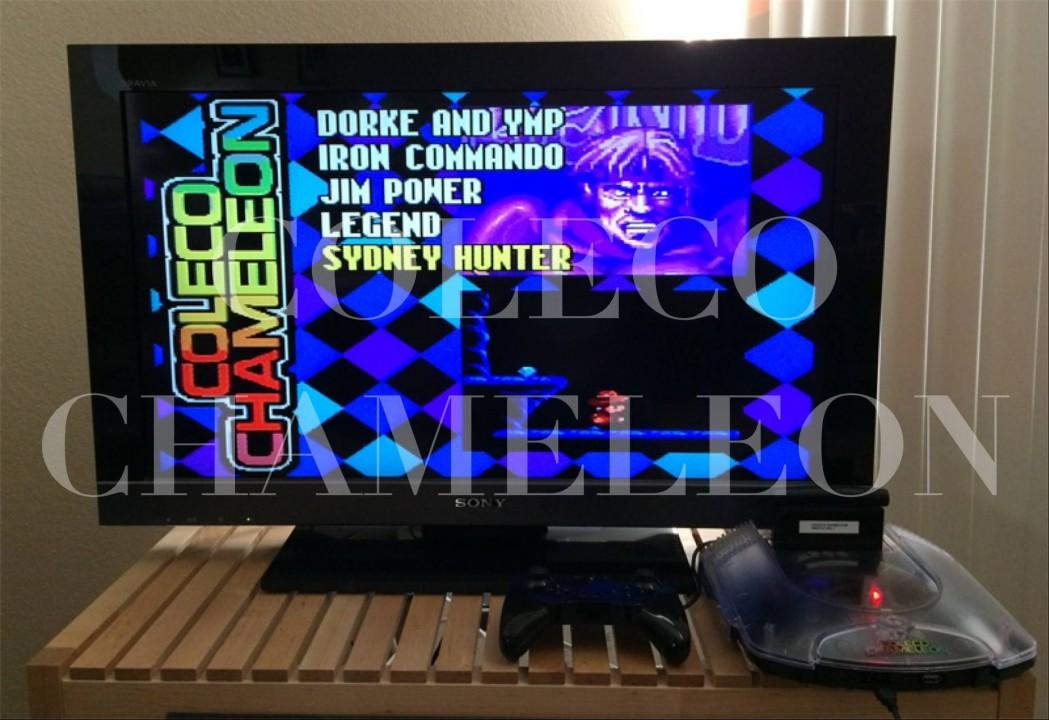 Those will have to wait, however, as the team is delaying even putting up the console for the public. Presumably, the feedback they received at Toy Fair necessitated some critical changes that, in turn, necessitated the Kickstarter delay. It’s dual edged strategy. On the one hand, it shows the team’s commitment to quality over rushing to get funds to actually make the thing real. On the other hand, however, it could also be a precedent of things getting delayed down the line for the sake of fit and polish.

For now, RetroVGS hasn’t yet revealed when the Kickstarter will actually launch, but does promise that more pictures to come to prove that the Coleco Chameleon is indeed on its way to being an actual retail product. It has, however, better start soon if it wants to capitalize on those game companies’ enthusiasm to sell the Chameleon by 2016’s holiday season. And as gaming history has proven time again, that enthusiasm can quite easily be dampened. 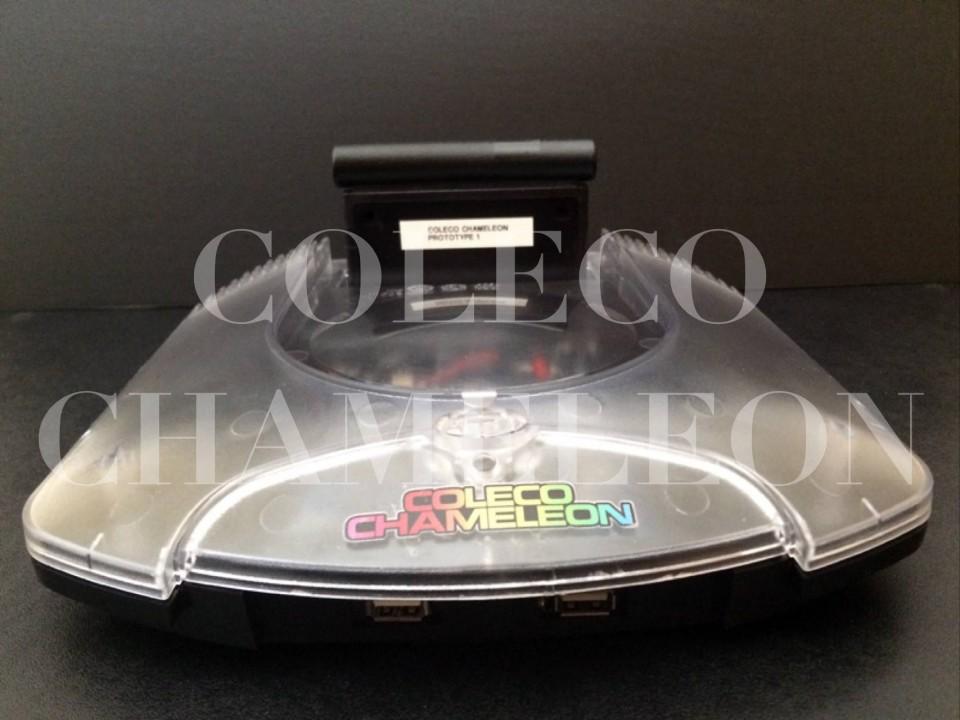