Premium leather band for the Apple Watch have already been available thanks to Apple’s partnership with luxury brand Hermes, but now another big-name fashion brand, Coach, is planning to get in on the accessories market for the smartwatch. A collection of Apple Watch bands from Coach is expected to debut as soon as June, according to Haute Ecriture, which was given the information, along with several photos, from a Coach boutique sales associate.

The collection is said to include eight leather watch bands for the Apple wearable, with colors including black, white, red, and brown. Several of the bands were shown with charm decorations, while others featured a pattern stitched into them, such as flowers. The band are said to match Coach’s Spring/Summer 2016 Collection of handbags, which also makes a June release seem likely. 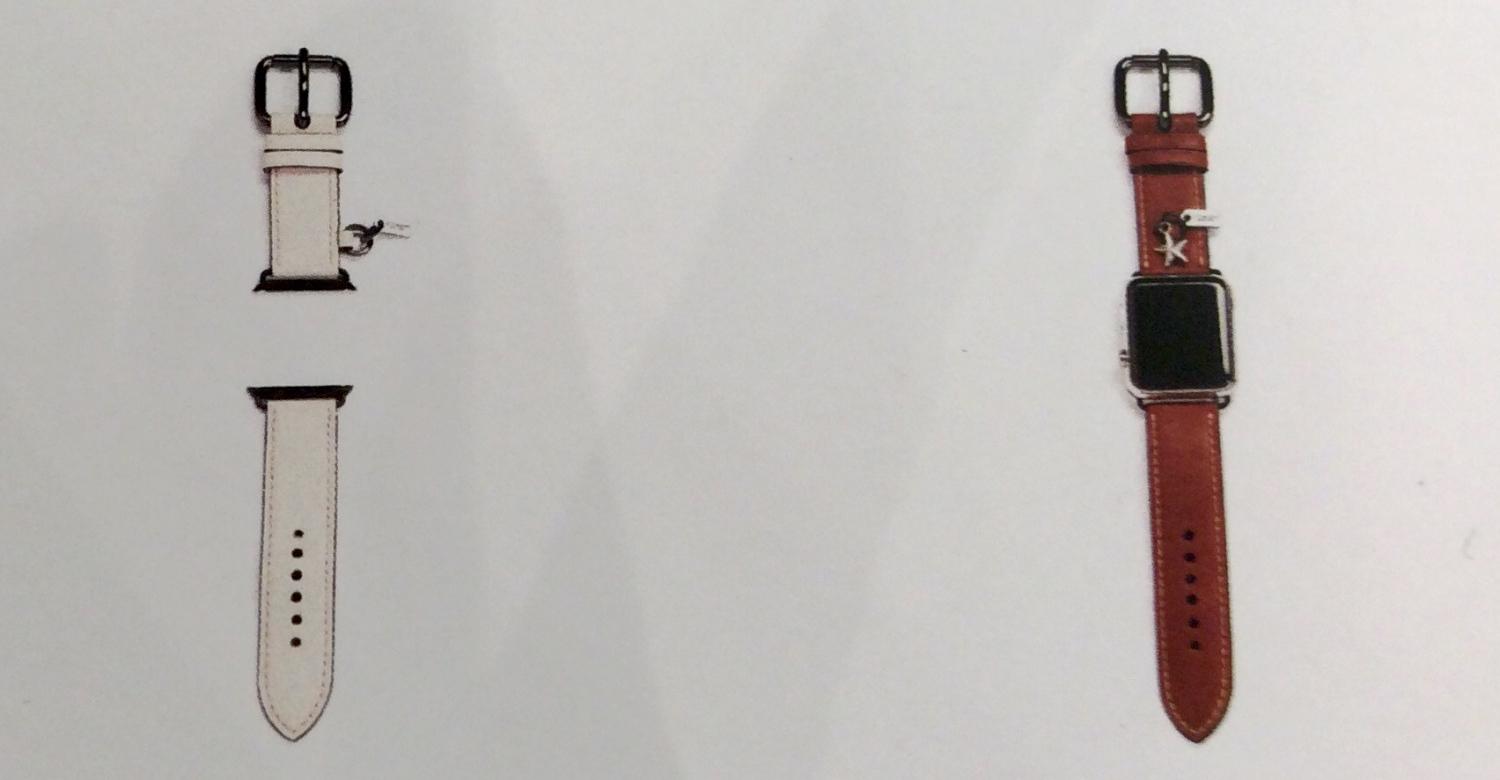 The Coach bands would make for a good announcement during Apple’s upcoming WWDC event, which is scheduled to begin on June 13th. The Watch bands have been said to sell for a price around $150 each, which would make them much more affordable than the Hermes collection, which starts at $340 per strap. 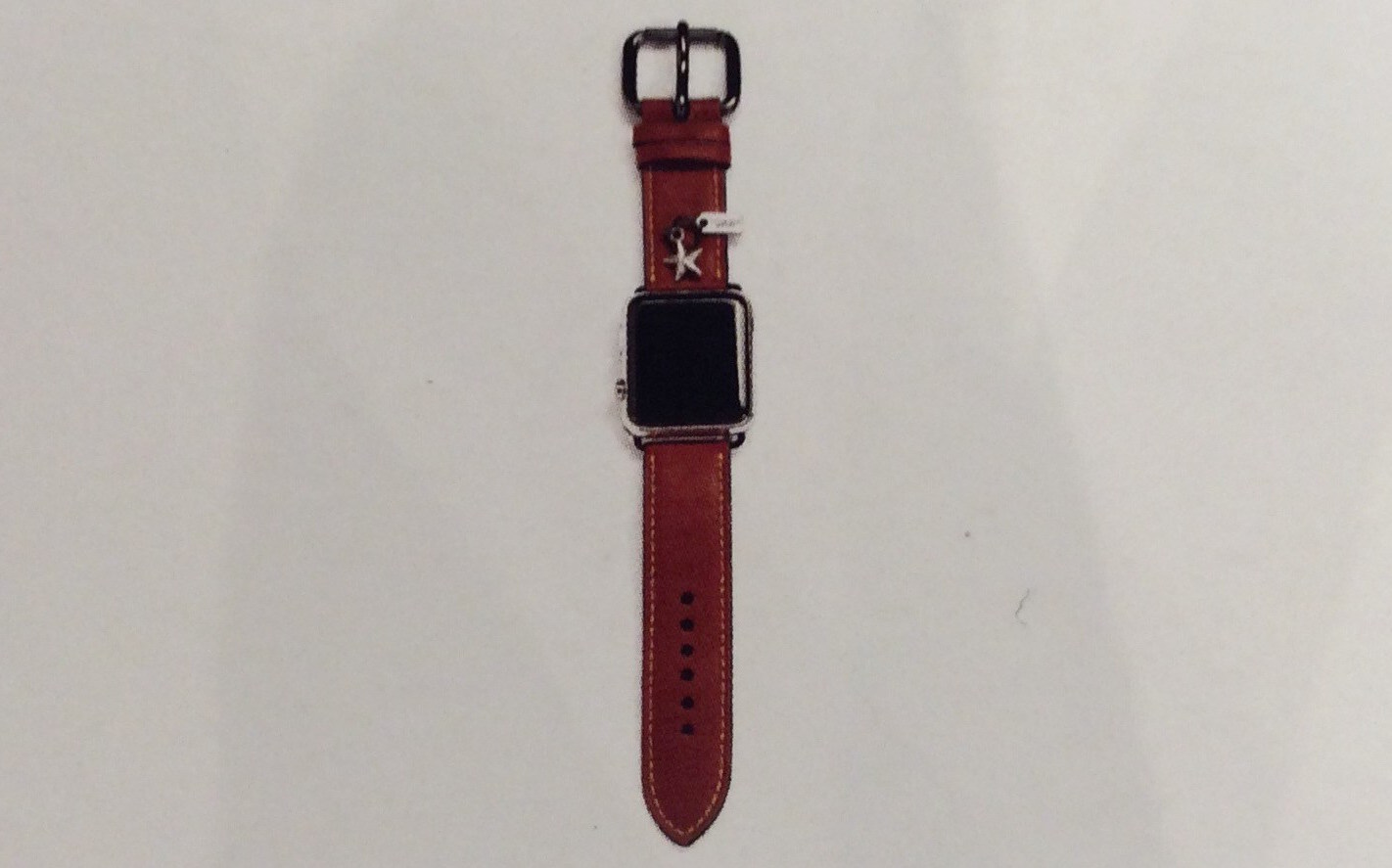 It’s not clear yet if Coach will be releasing the bands in partnership with Apple, as the Hermes collection was, of they’ll be released independently as third-part accessories. The release of the Hermes line of Watch bands saw Apple also develop a custom watch face, and until just recently, the bands could only be purchased in a bundle with a new Watch.