Clues suggest a new Apple TV is headed to WWDC 2015

With Apple’s WWDC event right around the corner, there’s a lot of wonder and excitement in the air. Over the past 12 months, Apple has blown up the tech space with some great new products, both hardware and software, so what could they be bringing to WWDC? Media, and lots of it. Not only is a refresh to iTunes/Beats expected, but Apple TV is poised for redirection as well. With expectations high, two new clues suggest we’re about to get the Apple TV we’ve always wanted.

When we last caught up with Apple, they were discounting Apple TV to $69. Most saw that as a means to plow through existing inventory ahead of a relaunch, and we’re hearing new hardware will pave the way to a lot more than just on-demand streaming. 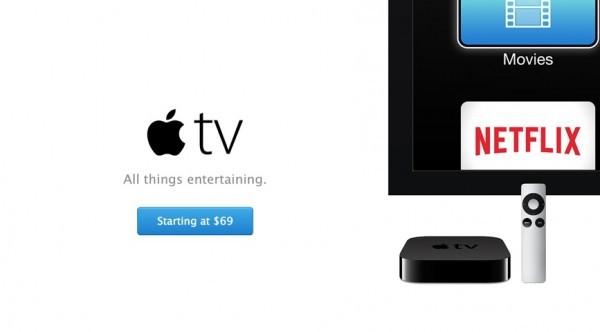 Sure enough, shipping times for Apple TV have now started slipping, with Apple’s online store now showing 1-2 week delivery times. Evidence Apple is running through their existing supply? Maybe. Probably. It could be that they’ve run short simply due to the price drop, but it seems a little late in the game for that to be the case.

On Time Warner’s recent earnings call, CEO Jeff Bewkes said he was “pretty confident” Apple was working on a service that would stream live TV content, noting “we think Apple is very forward-thinking about television. It’s no surprise to anyone that Apple would be interested in launching a TV product.” 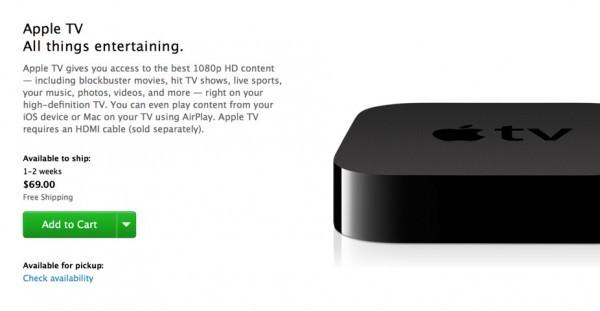 It’s been years — actual years — since Apple TV had any real attention paid to it. With a price drop for legacy hardware, availability issues, and CEO comments suggesting something new is likely happening, we’re assuming the best is coming for Apple TV at WWDC 2015.