Cloudsto X86 Nano PC has its own battery, can charge phones

Computers are getting smaller and smaller. Just look at the ones in your pocket or even on your wrist. Even traditional PCs now have “nano” and “pico” sizes that can fit in almost any nook and cranny or even in your pocket. And Cloudsto’s two new X86 Nano PCs might be something you will indeed carry around with you. Because aside from running a full Windows 8.1 or Ubuntu OS, the small computer actually has its own battery to power it up away from a socket. It can even charge your smartphone on a pinch.

Nano/Pico PCs are nothing new, but very few of them can really be considered portable because they remain tethered to power cords. Not so the Cloudsto X86 Nano, which has a 3,000 mAh battery that will allow you to boot it up anywhere you have input devices and a screen to use. Of course, it might not last that long, but might be enough for emergency cases. This feature reminds us of the GULEEK i8 from last year, and in fact the two have almost everything in common. The only thing that might be different is that the Cloudsto X86 Nano supposedly can act as a power bank to charge your mobile devices as well. 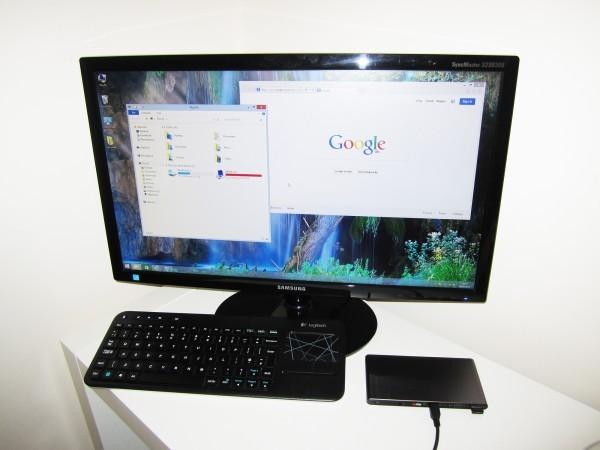 This nano PC runs on an Intel Atom Z3735F processor, which might be a bit dated by now but still up to task for basic computing needs. This “basic” nature is cemented by the fact that it only has 2 GB of RAM and 32 GB of storage, the latter of which might spell trouble for Windows. You won’t be wanting too much in the connectivity department, with Wi-Fi and Bluetooth covering wireless needs and 2 full USB ports, a micro HDMI port, and a micro USB port for wired connections. The latter doubles as the charging port and as a host port for data. One particular interesting use case is using VNC from a smarpthone or tablet to use the OS running on the nano PC. 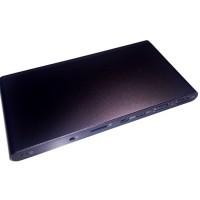 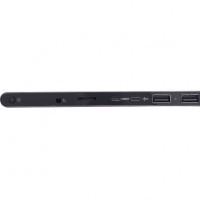 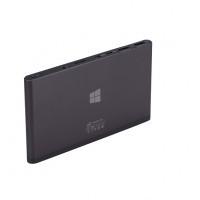 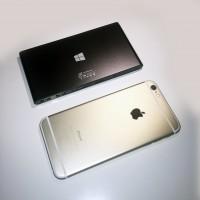 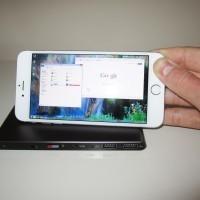 The Cloudsto X86 Nano comes in two flavors, one with Windows 8.1 and another with Ubuntu 14.04. Curiously, both carry the same pricer of 129.99 GBP, roughly $198, despite Ubuntu being available absolutely free of charge. No indication yet where the Windows model stands in Microsoft’s grand Windows 10 scheme of things, but almost all nano PCs will most likely be upgraded to it anyway.