What should you do when you lose your Internet connection? At least after the initial panic has passed? While some would advise users to detach and relax, Google, unsurprisingly, seems to want you to remain glued to your screen. How? By introducing a game inside the Chrome browser that could keep you entertained while you wait to be reconnected to the World Wide Web.

To be fair, this game is so hidden and so limited that we can’t really subscribe some evil motive to Google for this. Perhaps some Chrome developers were just bored out of their wits when testing the browser’s offline features that they figured a mini game would help whittle down the waiting time. Eventually the idea became so popular that they decided to turn into an easter egg for other impatient web users in the world to enjoy.

The origin of the game might have an interesting (but completely fictional) backstory, but the game itself does not. It is basically a sidescrolling game where you guide Chrome’s offline dinosaur (shoutout to Mozilla perhaps?) across the screen and avoid the prickly cacti by jumping using your spacebar. Your score is tracked on the upper right corner of the web page. If you’re intent on becoming the offline dinosaur jumping master, just don’t press F5 or hope your connection doesn’t return soon, as it will cut off the game and reset your score back to zero. And this “feature” is only available on the daily Canary builds for Windows and Mac.

With this hidden gem, Chrome joins the league of software that employ mini games to distract users from the fact that they are actually wasting their time waiting for something, when they could be doing something more productive, like maybe playing a game. This practice was en vogue back in the days when loading screens actually took minutes to finish but some still add the feature for fun. One of the most recent is perhaps YouTube (yes, another Google product), which has a Snake game embedded in buffering screens. Unfortunately, that only seems to work when using the Flash player instead of HTML5, which means you’ll have to use Firefox or something other than Chrome (not Google products) to enjoy it. 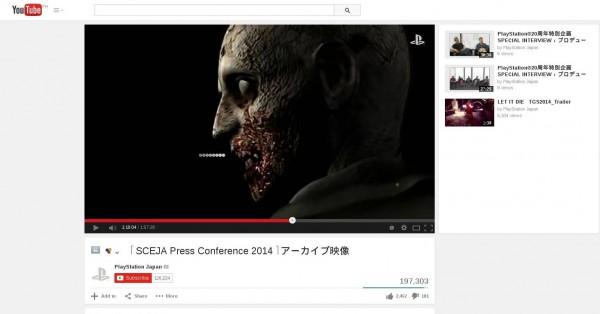