Chrome OS USB iPhone tethering is in the pipeline

Chrome OS is adding support for USB tethering for iPhone, a small detail which could make for a big reduction in headaches when it comes to getting your Chromebook online. The new functionality should come as a relief for those Chrome OS users who haven’t paired their machine with an Android phone, and thus don’t get to use Instant Tethering.

Instant Tethering is effectively Google’s version of Apple’s Personal Hotspot synchronization for iOS and macOS devices. Each allows you to start a hotspot session from your notebook, rather than having to do so from your phone.

That’s great, if you’re sticking within the same ecosystem. Unfortunately Instant Tethering won’t work with an iPhone, and Personal Hotspot won’t work with a Chromebook. Now, though, iPhone users are getting a new connectivity option with their Chrome OS device.

A new commit in the Chromium Repository confirms that Chrome is getting USB iPhone tethering support, Chrome Unboxed spotted. “iPhone tethering through USB consumes less battery than wireless or Bluetooth tethering and is much safer,” the accompanying comment reads. “Based on user reports, it is also more reliable than Wifi tethering.” 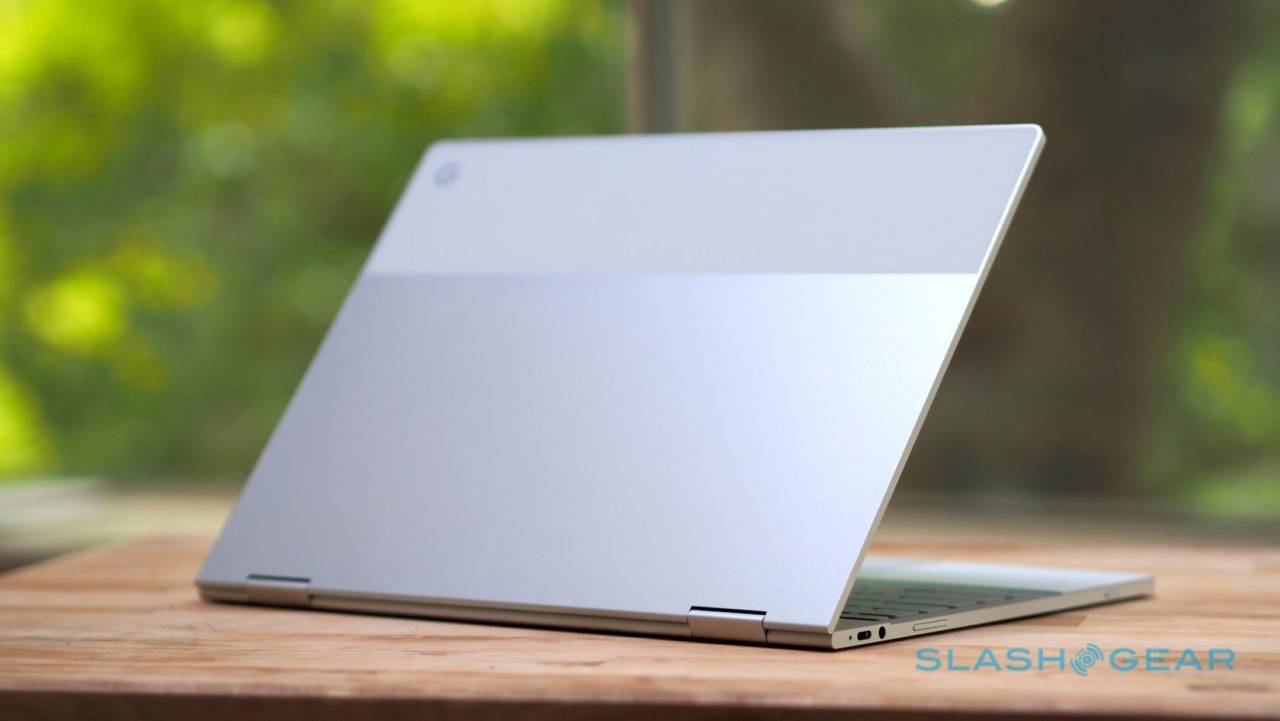 Why might you want USB tethering through an iPhone? Most of the time, WiFi or Bluetooth is perfectly fine, but wireless options can get frustrating in busy network environments. If you’re at a trade show, or a big event, it’s easy for your iPhone’s wireless hotspot to get drowned in the crowd. Going with a wired connection can make the difference between an hour of network troubleshooting and getting online straight away.

Using a phone as a hotspot is increasingly common, with carriers more often bundling tethering into their data plan allowances. The downside to USB tethering, of course, is that only one client can use that connection at a time, unlike with WiFi where multiple clients can be linked simultaneously.

It’s unclear when the feature might actually make it through to a release. With the commit only a week old, it’ll likely take a little while to filter out to actual devices. Still, if you’re an iPhone user who also has a Chrome OS notebook or tablet, and you’d like a more stable – and potentially private – way to get online with it, this new feature will be a welcome one.