Chrome hits the iPhone and iPad

This week the Google Chrome browser has been introduced for the iPhone. The Chrome browser started up Google I/O’s 2012 keynote on the second day of the event, with Chrome as a browser connecting with Chrome as a browser as an operating system being shown to connect across any number of devices. Of course we’d seen much of this in the past as Google Chrome has been connected in this Google accounts way for several months. This browser is able to rather able, as its been demonstrated today, to work from a laptop to a Chromebook to a smartphone to a Nexus 7 tablet and back.

The Chrome browser was demonstrated onstage with both the iPhone 4/4S as well as the iPad 3 with no less than the same syncing powers as the rest of the device universe. Now not only will you be able to work with Chrome on your Android and desktop systems, you’ll be good to go with iOS as well. Check it out on the iTunes store today! 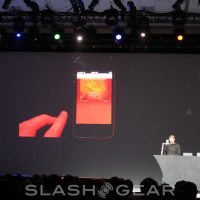 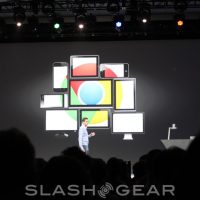 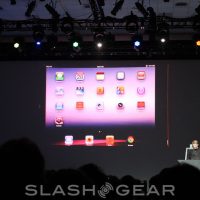 Also check out the timeline below to see all sorts of recent Chrome news, and hit up our I/O 2012 portal for more news from Google’s developer conference all week!