Google has presented its first iteration of the web-centric brand name it uses for both a web browser and an operating system, Chrome, here on Android 4.0 Ice Cream Sandwich. This beta version of the app which now appears mostly to be a web browser is able to work with each other iteration of Chrome you’ve got open on all devices. It does this with a simple “Devices” interface which shows tabs each browser has open – the rest of the experience is centered around tabs as well, all with the aim of bringing you a speedy and simple internet browsing experience.

The video you’re about to see shows both the Samsung Galaxy Nexus and the ASUS Transformer Prime, each of them running Android 4.x Ice Cream Sandwich, each of them running this first public release of Chrome Beta. You’ll find the experiences to be very similar with slight changes in icons and text locations due to size of display, and the same ability to see other devices as well as pre-fetch data from webpages before they’re needed. Notice though the slight differences – the ability to use the voice recognition engine on the tablet and the same option not appearing on the phone.

You’ll find that the nicest looking (or perhaps just the most visually striking) feature is the tabs browser. As you hit the number next to your URL bar – or “Omnibox” as Google has taken to calling it – you’ll see several cards appear. These cards are you tabs, and they can be accessed by tapping, destroyed by swiping, and pushed apart or together – the coolness of this increased by your ability to turn on Tilt Scrolling. This appears to use gravity but actually uses your accelerometer in your device to make the cards appear to move on their own when you tilt your device. 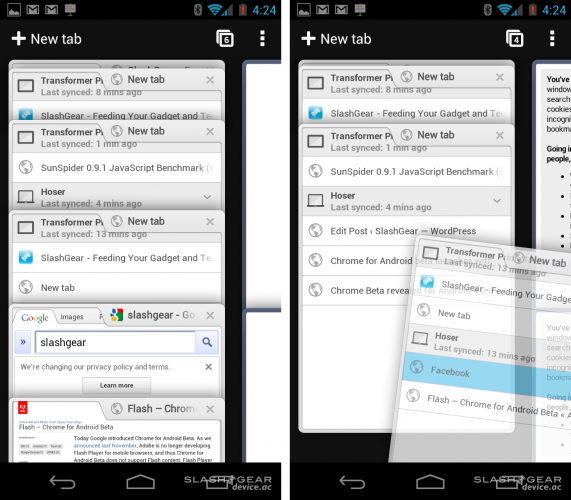 Link Previewing is a feature that Google speaks about in their trailer for the browser but we’ve not encountered a use for thus far. It’s supposed to have links popping up in balloons, essentially, when they’d otherwise be hard to tap. Using these previews has been so off-and-on for us that we’ll wait to show it off in any real manner. Signing in works far better, it allowing you, again, to access the tabs you’ve been using on other machines with Chrome on the fly. Your Chrome iterations also learn from one another for smart URL completion, but watch out if you’re using your Transformer Prime and expect to be able to select one of these pre-typed selections with your arrow keys – that’s not yet integrated. 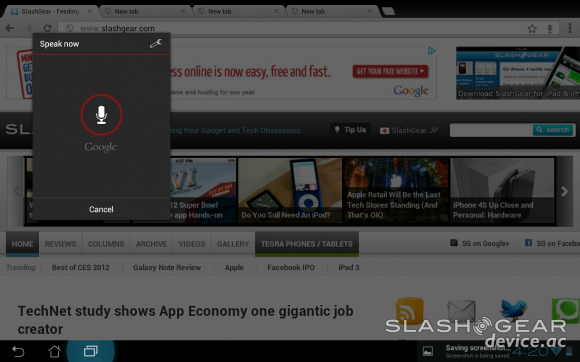 Another point of interest when comparing the two different sized versions here: Tilt Scrolling is an option for both, but there’s no card tabs in the tablet-based Chrome like there is in the smartphone-based Chrome. You can still push your tabs back and forth in a similar manner above your browser window, but they don’t slide exactly like the smartphone-based card tabs. 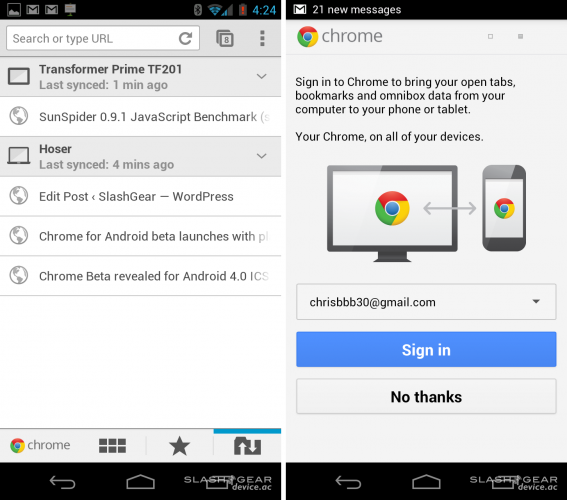 Bookmark syncing works between devices, and the whole experience is appearing already to be a much faster and more pleasing experience than the stock Android browser as it stands today. Check the gallery below for some benchmark results as we grab them, and don’t forget to download the browser for yourself. Chrome Beta is available on the Android Market right this minute for free, [download it instantly] for your Android 4.0 Ice Cream Sandwich and above device. 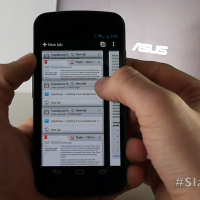 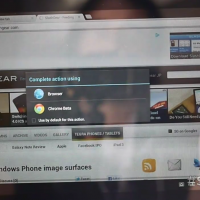 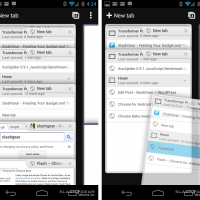 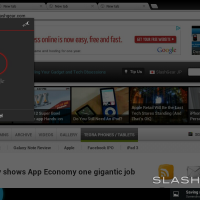 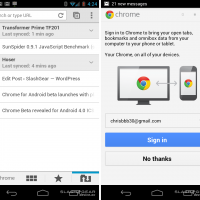 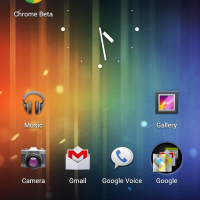 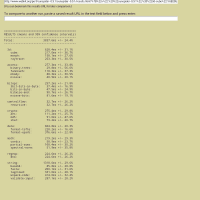 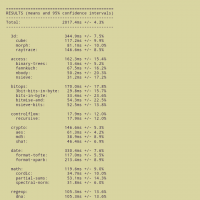 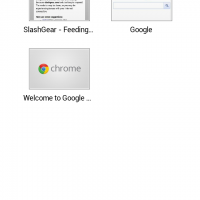 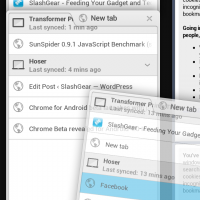 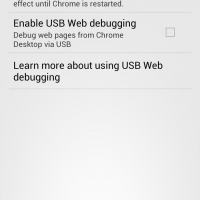 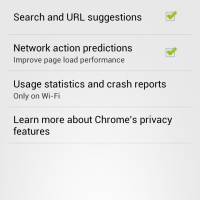 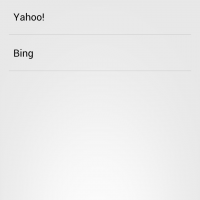 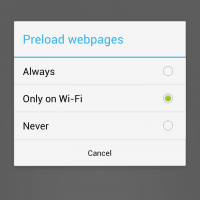 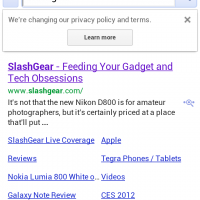 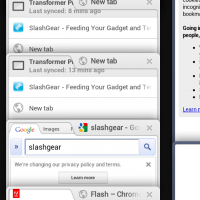 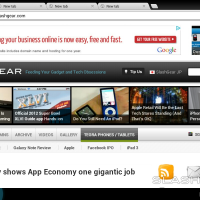 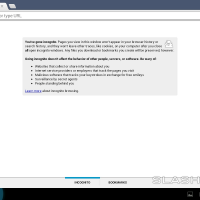 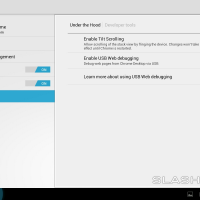 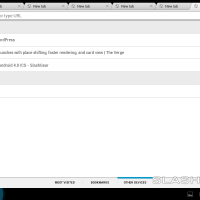 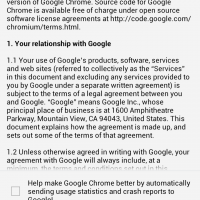 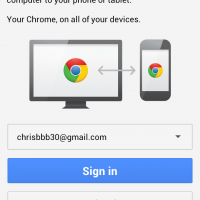 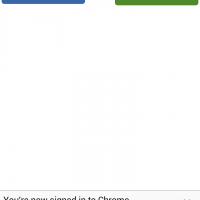