The public is grieving this week as China’s Yuta moon rover appears to have kicked the bucket once and for all. While Space.com confirms that China’s moon lander Chang’e 3 is running just fine after a brutal battle with a lunar night cycle, its closest relative Yuta seems to be down for the count.

After a controlled (automatic) hibernation mode cycle starting on January 24th of 2014, Beijing time, the stationary Chang’e 3 lunar lander is once again in contact with the country’s space program. The moon’s chilly environment has likely taken its toll on the Yuta craft, meanwhile, freezing the craft in its tracks.

ABOVE: Yuta, BELOW: Chang’e 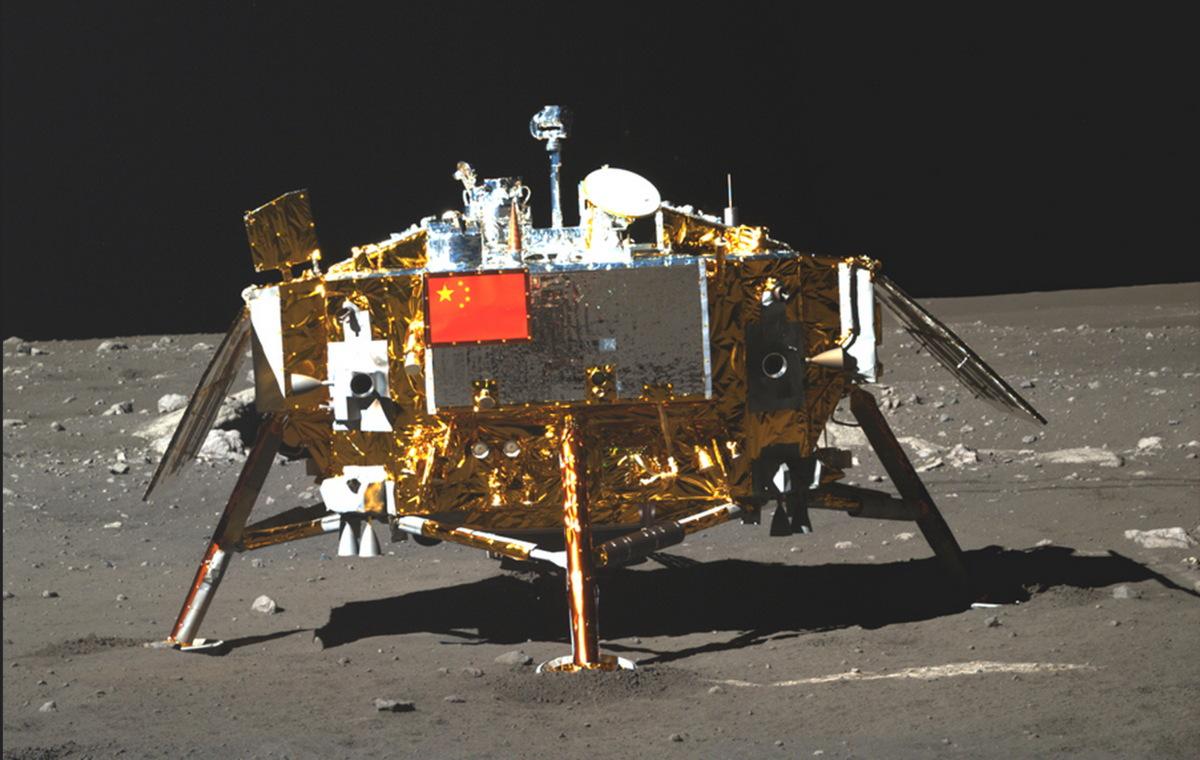 Houston Lunar and Planetary Institute planetary geology and remote sensing expert Paul Spudis spoke up on the craft this week, suggesting that this China-based mission was still a success.

“Despite the seemingly premature demise of the Yutu rover, the Chinese have accomplished all of their major mission objectives.

They have developed a lander spacecraft that can safely place payloads on the lunar surface… this ability translates into the ability to encounter and conduct proximity operations around any object in cislunar space.

The Chang’e 3 mission is a major advance in their spacefaring capabilities.” – Paul Spudis

This 308 lbs. (140 kilograms) Yuta rover is currently (officially) experiencing an abnormality which has stopped communication between it and China, due to what the State Administration of Science, Technology and Industry for National Defense (SASTIND) reported was a “complicated lunar surface environment.”

“You have done a great job Yutu. You have endured extreme hot and cold temperatures and shown us what we have never seen. Hope you get well soon, but no matter what, it is your presence that makes the planet about 390 thousand kilometers away dazzling.” – Amaniandlove

Above you’ll find one rather touching farewell amongst the seemingly massive set of goodbyes sent by Chinese citizens on Weibo and other similar social networks. User “Amaniandlove” says goodbye in a manner that reminds us how close we are to the technology we use today – people didn’t even write letters to the first satellites, after all!