Chevrolet is resuming Bolt EV and Bolt EUV production, promising to have fixed the battery pack problem that saw multiple cars burst into flame. The automaker also has an update for existing Bolt owners on when they can expect their EV’s battery to be replaced, having warned them recently to park at least 50 feet from other cars and any buildings.

It was an embarrassing – and, in many cases, fairly impractical – escalation of what’s been a nightmare situation for Chevrolet and owner General Motors. Having initially insisted that the burning Bolt issue was an outlier not a persistent flaw, the automaker was forced to concede that the battery manufacturing problem was far more widespread. 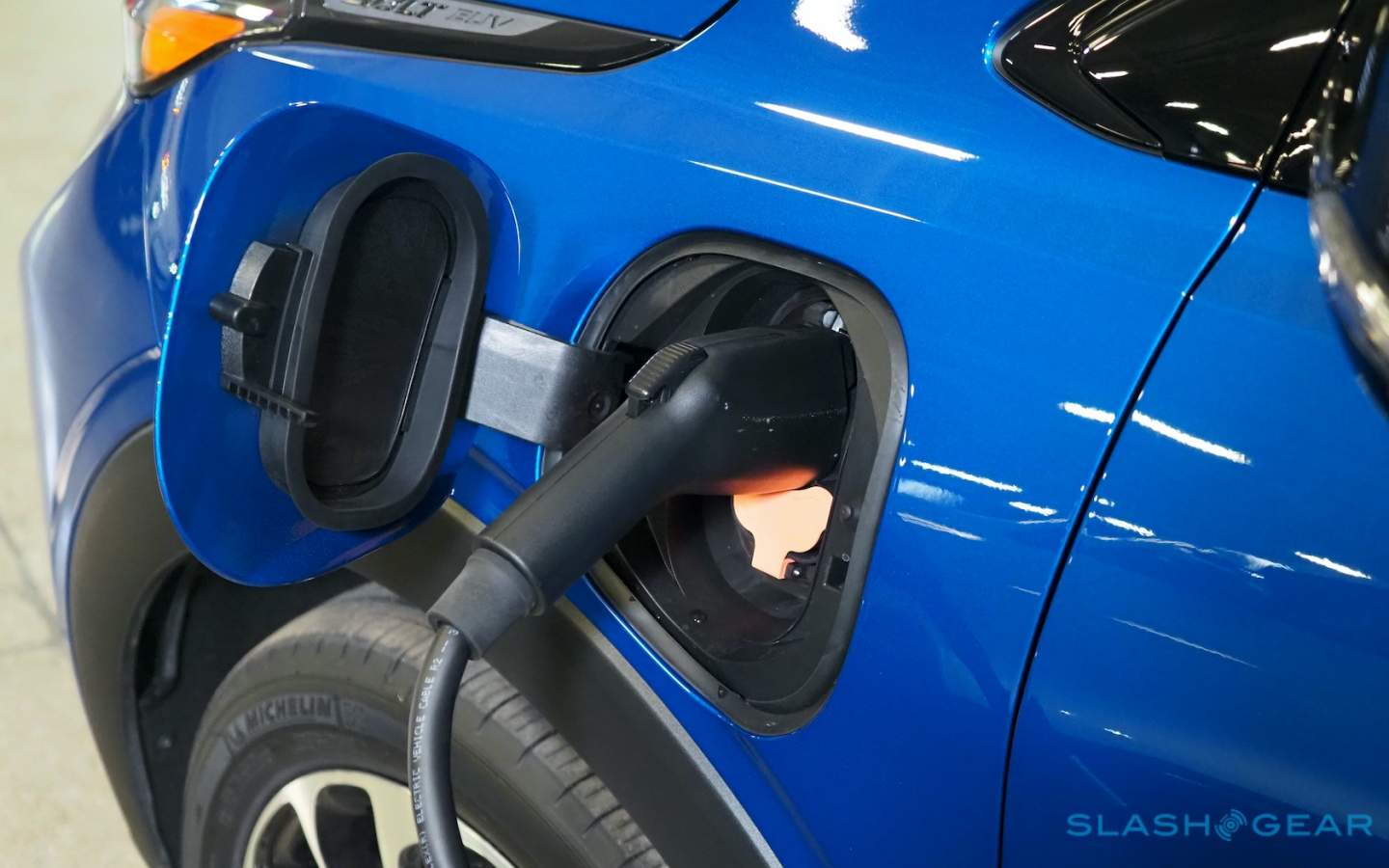 Production of the Bolt EV and the Bolt EUV – the crossover-styled version which only launched this year – ceased as Chevrolet attempted to figure out a fix. Now, that solution has apparently been settled. In a statement today, the automaker thanked owners and dealers for their patience, promising new batteries and new software to monitor the packs for safety.

Battery production at supplier LG’s plants in Holland and Hazel Park, Michigan, has resumed, Chevrolet confirmed. LG is also adding capacity so as to be able to provide more cells. Thanks to that, the automaker says to expects to be able to begin shipping replacement battery modules to dealers from mid-October.

Who gets a new Bolt battery first

As for when you might expect to get that replacement battery, GM says it’s basing its scheduling on specific battery build timeframes. It’ll prioritize those Bolt EV and Bolt EUV owners who have vehicles with battery packs manufactured during the specific time periods where it seems defects are most clustered.

All Bolt EV and Bolt EUV owners, meanwhile, will get new software, an “advanced diagnostic” package which GM says “will increase the available battery charging parameters over existing guidance.” It’s designed to better spot any of the abnormalities which might suggest the battery is damaged. 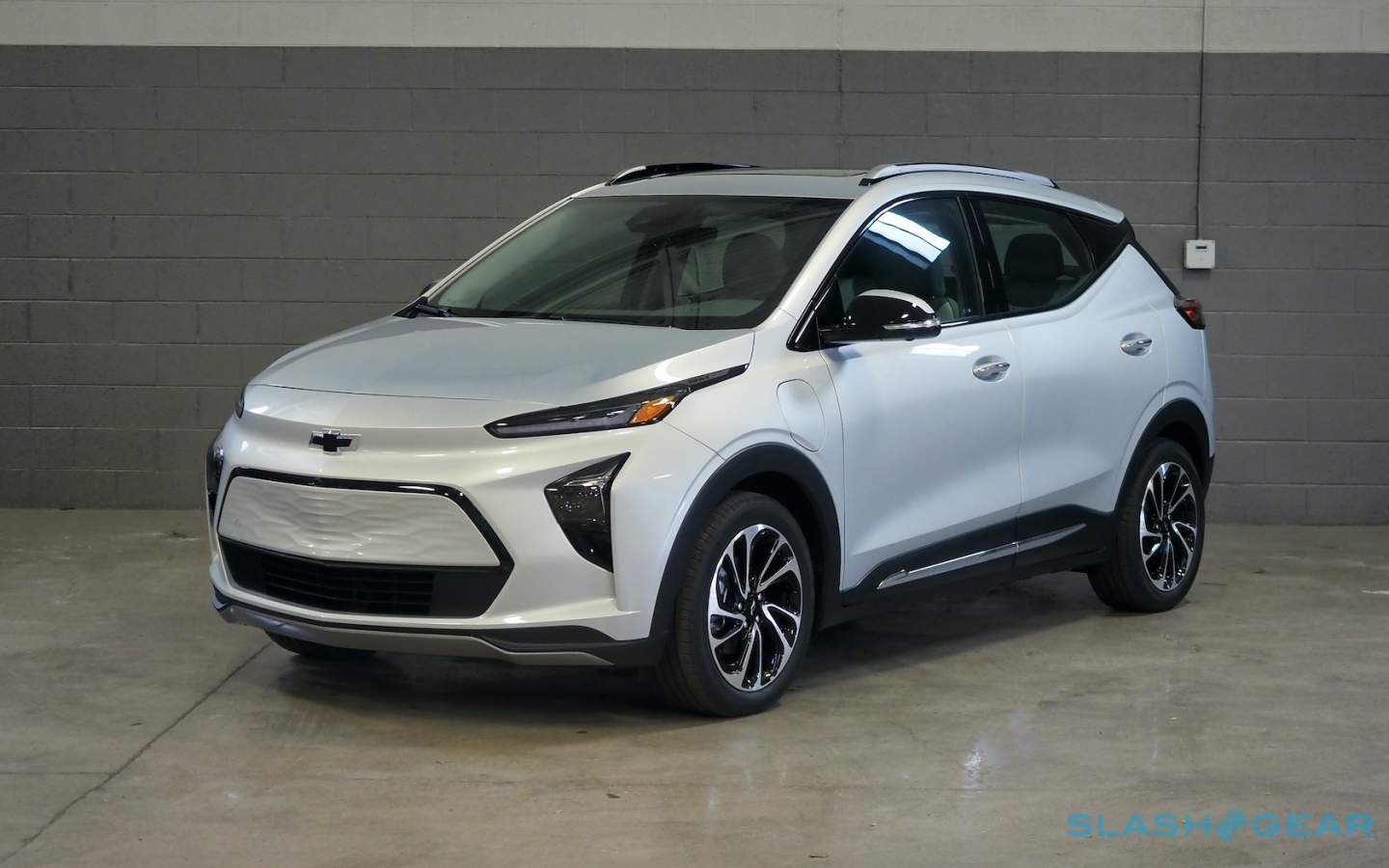 It can also better notify signs of those anomalies and prioritize damaged batty modules for replacement. The software will require dealer installation, rather than being pushed out as an over-the-air (OTA) update. GM says it expects that process to begin in around 60 days.

“It is GM’s intent that further diagnostic software will allow customers to return to a 100 percent state of charge once all diagnostic processes are complete,” the automaker says. For the moment, though, there are some straightforward guidelines that Chevrolet owners should follow.

Target Charge Level should be set to 90-percent, limiting the maximum that the Bolt EV and Bolt EUV can be recharged to. There are instructions on how to do that at GM’s Bolt recall site. At the other extreme, owners should avoid running the battery down to under approximately 70 miles (113 km) of range, if possible.

The EVs should be parked outside immediately after charging. Owners shouldn’t leave them charging indoors overnight, either.

Assuming you’re following those guidelines, GM says, the strict 50 foot limit has been dropped. Instead, the automaker suggests, generally leaving more space is wise. ” In an abundance of caution, GM recommends customers leave ample space around their vehicle wherever they choose to park,” the company explains. “GM is not aware of any fires that have occurred where customers followed this safety guidance, in parking decks or otherwise.”

The cause of GM’s Bolt EV battery problems

As for what caused all this headache, GM has given a few more details. Turns out, it’s a combination of two issues, in fact, which trigger a problem when they coincide.

“The root cause of the rare circumstances that could cause a battery fire is two manufacturing defects known as a torn anode and a folded separator,” GM says, “both of which need to be present in the same battery cell.”