If you’ve ever wondered what would happen if someone aimed to collect all the street art they could, all around the world, with the power of a major tech company at their back – your wondering days are over. Today Google has let it be known that they’re launching their Street Art Project. This is a project based in Maps and Google Earth that shows off the whole world’s graffiti.

While most locations here – maybe – are “legal” street art spots, like murals and commissioned paintings, quite a few are undoubtedly tossed up by some of the most wanted amongst the graffiti warriors of the planet. The first example you’ll see in the collection is an example of the former. The 2013 collection of “5 Pointz NYC” shows off a 200,000 foot factory serving as “the world’s premiere open air aerosol museum.” 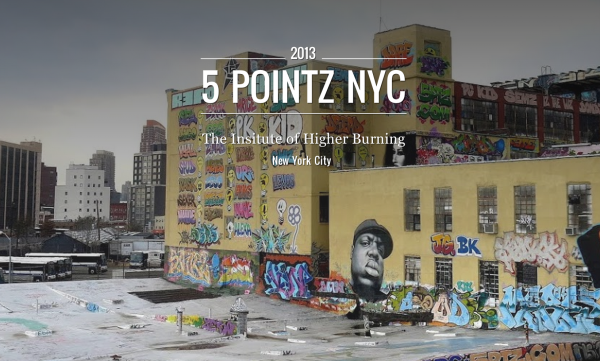 In the Street Art Project you might search for Banksy. You’ll find not only hotspots for Banksy work, but Exhibits too, and a topic that links you to all works by the artist. This Street Art project appears – at first – to be an all-encompassing Graffiti collection project that only Google could serve up at such a scale. 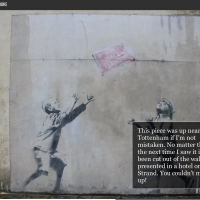 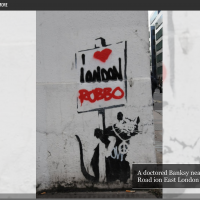 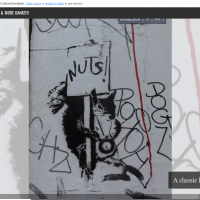 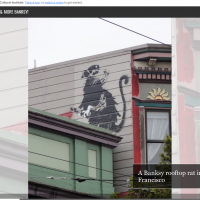 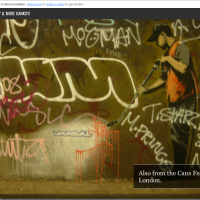 This is all part of the Google Cultural Institute – a force formed last year with the hope of preserving and promoting culture around the world with virtual tours of museums, events, and artworks.

Jump in and see what you find! Let us know if you’ve found a street artist you love and never expected to show up in a directory such as this. We’d love to find some new faces!