Toshiba has introduced its new Canvio AeroCast Wireless Hard Drive for those who prefer their external storage to come without cables. Joining the new hard drive is the Canvio Cast Wireless Adapter, which adds wireless capabilities to existing hard drives lacking such functionality. Both devices are available as of now, and we’ve got a gallery of them both after the jump.

The Canvio Aerocast Wireless Hard Drive allows users to wirelessly access and manage their stored files, and will come in handy for Chromecast users in particular, who can access their media files stored on the drive without another device between the two. This latter feature is facilitated by Toshiba’s Google Cast Ready app.

The Canvio has a 1TB capacity, and offers its own WiFi signal. The internal battery has a run time of about five hours on a charge, and can handle up to six devices simultaneously. The Canvio Cast Wireless Adapter, meanwhile, supports iOS and Android. 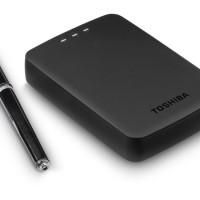 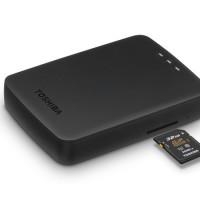 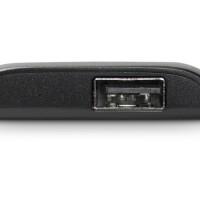 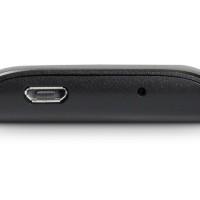 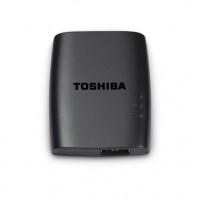