Canon has officially confirmed the PowerShot G1 X, toting a 1.5-inch 14.3-megapixel CMOS sensor that, the company reckons, offers nine times more light sensitivity than rival cameras. The G1 X has a 4x optical zoom with f/2.5 to f/16 aperture, while the wide-angle lens kicks off at 28mm.

Canon has borrowed some of the features more commonly associated with its EOS DSLR line-up, such as 14-bit, RAW+JPEG simultaneous shooting and support for some of the company’s accessories. The Speedlite, Macro Twin Lite and the Macro Ring Light flashes will all work with the new PowerShot.

1080p Full HD video recording is supported too, and there’s a 3-inch 922k dot preview display that pulls out, rotates and tilts to suit your angle. Rather than leave everything to touch control, Canon has opted for a couple of easily-reached control dials: there’s a Mode Dial on the top and a Front Dial on – you guessed it – the front. 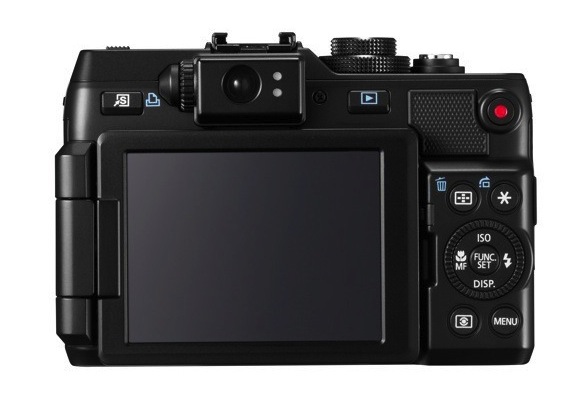