Digital photos and cloud storage are great, but if you’re looking for something to put up on the refrigerator door then the new Canon IVY camera and photo printer combos could be just as useful as an unlimited Google Photos subscription. The new Canon IVY CLIQ+ Instant Camera Printer and CLIQ Instant Camera Printer follow the company’s first-generation IVY portable printers.

The IVY CLIQ+ takes care both of capturing the photo and then making a physical copy. As digital cameras go, it’s definitely on the “simple and fun” end of the spectrum; it probably won’t replace your Canon EOS DSLR. However that’s really not the point. 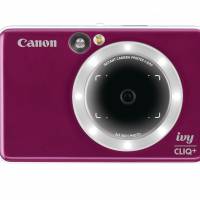 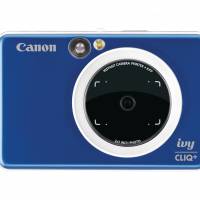 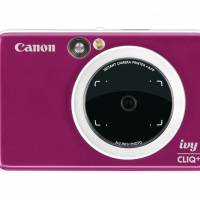 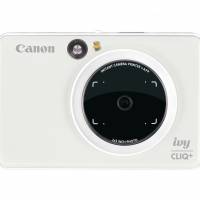 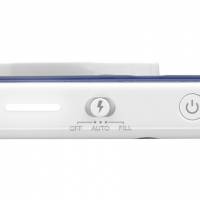 Instead, you get an 8-megapixel sensor that’s surrounded by an LED light ring for better-lit selfies. The latter can illuminate either four or eight of its LEDs, depending on how dark the situation is. There’s no display, mind, only an optical viewfinder to frame your shot.

However Canon includes Bluetooth, via which the CLIQ+ Instant Camera Printer can wirelessly connect to your phone. Then, using the Canon Mini Print app, you can use the remote shooting option for staging group pictures. The app is also where you apply filters, frames, and text if you prefer. 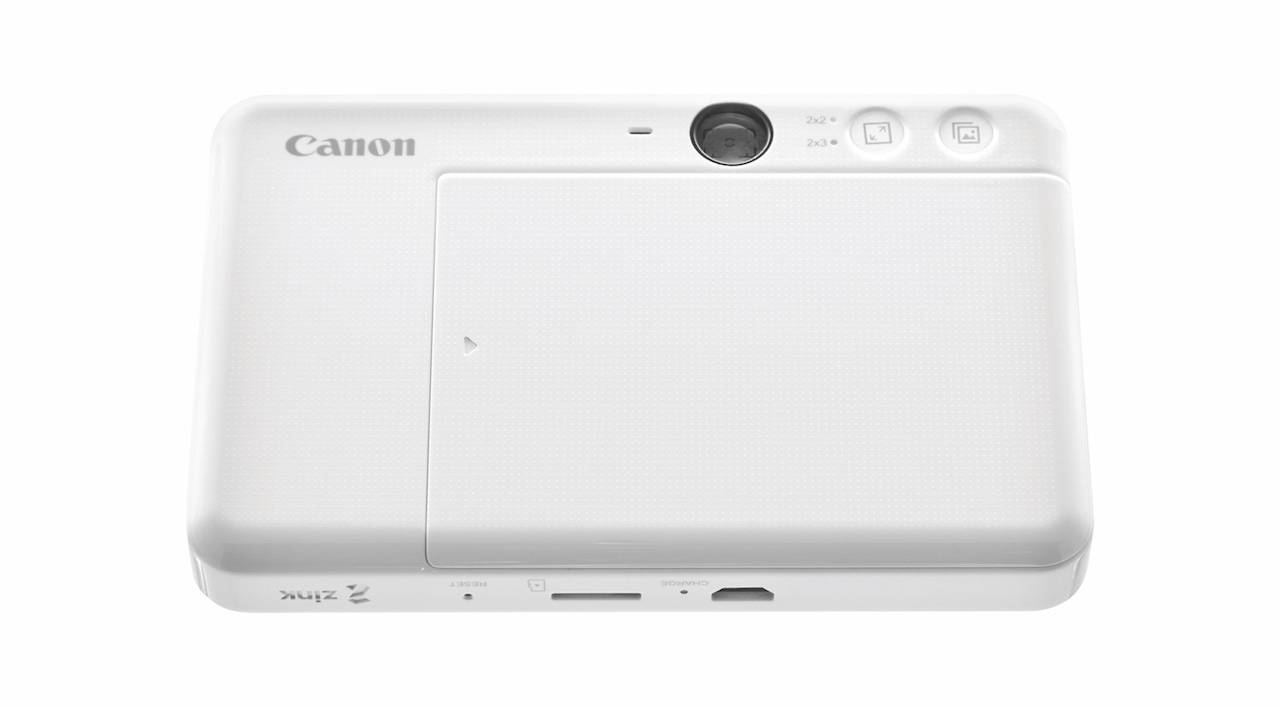 Or, you can just hit print on the camera itself, and have the image emerge from the side. Canon is using ZINK Zero Ink printer technology, like other cameras and photo printers in the category, and the IVY CLIQ+ can hold up to ten sheets of the special paper. There’s a choice of 2×2 and 2×3 printing options to put multiple frames on one print, and reprint button to make a second copy, and a microSD card slot to keep backups of the digital versions for later use.

The IVY CLIQ does away with even more of the complexity, and targets the photographer who really misses their old Polaroid instant camera. Unlike the CLIQ+ there’s no Bluetooth and app compatibility. Instead you just take a photo and have it print out, though you do still get the microSD slot for a digital backup. 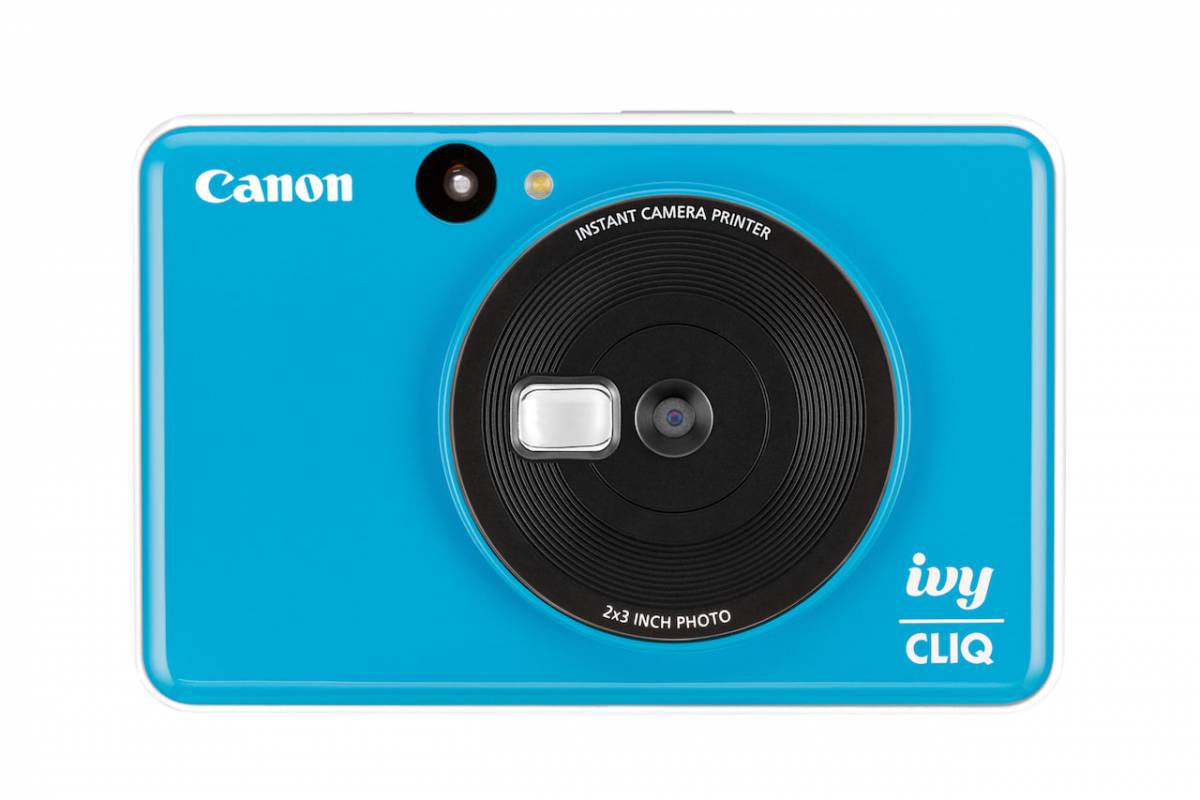 As with the CLIQ+ there’s the option of 2×2 and 2×3 layouts. There’s also a selfie mirror for better framing, since like the CLIQ+ there’s no display, either. Both cameras have a USB connection for charging, and the CLIQ can also hold up to 10 sheets of the ZINK paper. 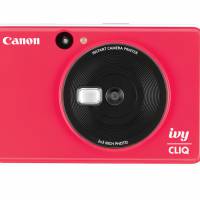 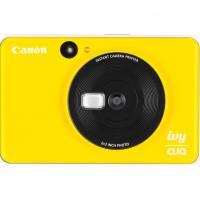 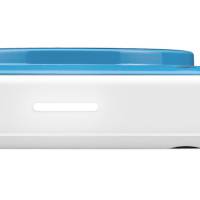 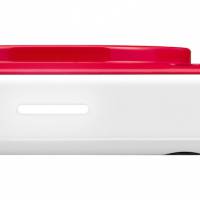 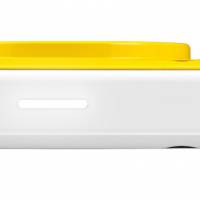 The IVY CLIQ+ Instant Camera Printer + App is set to go on sale in April, and will be priced at $159.99. As for the IVY CLIQ, that will be $99.99 and arrive on shelves at the same time. Each camera will come with a starter pack of 10 sheets of the 2×3 photo paper. Subsequent ZINK paper is priced at around $9.98 for 20 sheets.