It has been a little over two years since Canon gave its EOS M-series its first taste of 4K. The world has changed a lot since then and the past months alone have given birth to new activities, some of which now take place at home. To cater to these new cases, Canon is launching the successor to its interchangeable lens camera that puts the focus, no pun intended, on creating videos, whether pre-recorded or live.

It’s easy to write off the Canon EOS M50 Mark II as a simple, incremental upgrade if you simply look at the specs. Like its 2018 predecessor, the camera uses a 24.1 megapixel APS-C CMOS sensor and the DIGIC 8 image processor, giving it the same 4K UHD recording capabilities. In fact, it’s even limited to the same slow 24p frame rate when recording at that quality.

The upgrades that Canon does give this Mark II seem to be geared towards video recording more than still photos, though improved eye AF definitely benefits both modes. There’s support for vertical videos that may be popular on some video sharing sites as well as tap-to-record video and movie self-timer on the vari-angle LCD touch screen for more convenient vlogging. There’s even a feature that lets you stream to YouTube Live directly if that’s your platform of choice. 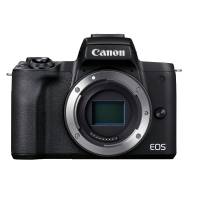 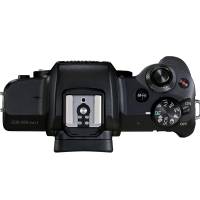 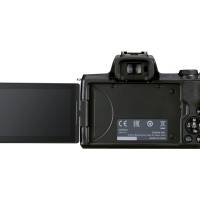 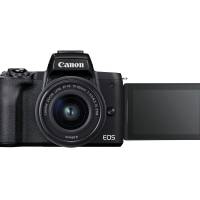 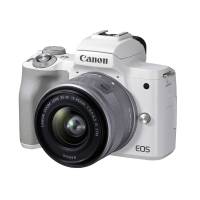 Canon also wants to remind people, however, that some of its cameras also moonlight as high-quality webcams. The EOS M50 Mark II is perhaps one of the first new cameras that are compatible with the company’s EOS Webcam software, turning the creativity tool into a productivity tool using just a single USB cable.