The successor to the original Canon EOS C300 has been revealed by the company with 4K video and dual DIGIC DV5 processors inside. The Canon C300 Mark II works with Dual Pixel CMOS AF, up to 410Mbps recording in 4K, and 10-bit 4:2:2 in 4K recording (UHD 3840 x 2160 & DCI cinematic (4096 x 2160 pixels) as well. Users will find this appearing in camera stores throughout the United States in and around September, while some retailers have begun taking pre-orders now. This camera will effectively replace the original C300 in Canon’s video lineup. 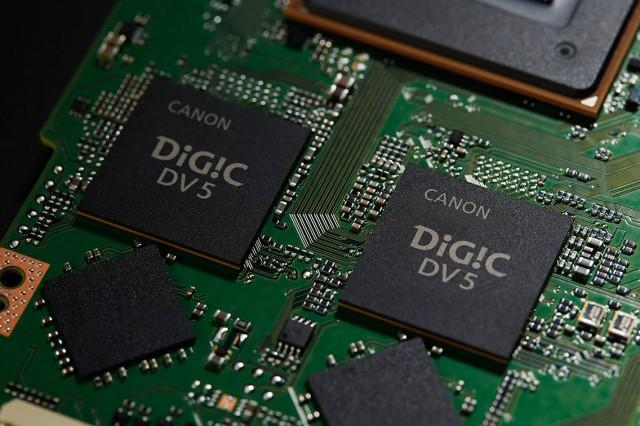 In addition to the two DIGIC DV5 under the hood for processing power, you’ve got dual CFast 2.0 slots for massive amounts of storage potential. 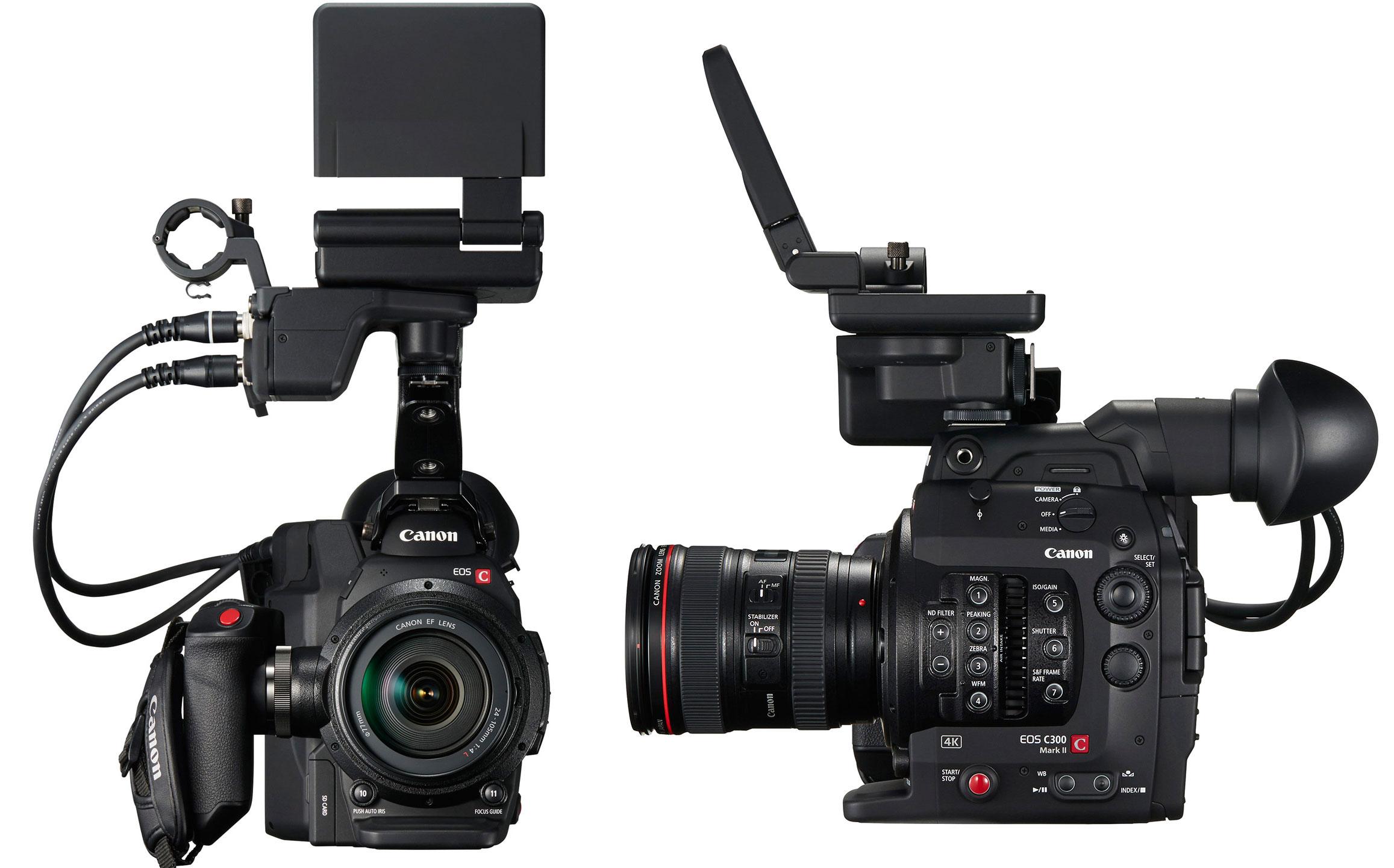 This C300 Mark II video recording camera will cost $15,999, replacing the original C300 in the market in both placement and price.