Canon is setting out to set a new standard for professional DSLRs, and it might have just the contender in the new EOS-1D X Mark II. Giving justice to the phrase “two heads are better than one”, the new EOS sports dual pairs of some features, like a dual DIGIC6+ Image Processor and a Dual Pixel CMOS AF. The digital camera also boasts of some firsts for the series, like a new 20.2 megapixel 35 mm full frame CMOS sensor, 4K video recording, and a 61-point AF that supports even an aperture of f/8.

The dual image processors gives the EOS-1D X Mark II some pretty impressive speed specs. How fast? Well, with a fast CFast card, you can shoot continuously at 14 fps. In a single burst, you can get 170 RAW images. And if you use JPEG, the number is virtually unlimited, hindered only by the amount of storage space you have.

The camera’s new autofocus system is also noteworthy without question. The new and improved 61-point High Density Reticular AF II system allows users to select all AF points, though it also has 41 cross-type AF points. The AF works with apertures up to f/8, even with an extender, which could be a lifesaver, almost literally, for wildlife photographers who need to keep their distance from their subjects. And when recording videos, users can select the AF point not only before but also during recording, thanks to that Dual Pixel CMOS AF.

Speaking of videos, the EOS-1D X Mark II is capable of doing 4K at speeds of 60p. A special Frame Grab feature allows photographers to pick out a single frame from that recorded 4K video and convert it into an 8.8 megapixel still. The camera can also record in 120p when using Full HD, perfect for making slow motion videos.

In terms of other features, the camera has a native ISO range of 100 to 51,200 but can be extended to up to 409,600. A new 360,000 pixel RGB+IR metering sensor is used for more accurate facial recognition. Connectivity features include GPS and Wi-Fi, the latter of which can be used with a Wireless Fire Transmitter accessory, sold separately, for fast sharing of data. And like any EOS camera, it is built to be ready for any environmental condition with a weather resistant magnesium alloy body. 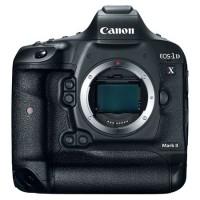 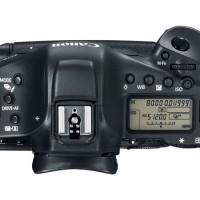 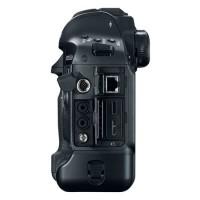 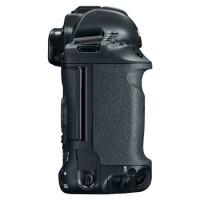 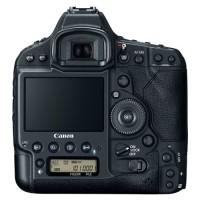 The Canon EOS-1D X Mark II is, without a doubt, a serious professional DSLR, and the price tag speaks to that as well. Scheduled to launch in April, it will have an SRP of $5,999 for the body alone, or $6,999 when bought in a Premium Kit that includes a 64 GB CFast card and a card reader.