Canon today has announced two new cameras in their lineup, the EOS-1D C DSLR, and C500 4K Cinema video camera. The C300 was criticized for only being able to record 1080p video, so in response, Canon has added this new model to record in eye watering 4K. The EOS-1D C hasn’t been left out, though, and can also record 4K. 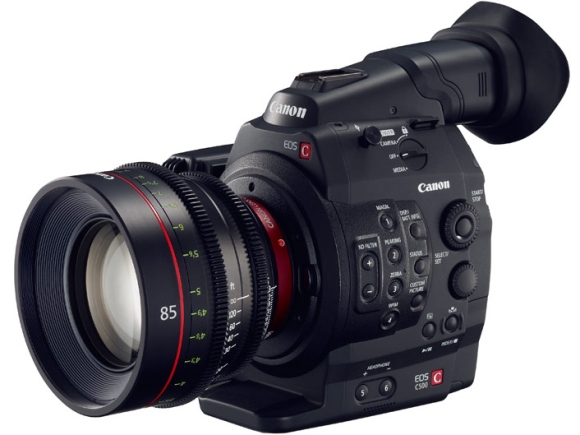