At CES 2016 today, Canon used the show to introduce new digital camera models in its PowerShot line and a new Vixia camcorder. The refreshed lineup consists of multiple new PowerShot cameras in both the superzoom and pocket-size point-and-shoot categories, along with the camcorder aimed at budding filmmakers. The updates include Canon’s latest processors and features designed to make shooting and filming both fun and simple.

First up is the PowerShot SX540 HS superzoom model, which features a 50x optical zoom lens, a DIGIC 6 processor, and boasts of 20-megapixel sensor, along with 1080p and 60fps video recording capabilities. The camera sports a 3-inch LCD on the back, and has WiFi and NFC built-in. Canon says the SX540 HS will be seeing release in March at a price of $400. 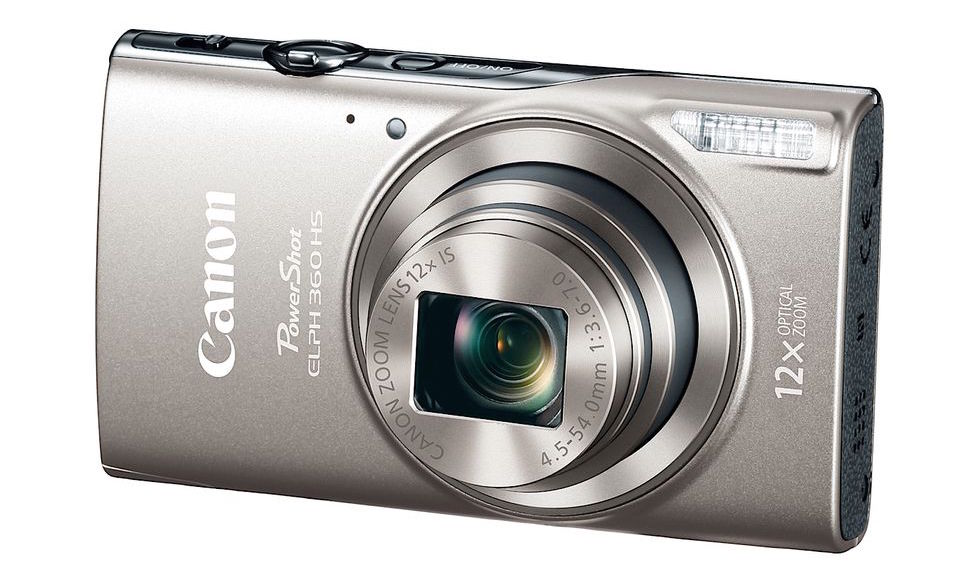 On the point-and-shoot side is the PowerShot ELPH 360 HS, with a 20.2-megapixel sensor, 12x optical zoom, and Canon’s DIGIC 4+ processor. WiFi and NFC are present here as well, along with the 3-inch LCD, but video recording is limited to 1080p with 30fps. This model will be hitting the shelves in February for $210. 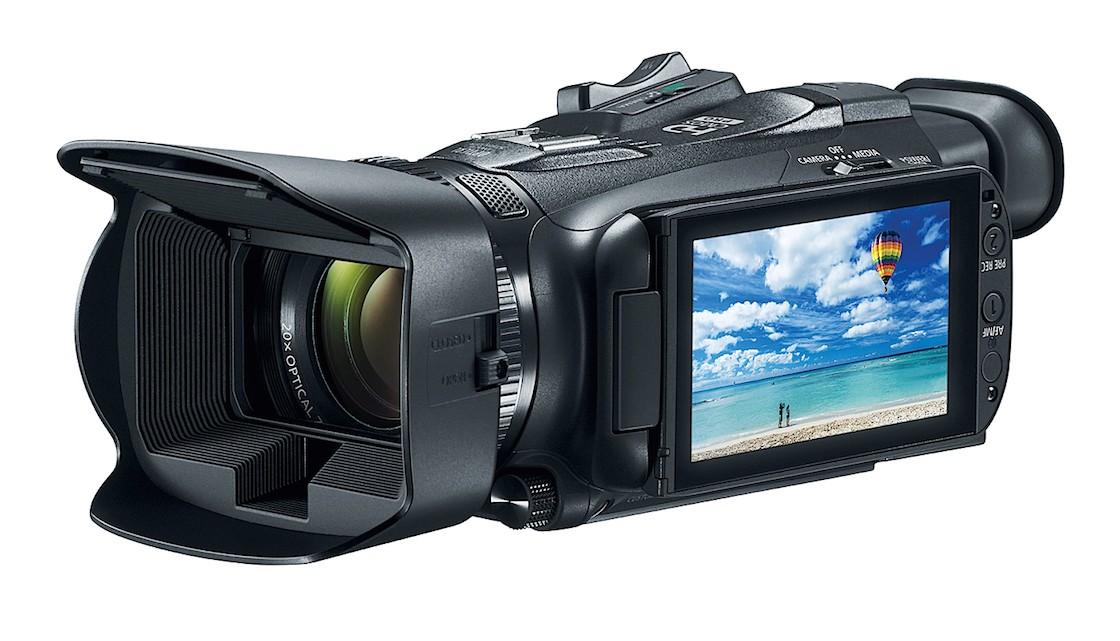 As for camcorders, the Vixia HF G40 is Canon’s latest, and it features 20x optical zoom, a HD CMOS PRO image sensor, and dynamic image stabilization. It’s capable of recording in 1080p at 60fps, has dual SD card slots for expandable storage, and a 3.5-inch tilting touchscreen. This model will also be available in February, priced at $1,300.