Can you trust Comcast about net neutrality?

With President Obama noting his stance on net neutrality yesterday, it gave a big push to proponents of a free and open flow of information. The “last mile” debate will still go on, with various ISPs making their position known, likely behind closed doors. One of the largest, Comcast, posted their stance on the issue today via their blog. Titled “Surprise! We agree with the President’s principles on net neutrality”, Comcast is firmly backing what we want, but may not be in favor of how we want to achieve it.

To hear Comcast tell it, they’re in favor of net neutrality, and categorically agree with the President at every turn on the matter. Transparency? Throttling? Fast and slow lanes? Comcast is on our side!

Where they move away from the President’s message is securing those principles. President Obama believes reclassification of ISPs as a utility under Title II of the Telecommunications Act of 1934 will safeguard a free and open Internet. Comcast disagrees:

We applaud the President for laying out these principles and framing the broad areas of agreement that we have with him.  There is one important technical legal difference of opinion between the President and Comcast:  we do not support reclassification of broadband as a telecommunications service under Title II.  Doing so would harm future innovation and investment in broadband and is not necessary to put in place strong and enforceable Open Internet protections.

Essentially, Comcast is offering to act in good faith —and really, there’s no reason to assume they won’t. Until 2018, at least.

In their acquisition of NBC Universal, Comcast had to agree to play nice with net neutrality guidelines like the ones laid out by President Obama until 2018. That’s forced, mind you. We’re not saying it’s the only reason Comcast is “agreeing” with Obama today, but that narrative could change drastically in a few years’ time. 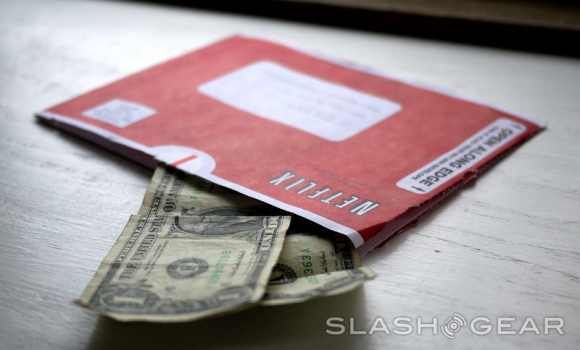 It’s also worth noting Comcast was throttling Netflix, until a peering agreement could be reached. Though not a direct-to-consumer charge, it’s been argued that Comcast — in throttling Netflix and holding their service hostage — created their own brand of tiered service.

There are also other schemes in place, like AT&T’s subsidized mobile internet offering. Though that doesn’t run afoul of net neutrality, per se, it’s a glimpse into tiered, pay-to-play Internet service.

We also don’t trust that Comcast isn’t just kind-of siding with the popular choice, but mending it to suit their needs.

Comcast may not have an interest in “breaking” these rules, but consumers — and the FCC — shouldn’t have to rely on the good-faith words of a company with a vested interest in doing anything other than what’s in the best interest of its customers.