This year’s E3 began with the Xbox One showing of Call of Duty: Advanced Warfare in an impressive display of machine-heavy action and futuristic fighting. This Call of Duty demonstration suggested that we’d no longer be just a soldier on the ground with machine guns and grenades. Instead, it’s time to get used to working with an Iron Man array of oddities.

The demonstration done today appears to have been done on an Xbox One. Microsoft implied as much, anyway, as a player stood on stage with an Xbox One controller appearing to play the game live for an extended period of time. Below you’ll see this demonstration taking hold.

You’ll find a lot of the standard Call of Duty look and action continuing to appear here alongside slightly more advanced gameplay. It’s not clear at this moment whether or not this game will be delivered in 1080p at 60fps, but it certainly looks like it’s going to have a lot going on across whatever resolution it’s delivered in. Massive amounts of NPCs must be appearing here – or at least quite an impressive bit of eye trickery. 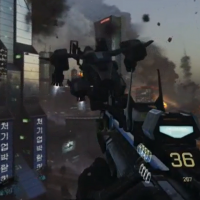 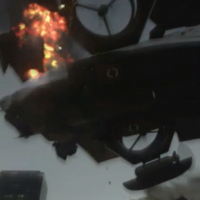 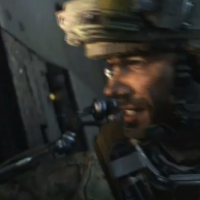 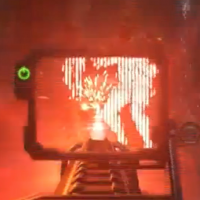 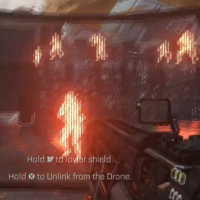 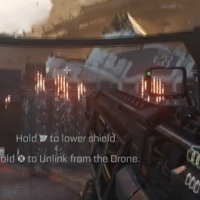 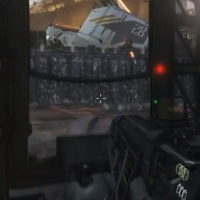 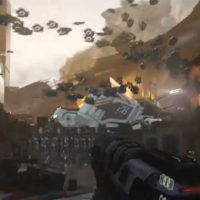 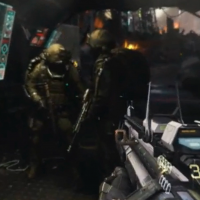 Have a peek at our Call of Duty tag portal for more action in the past few weeks. This game has had some odd leaks – but you’ll want to stick around most for what’s to come. We’ll be on top of this title all week here at E3 2014.

Topics Call of DutyE3E3 2014MicrosoftXboxXbox One
Must Read Bits & Bytes