Bugatti made a smartwatch

You might expect Bugatti drivers to have some lavish, limited-edition Swiss horologic masterpiece on their wrist as they pilot their Chiron, but a new Bugatti smartwatch range could upend that. Handiwork of the automaker and VIITA, the new trio of round-screen wearables promises to track your body’s response as you floor the accelerator.

There’s acceleration, GPS tracking, and blood oxygen measurements, along with tracking for heart rate and heart rate variability. With all that, the watches can help with suggestions for training and cardiovascular recovery, calculate your biological age, and track VO2 Max and stress levels. There’s sleep-tracking, too. 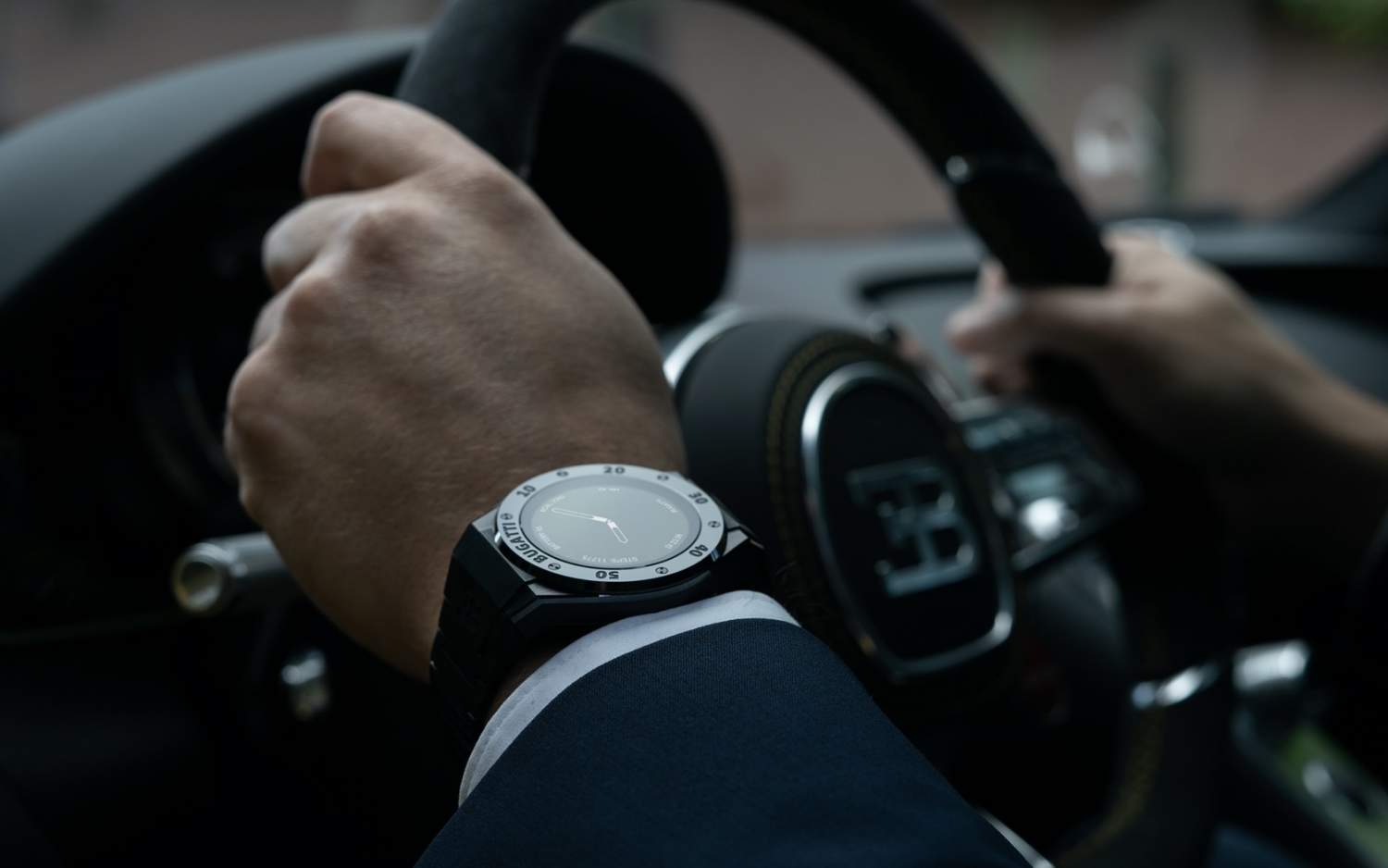 Though branded tie-ins like these aren’t new – we’ve seen Bugatti partner with high-end watch companies before, on timepieces with typically at least 5+ figure price tags – this smartwatch does have a little more relevance than just a badge. For example, courtesy of the GPS sensor the wearable can apparently automatically track lap times and acceleration during track days. 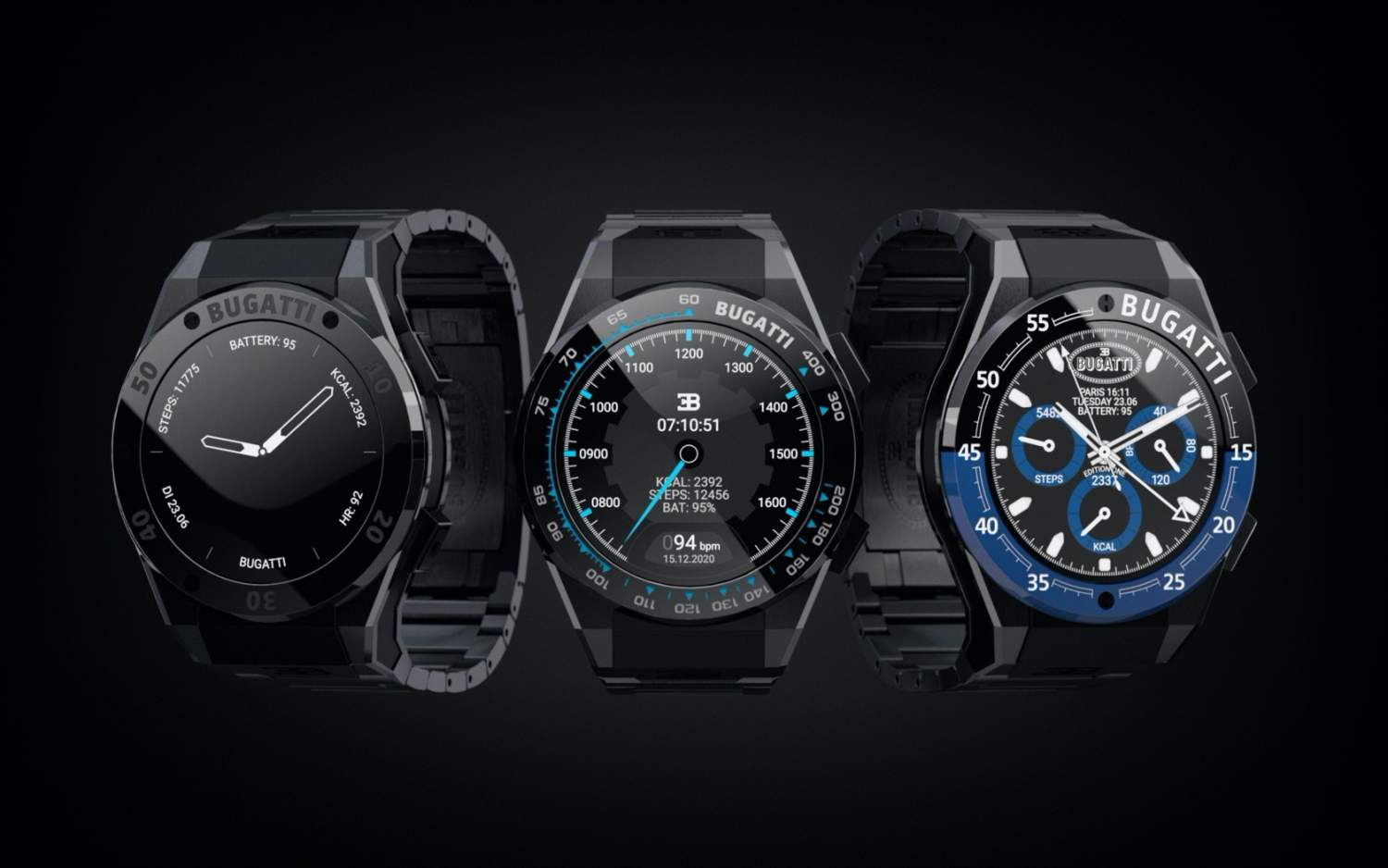 Similarly, there’ll also be a unique bezel which can be attached. In each case it’s made using CNC to carve scratch-resistant ceramic, and then finished by hand in a process the automaker says takes 20 days in all. A special key will be required to remove the bezel and swap it, something which Bugatti claims can be done in under a minute. 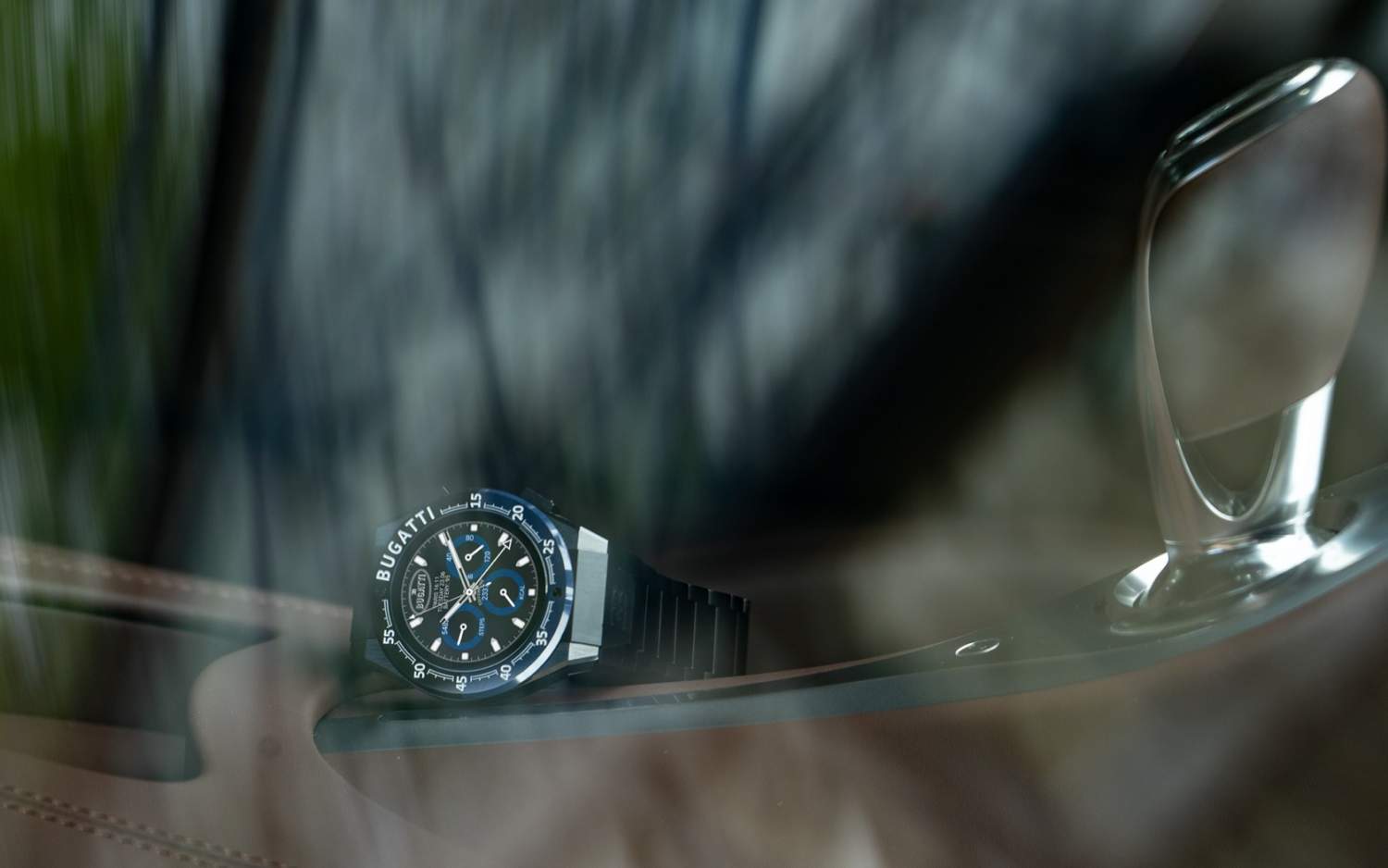 The rest of the watch is titanium, for its light weight. On the front, there’s a 390 x 390 LED touchscreen supporting 16.7 million colors, topped with scratch-resistant sapphire glass. Bugatti says the 445 mAh battery should last for up to 14 days between charges, and it’s water resistant to 100 meters (10 ATM). 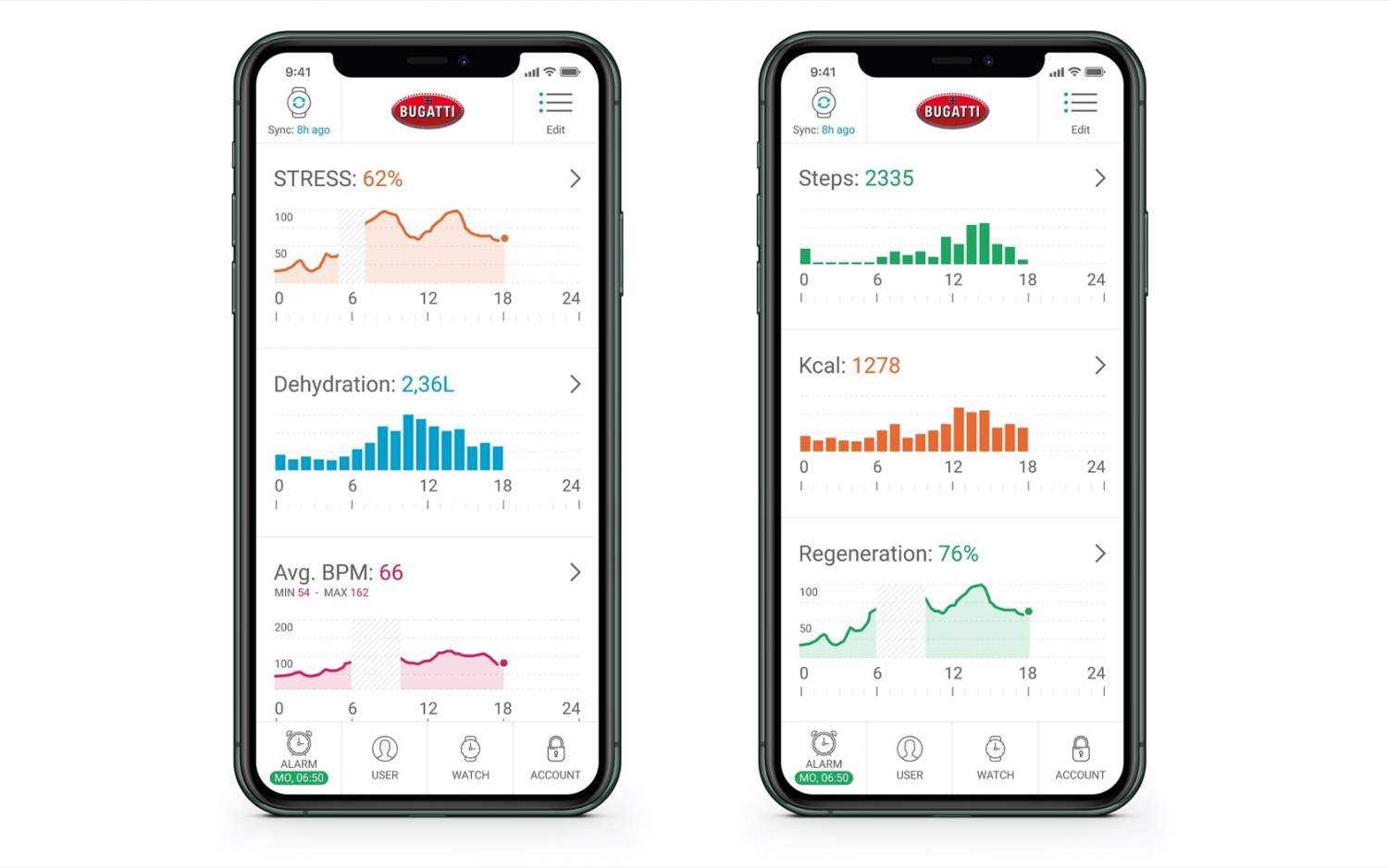 As for the software, there VIITA has developed its own OS rather than using Google Wear or something similar. The result is a clean, somewhat minimalistic interface, with an optional always-on display, and a choice of 10 watch faces. You get Strava integration but – though the smartwatches will work with iOS and Android – no Apple Health or Google Health connection. Instead, there’s a Bugatti app which pulls together health metrics and lap times. 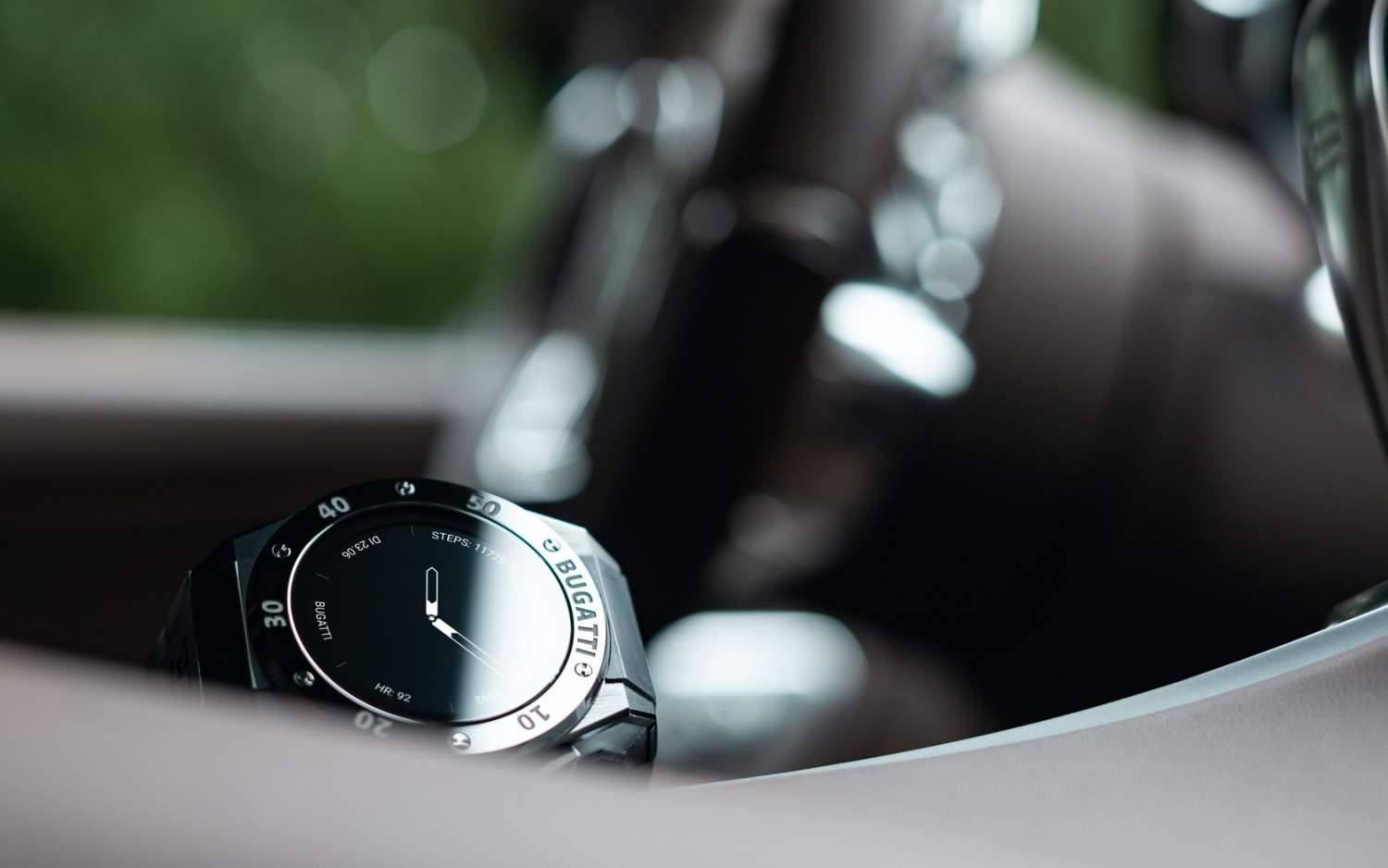 The Bugatti smartwatch is available to back on Kickstarter now. Pledges start at 899 euro ($1,097), model-depending, with deliveries expected to begin in October 2021. Only around 600 will be made in all, each with a five year warranty and delivered in a special presentation box – complete with Bugatti horseshoe grille – made of vegan leather and sustainable wood. 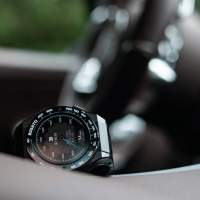 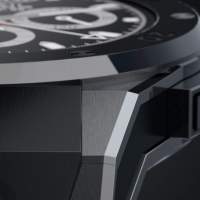 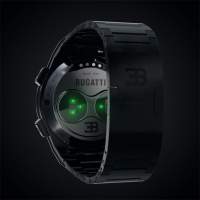 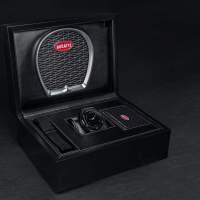