Few are aware of Bugatti’s glorious aviation history. Paying homage to ‘The Legends of the Sky’ is a limited run Bugatti Chiron Les Légendes du Ciel based on the Chiron Sport. Only 20 examples of Les Légendes du Ciel are slated for production, and Bugatti is asking $3.42 million (€2.88 million) for each car.

“Bugatti has had close associations with aviation since the company was established more than 110 years ago,” said Stephan Winkelmann, President of Bugatti. Company founder Ettore Bugatti was always fascinated by aviation. Bugatti began developing aircraft engines in 1915. But in 1938, Bugatti began working on the Model 100, a racing aircraft designed to compete in the Deutsch de la Meurthe Cup Race. 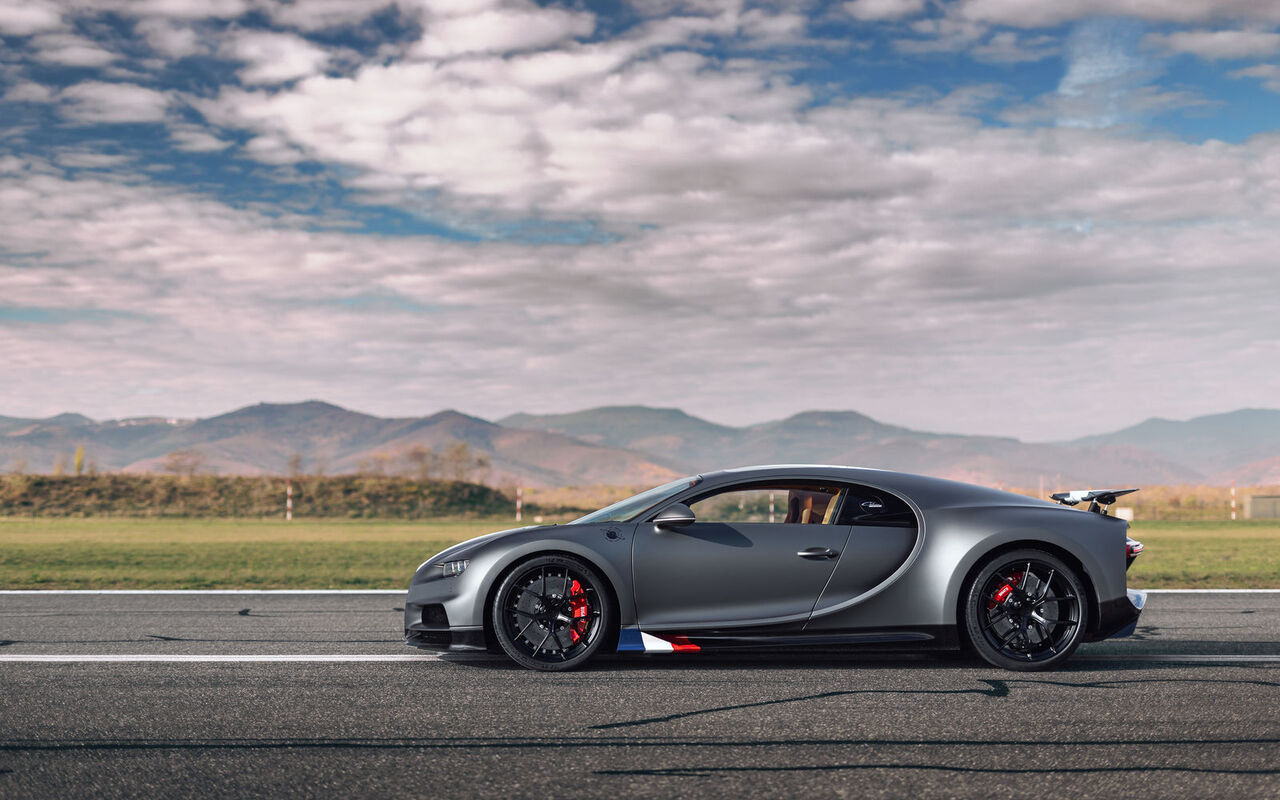 “Many successful Bugatti racing drivers, such as Albert Divo, Robert Benoist, and Bartolomeo ‘Meo’ Costantini, flew for the French Air Force, the French aviator legend Roland Garros privately drove a Bugatti Type 18 to be as fast on the road as in the air,” added Winkelmann. “It is therefore almost an obligation for us today to pay tribute to the legends of that time and dedicate a special edition to them.” 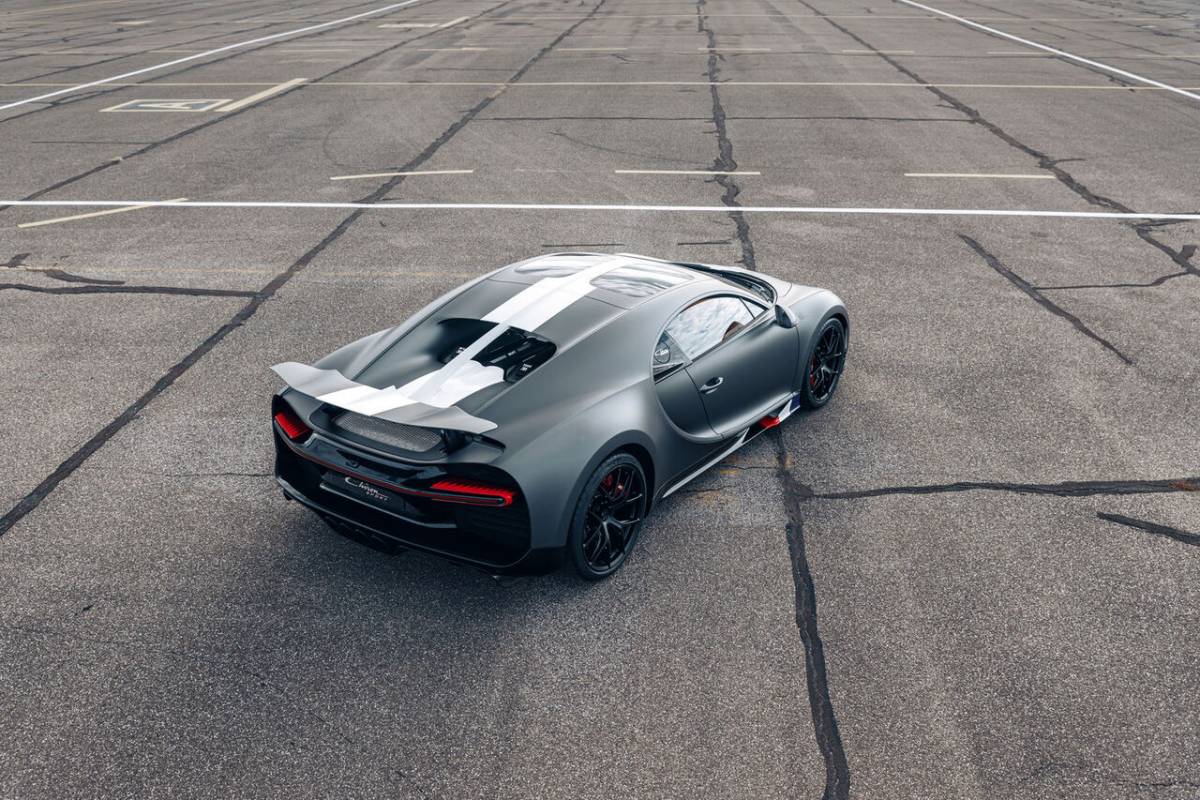 As expected, the Chiron Sport Les Légendes du Ciel is brimming with vintage aviation-inspired memorabilia. You’ll find a bevy of aircraft and propeller logos on the seat headrests, front fenders, and center console. The door panels, meanwhile, bear a sketch of a Bugatti Type 13 race car and a Nieuport 17 airplane, the latter of which is a French biplane built in 1916. 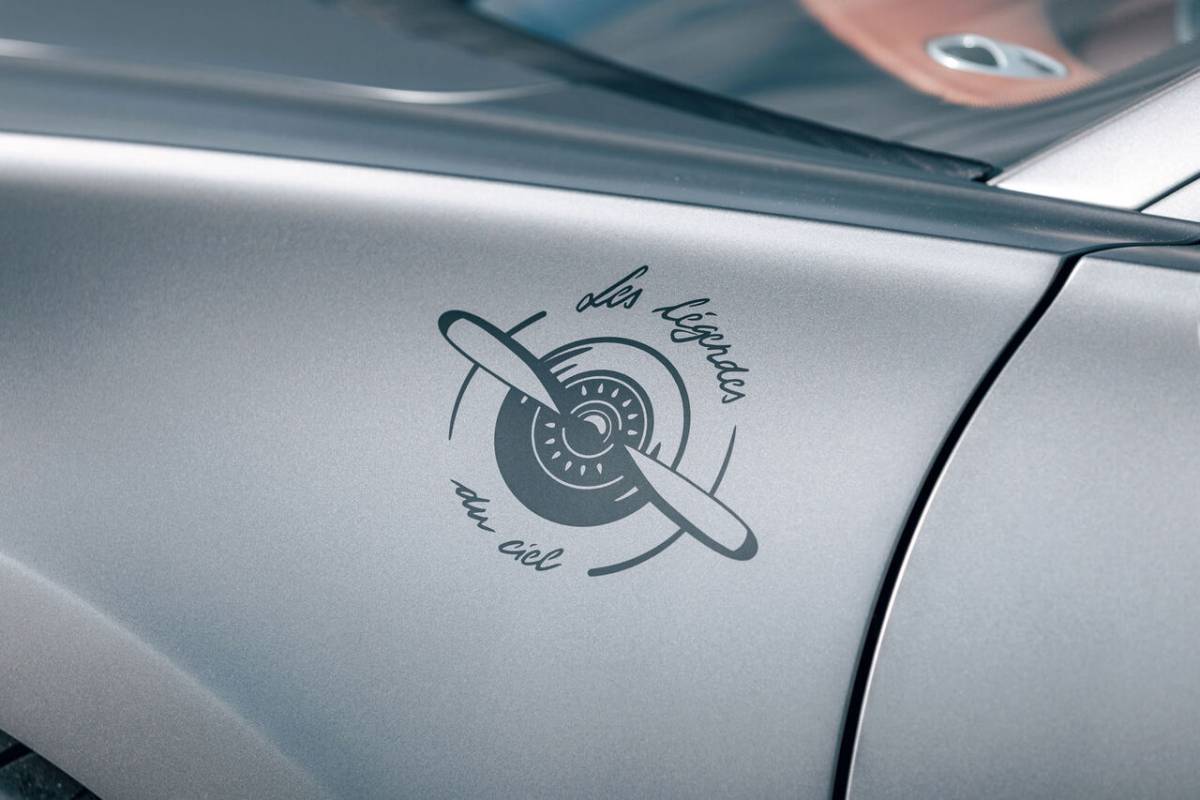 All 20 examples of Chiron Sport Les Légendes du Ciel are finished in bespoke Gris Serpent matte gray paint. Other exterior highlights include a gloss white racing stripe, a gloss black front grille surround, and the blue, white, and red colors of the French flag on the side sills. 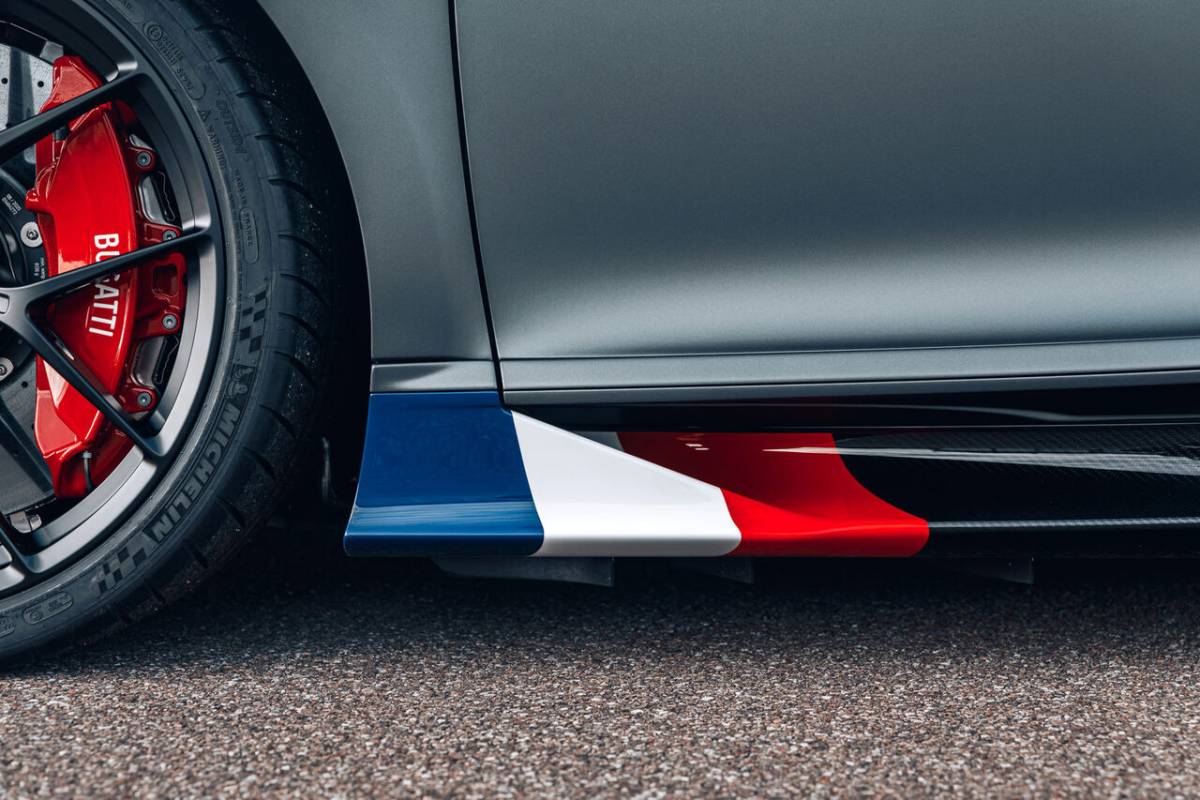 The limited-edition Les Légendes du Ciel Bugatti Chiron Sport remains powered by a gargantuan 8.0-liter W16 turbocharged engine producing 1,479 horsepower and 1,180 pound-feet of torque. Production of this exclusive model will start near the end of 2020. 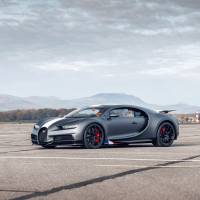 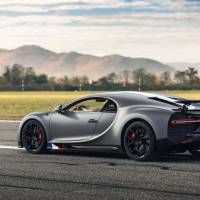 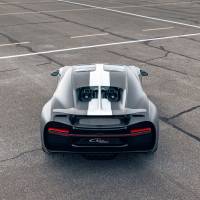 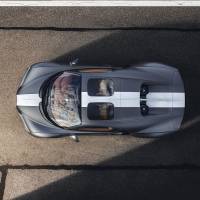 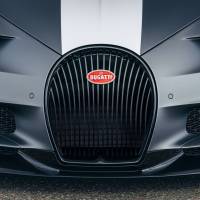 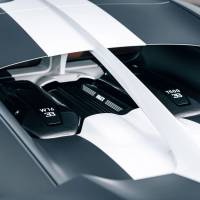 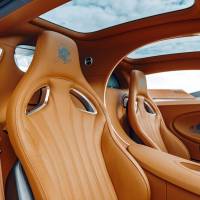 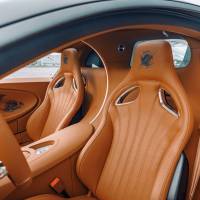 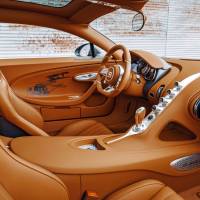 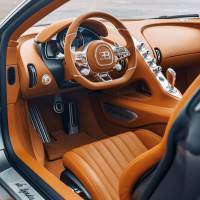 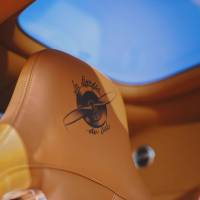 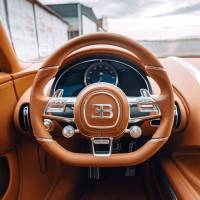 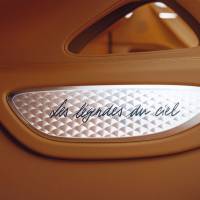 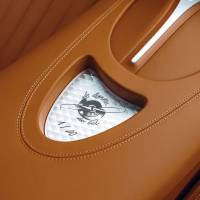 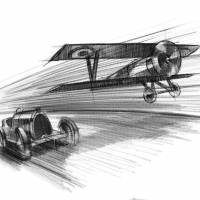 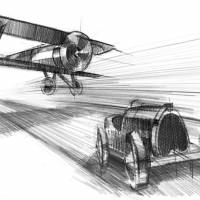 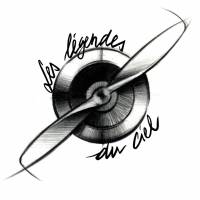