Brydge has revealed a new keyboard for the latest 12.9-inch iPad Pro (5th Gen), increasing the size of the trackpad to make it even more capable as a laptop alternative. The company has also announced a new firmware update for all Brydge iPad keyboards with trackpads, which adds some much-requested functionality.

Designed to work with the slightly-thicker 12.9-inch iPad Pro (5th Gen), with its Mini-LED screen, but also backward compatible with the 3rd and 4th generation versions of the 12.9-inch tablet, the Brydge 12.9 MAX+ looks, at first glance, like a MacBook keyboard. That’s no accident, either, as the new iPad accessory brings Apple’s tablet and iPadOS even closer to replacing your traditional notebook. 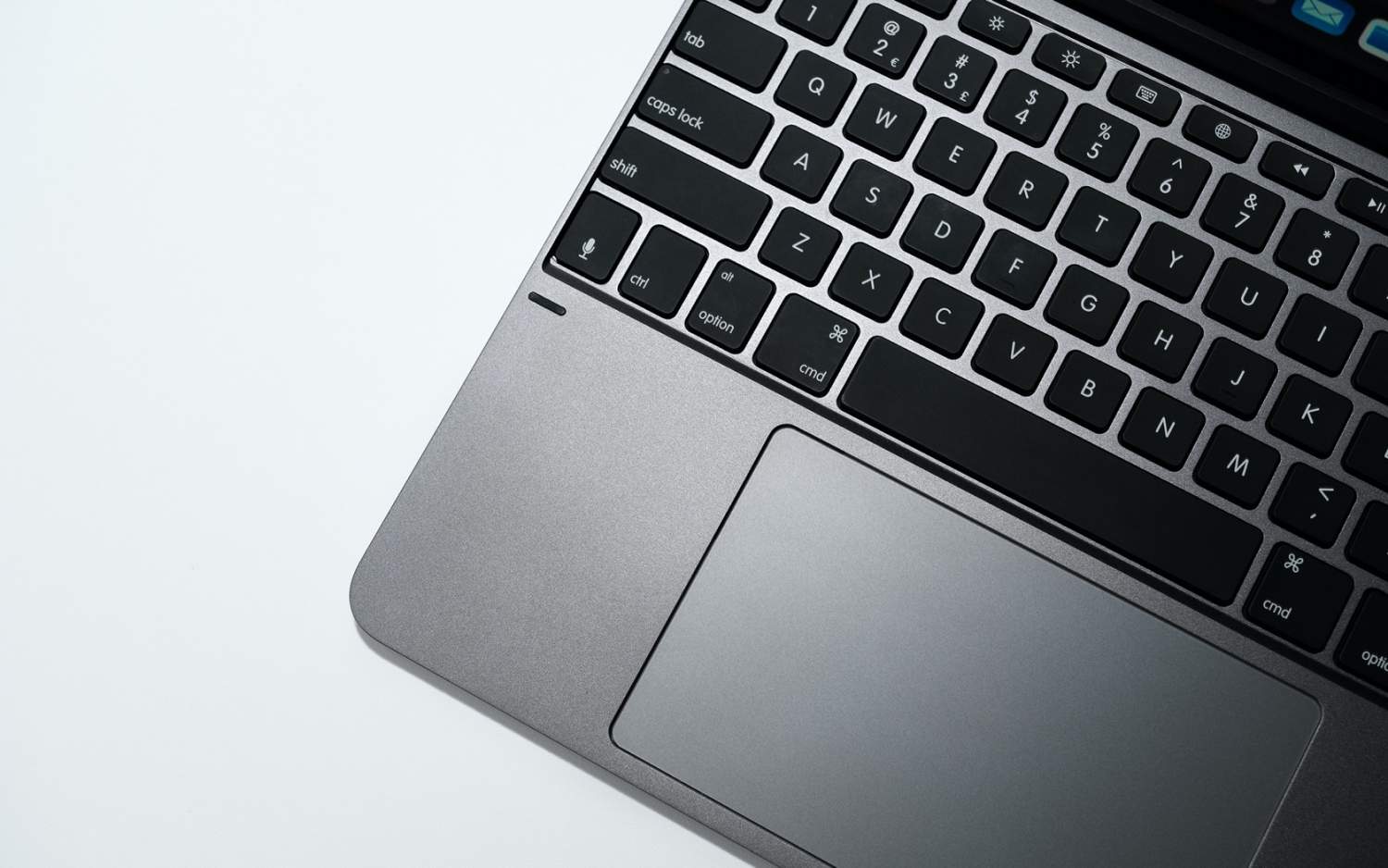 It has, the company says, the largest native multitouch trackpad on a tablet keyboard so far. At 5.5 x 3.3 inches it’s twice the size of the Pro+ trackpad.

The keyboard, meanwhile, is a full QWERTY layout, with a top row of dedicated special function keys for iPadOS. There’s LED backlighting with three adjustable levels of brightness. Of course, the whole thing is designed to easily detach when you want to go tableteering instead. 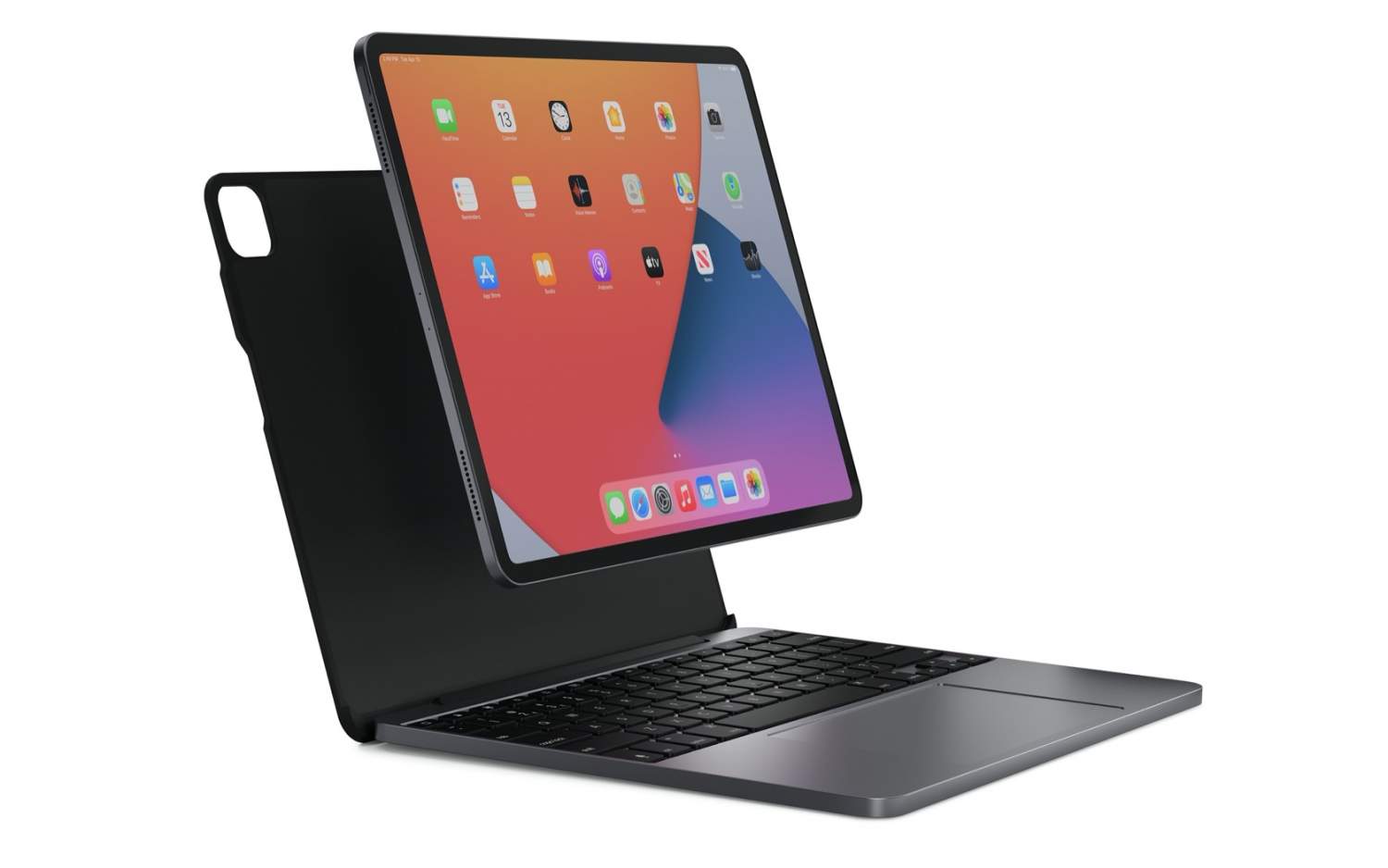 The iPad Pro fits in with a magnetic back cover, using Brydge’s SnapFit system. Battery life is up to three months on a charge – assuming two hours of use a day – recharging via the included USB-C cable. That’s without the backlight, mind; use that, and you’re looking at up to 40 hours per charge, Brydge suggests.

Connectivity to the iPad Pro, meanwhile, is via Bluetooth. The plastic case will be offered in Space Gray, Silver, and – as a limited edition – White finishes, and weighs 2.1 pounds. It’s available for preorder now, priced at $249.99. 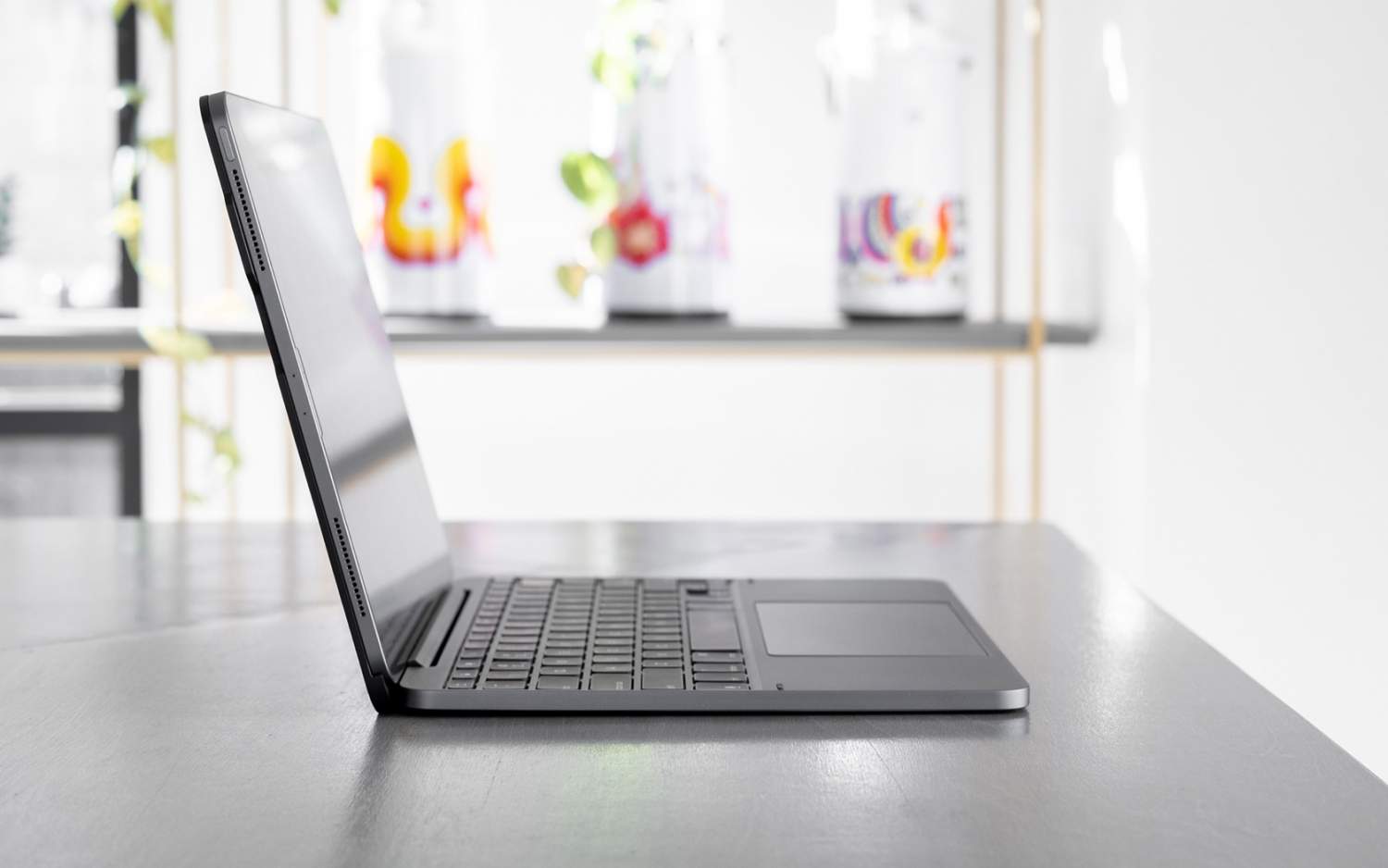 The Brydge 12.9 MAX+ will join, rather than replace, the existing Brydge Pro+, the company says. In fact, that keyboard is getting a price cut, now coming in at $169.99 for the 12.9-inch version, and $149.99 for the 11-inch version. The Pro+ also benefits from Brydge’s newest firmware update.

Available for all existing Brydge iPad keyboards with a trackpad, Brydge firmware v2.0.0 brings multitouch support to those models. It’s available now, the company says, as a free update via the Brydge Connect app. That links to the keyboard via Bluetooth.